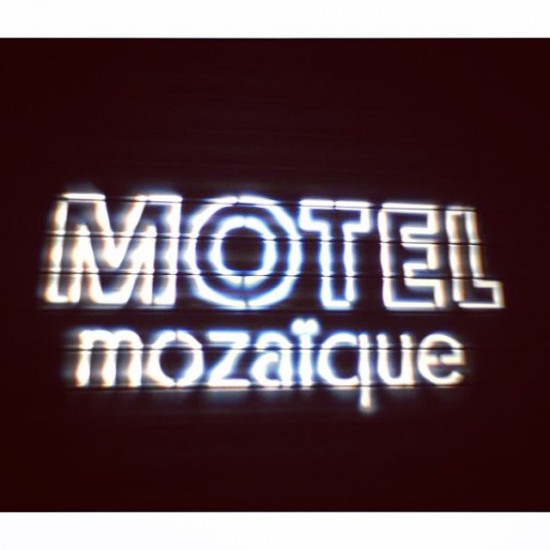 Can you make an educated guess on what happens if The Digitalistas are out coolhunting for trends with Eastpak? We’ll give you one more hint: Eastpak is the main sponsor of Rotterdam-based Motel Mozaïque Festival. Now you do the math.

In any way, we wouldn’t be ourselves if we hadn’t looked into what was scheduled for the weekend. Excitement started running through our veins when we found that no less than Ásgeir, Cashmere Cat, Jameszoo, Jungle, Kurt Vile, Omar Souleyman & Wild Beasts were performing amongst others.

Motel Mozaique festival is a platform for all up & coming alternative pop music, using the city centre of Rotterdam as its stage. There’s multiple areas; using anything from the city theatre, to main squares, to bars and even churches as performing areas. The coolest thing about Motel Mozaique is that it’s an easily accessible way of discovering new music to your liking.

Even before the real start of the festival, The Digitalistas had already had their preview of what was about to go down in Rotterdam. Having seen a pop-up performance of talented Rotterdam-local Sevda Liza & having checked out the Eastpak #madefor area – including a lecture about how Motel Mozaique was once founded – we were all prepared for the night.

After sauntering through Rotterdam for a night, we recommend you start checking out Sevda Liza’s being – meaning not just her marvellous voice but also her flawless sense of style. Follow her on instagram via @SevdaLizaMusic. Honestly, she’s worth hitting the follow-button.

In addition to the national pride of Sevda Liza, we’re hooked on the mysterious neo-soul sounds of Jungle (UK) after seeing them perform at Rotown. We have a gut feeling that 2014 is going to be quite the year for these guys. 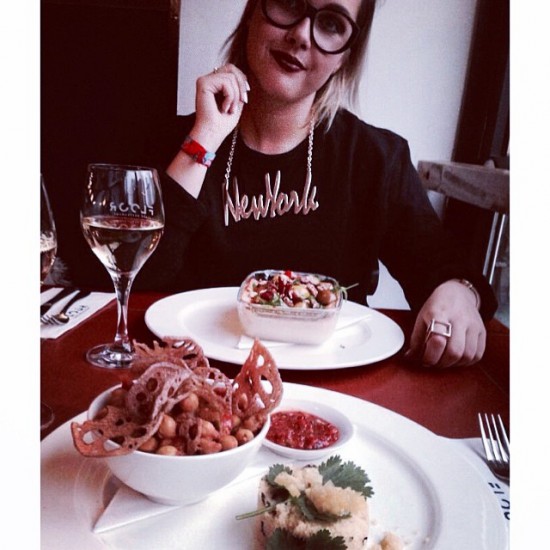 Also, some tips for anyone randomly visiting Rotterdam: we enjoyed a bit of banter at Bar 3 (Nieuwe Binnenweg 17, right next to Rotown) and were served the finest of dishes at Floor Rotterdam (Schouwburgplein 28). Just a little heads up, people! 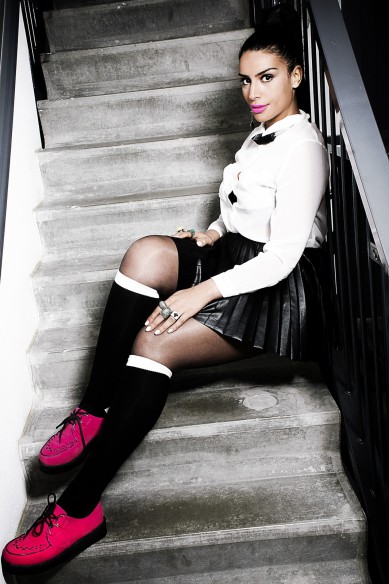 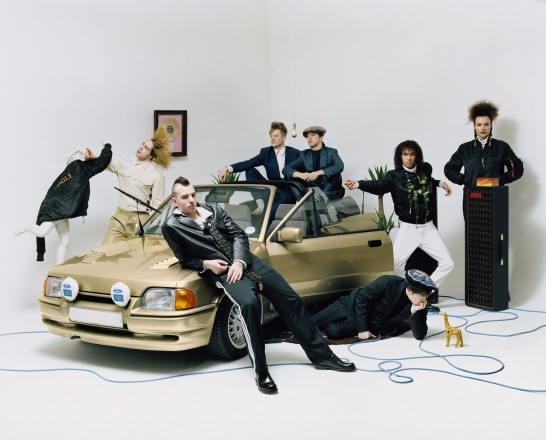