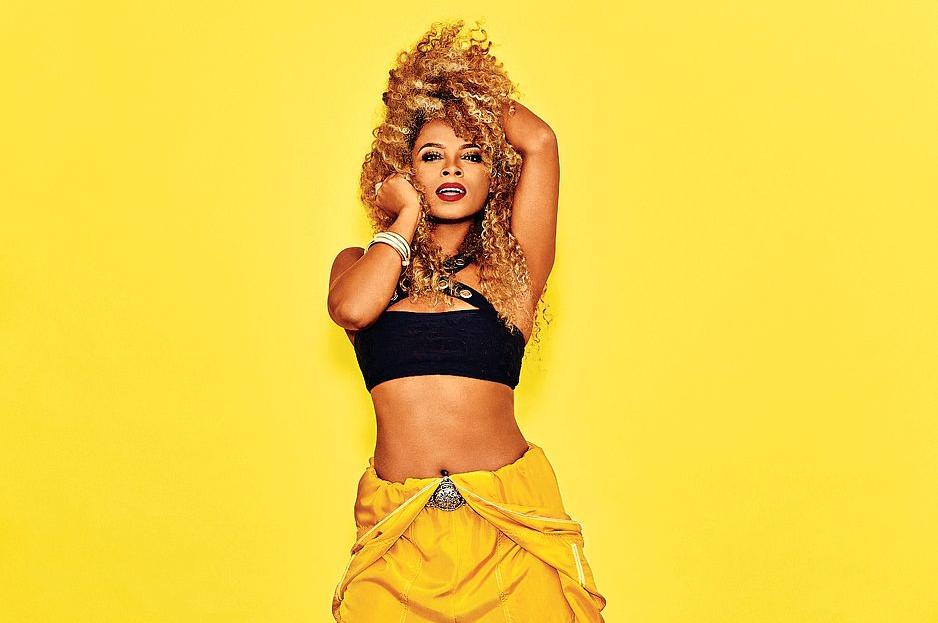 Some might love the X-Factor and some might hate the X-Factor, but you can’t deny that X Factor UK delivers break out stars. That is definitely what you can say about Fleur East! Fleur, from East London applied last year for the 11th season of the British edition of X Factor. This was not her first time at the as she had previously competed in 2005 as part of the group Addictive Ladies, but was eliminated in the first week of the live shows after ending in the bottom two. Last year was her solo comeback on the show, and she delivered. She started off as the quiet one but slowly and steadily started to deliver stand out performance after stand out performance. Everything changed after performing ”Uptown Funk”. It put her in the finals, but sadly she ended as the runner-up. That did not stop Fleur as she got signed to Syco Music and is now just two weeks away from releasing here first studio album ”Love, Sax and Flashbacks”. 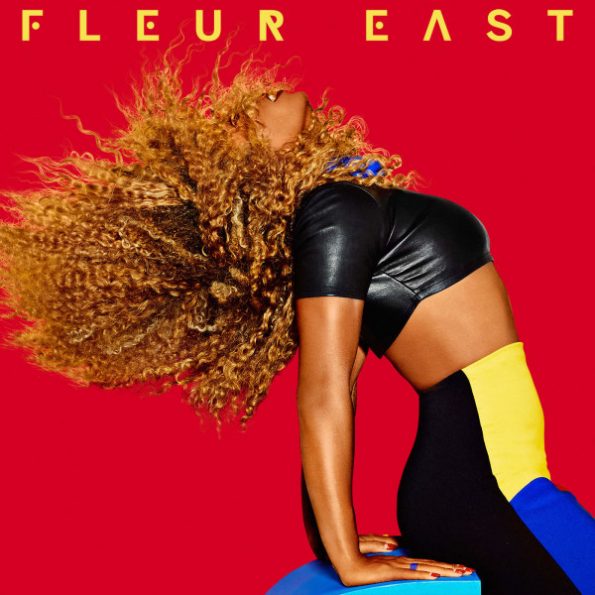 Come in ”Sax” the first single of her album and you can clearly note that it is inspired by ”Uptown Funk”. Listening to it makes you just want to move and party the night away and not think about anything else. The old school vibe is strongly present, and the sassy lyrics will make you sashay on that dance floor. In terms of first singles this has hit written all over it. Play that ”Sax”!

Don’t worry, there is more! Fleur has just released a promo song titled ”Breakfast”. The track is clearly inspired by 80’s music with a good dosis of 21st century pop splash. This is one of those songs that you will be singing with your friends at a home party. Probably if you had a drink or two yourself and this song is on, you might wanna sing ”If I get too drunk will you take me home or would you leave me at this party on my own?” to the hot guy you have your eye on the entire night. Don’t be shy and get your breakfast……

Fleur is definitely not playing with her debut and she is here to stay! Her album ”Love, Sax and Flashbacks” will be out Friday December 4th. You can preorder your copy here.

Published in ALL ARTICLES, Celebs, Music and Sweet Saturday Sounds