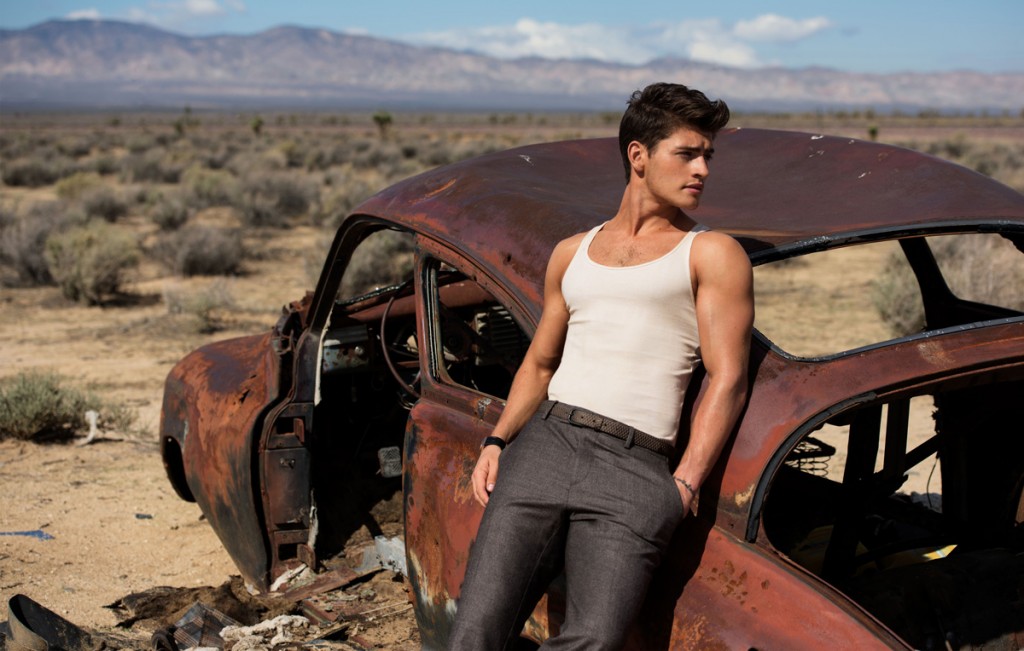 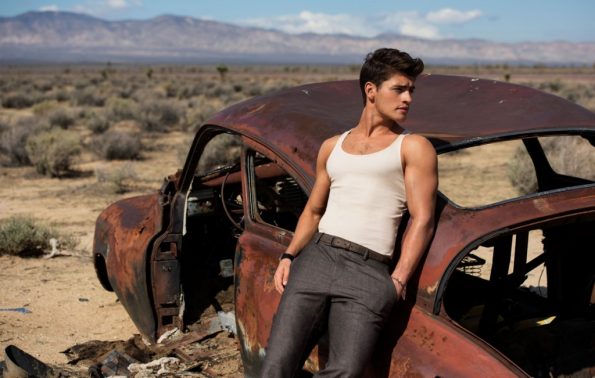 My Oh My, this little boy grew up fine! English actor Gregg Sulkin was first known for his recurring roles in shows such as ”Wizards of Waverly Place”, ”Melissa & Joey” and of course ”Pretty Little Liars”. Yes, he is the little brother of Ezra that kisses Aria in season 3, but lets get back to him shall we. Gregg is now most known for his role as Liam Booker in MTV’s show ”Faking It” in which he is the man that can do everything from making out with a girl to having a threesome (such a flexible guy). He is currently busy with his upcoming film ”Don’t Hang Up”, which will be released sometime in 2016 but in the meantime he is flaunting his stuff for ”Flaunt Magazine”. Does he have a girlfriend? Yes, but a little looking never killed nobody. 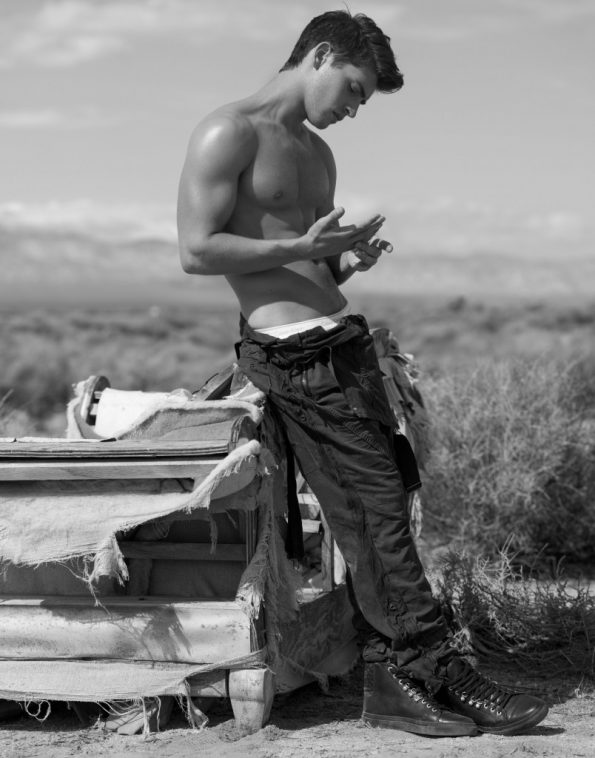 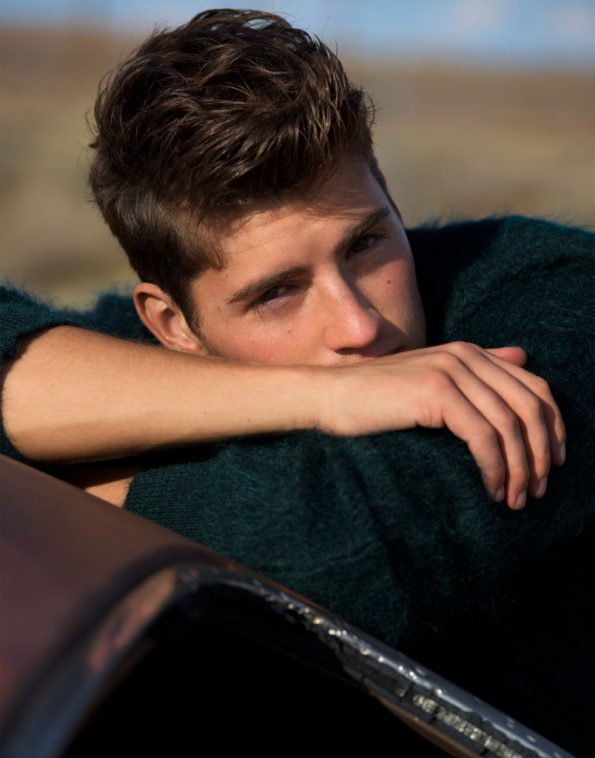 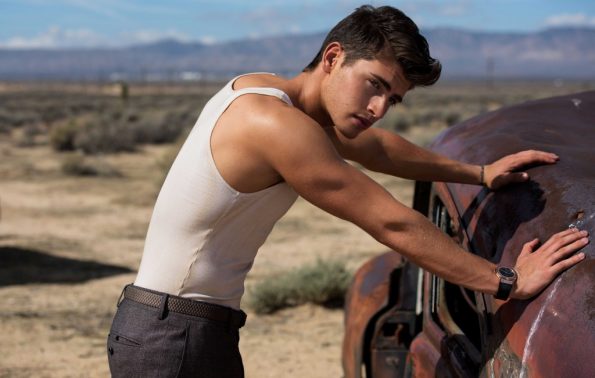 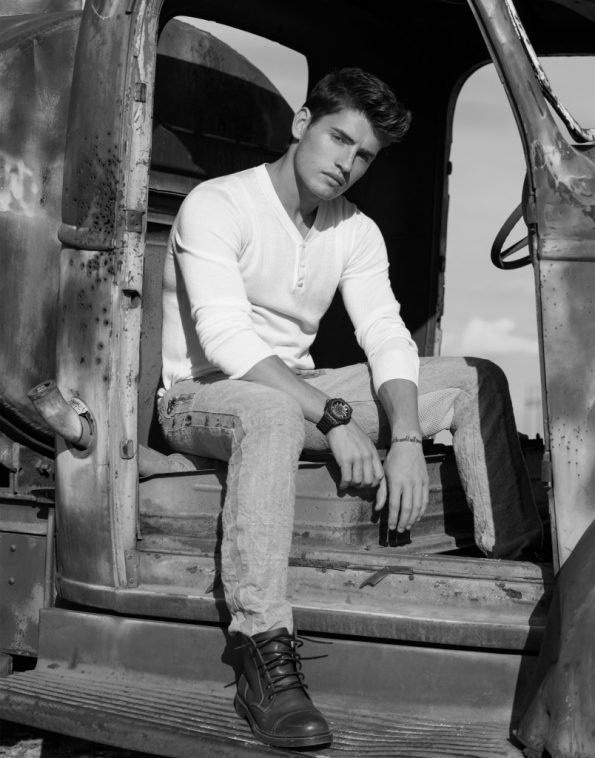 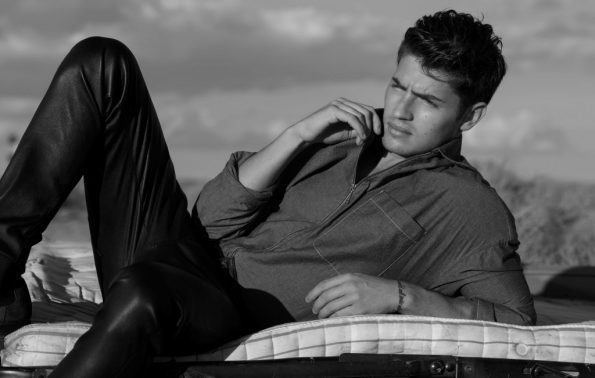 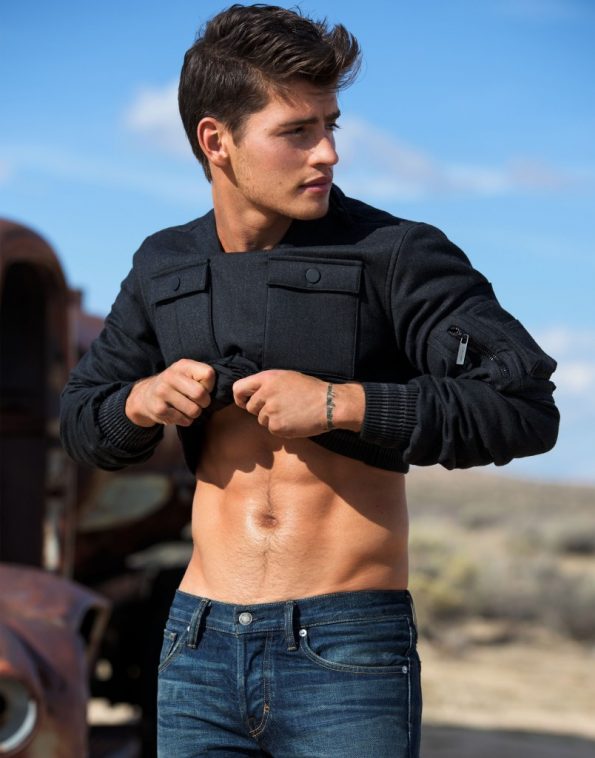 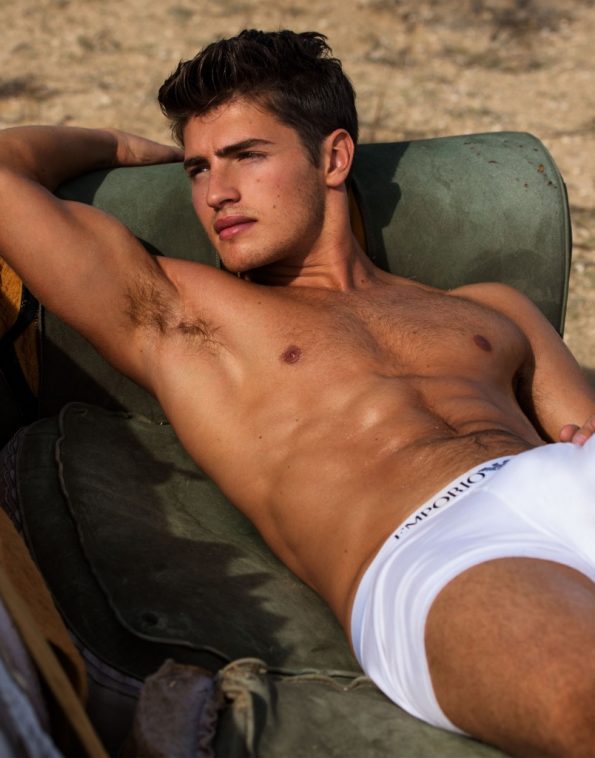 To see more pictures of Gregg Sulkin and to read the interview he did with Flaunt Magazine, click here. Photos by Justin Campbell.

Published in ALL ARTICLES, malemadnessmonday, Models, Movies, People and Photography