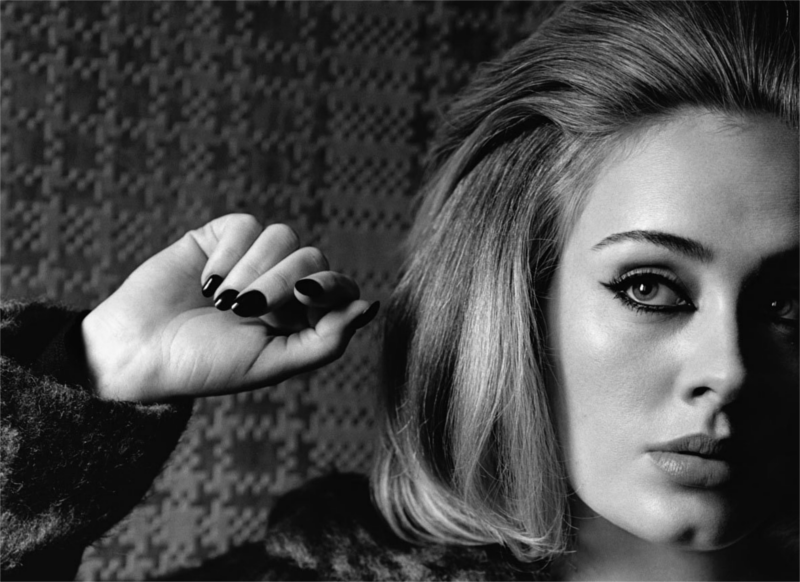 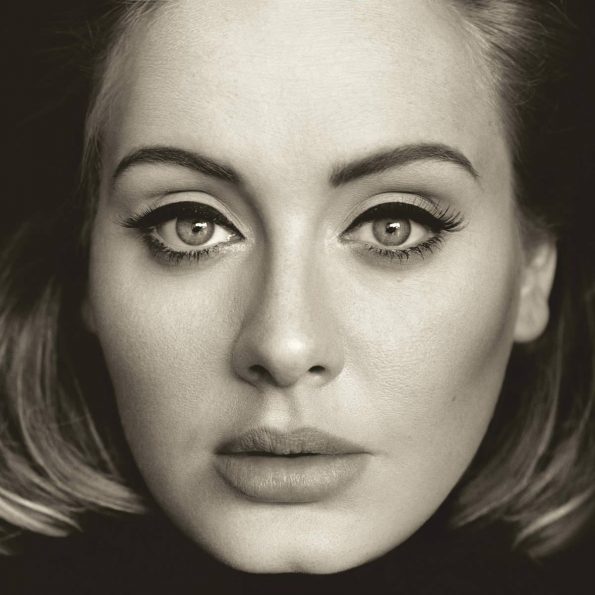 Singer and songwriter Adele is ready to release her third studio album ”25” tomorrow, but first let me give you a review about the most anticipated album of the year that will probably land in your hands. Is it better then ”21”? Well here you have a track-by-track review about ‘’25’’.

The first single and song, which was brought to the public and re-introducing Adele. Produced by Greg Krustin, the track showcases Adele talking to someone/herself as she reflects on the past and how she has handled things. The arrangement of the song is made to build up from the slow verses to the big moments in the chorus, which makes you sing-a-long from the top of your lungs ”Hello from the other side”. The song doesn’t fall short at any moment and hitting al the marks of it being the hit it deserves to be.

”Send My Love (To Your New Lover)”

The track is produced by power duo Max Martin and Shellback, which is clear from the start. The song has Adele talking about ”You put your hands on my body” and that ”You couldn’t handle the hot heat rising”, making her give up her relationship but wishing him all the luck in his new relationship. The track is such a breathe of fresh air musically for her, some might call this not ”the Adele we all know and love” but if you are honest the soul is there but it has been giving a nice pop edge to make you jam to it nicely while you get over your ex. Adele has confirmed in a recent interview that this song could have been the first single of the album but due it not being a good representation of the album as a whole it was not picked. To think this could have been the first single is so crazy, but it should definitely be considered to be a single in the long run.

The reunion between Adele and Paul Epworth. The track starts with a slow haunting chant which turns into a clear drum hitting as she starts singing. In this song she doesn’t want to let go of her lover and wants him to hold her and be her light. As amazing as the song sounds you can’t deny that Paul Hepworth works with Florence and the Machine as this song has some clear Florence moments, which is a shame. Nonetheless, this is a solid track.

”When We Were Young”

Adele’s favorite track and let me be honest, mine as well. The song talks about you seeing your friend after years and about growing apart. Lyrics like ”Cause I’ve been by myself all night long, Hoping you’re someone I used to know” reach your core as those are things you go through when you have lost touch with one of your dear ones and ”We were sad of getting old” may sounds too mature for someone aged 27, but in all honesty ”have we not all thought that getting old makes us sad?”.  As close as a song can come to ”Someone Like You” you could say that this power ballad is that song. This definitely should be a single!

Beautiful piano driven song produced by One Republic’s Ryan Tedder. The simplicity of the song makes it such an easy listen and let’s you enjoy the moments that Adele sings about being the remedy for her loved one and taking care of him. There is no heartbreak here and it is just an open letter to her love that she will be there for him. Kudos to Ryan for not recycling his previous productions.

”Water Under A Bridge”

The mid tempo song was produced by Greg Krustin and has Adele sing about her actual relationship. The chorus has this clear message with lyrics like ”Don’t pretend that you don’t want me, Our love ain’t water under the bridge” that when you think that your relationship can end in any moment it isn’t so because the relationship is stronger and here to stay. Such a positive spin to what can be as well seen as a sad song.

Beautiful gospel-esque song and homage to her hometown Tottenham. Adele sings about not being able to going back but that the place will always be in her roots, veins and blood. Good production by Danger Mouse.

”Love In The Dark”

The production on this song is great but very reminiscent to 21. The difference in this song and the ones on 21 is that this one has a orchestral backing which shows growth, but the song is good. A million artists would kill to have a song like this, but let’s be honest, and say that Adele is above this standard.

One of the saddest songs on the record where Adele reflects on how everything has changed since rising to fame. The song -that has a very spanish flamenco vibe- showcases vulnerability with lyrics like ”When I walk around all of the streets, Where I grew up and found my feet, They can’t look me in the eye, It’s like they’re scared of me” in which you feel the pain of her missing the way everyone used to be a million years ago. The Greg Krustin produced track is one of those songs that makes you feel every word and note. Olé!

Dramatic heartbreaking song is how you could describe the Bruno Mars co-written track. At some parts the song may come off as corny by the lyrics and the production being almost part of the TV-Musical Series SMASH. Might be the first song that really feels too much like Bruno Mars, which means you lose the singer Adele.

The final track, and it delivers and so much more! The Paul Epworth produced track is so big and bombastic, it stays in your head. As to where many artist choose to end an album with a beautiful ballad, Adele chooses to end on a high note that will have you wanting for more.

All in all ”25” is a good predecessor of 21. Adele herself said ”I have come to terms 25 would never match 21”, which makes it clear that she wanted to have more fun with this record. The red thread for 25 is a clear yearning for some rest and getting to terms with growing up, and that it is time to take responsibility for what she does in life. This album will definitely be played on repeat and it might break some more records. Personally I might have taken ”All I Ask” out of the album, yet you can’t have everything you want they say. You can purchase “25” here.