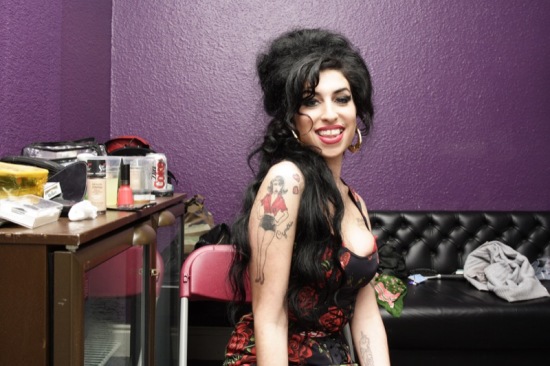 A young woman and one of the greatest (jazz) artists of our time, whose story deserves to be seen.

Wether you were an Amy Winehouse fan or not, the girl was an undeniable talent. Unfortunately her fate was to join the ’27’ club of gifted musicians, yet tormented souls. Let us tell you why this documentary keeps Amy’s soul alive. 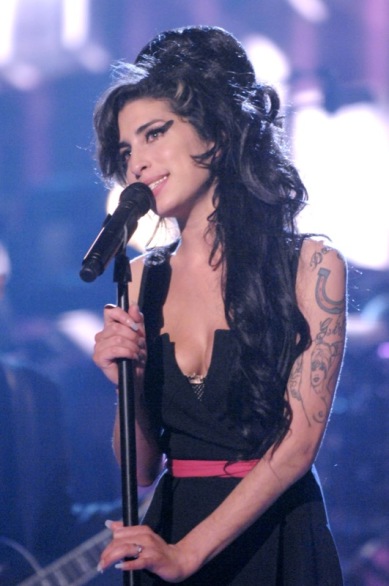 I’ve rarely shed a tear watching documentaries about artists, but after seeing AMY I couldn’t help myself. It is sad and poignant. We can make jokes about her last appearances, wasted to bits and unable to perform, but there were many underlying reasons for her behavior.

Winehouse lived and breathed music. And that’s all she wanted to do: make music. When she couldn’t do that, she was filling voids. Voids created by her father leaving the family for his mistress when Amy was 8 years old, and later by her unreliable husband Blake Fielder. The latter was clearly responsible for Amy’s drug addiction. As the movie points out she experimented with smokes and alcohol during her adolescence -like many teenagers to some extend- though her depressive-sensitive nature plus emotional scars made her more receptive for escapism. Fed by Fielder who provided her the hard drugs like crack and heroine. Her love for him was an addiction on itself, which is painful to see for an outsider as you know from the get-go that she deserved so much better (and even that is an understatement) than what she ever got from him.

Her father Mitch seemed more concerned with Amy’s cash flow, but all she wanted was a little love and respect. During a 6 week retreat after one of her worst breakdowns he even managed to drag along a camera team and later on force her to perform at a festival when she repeatedly said not feeling up for it. It leaves us questioning: what kind of loving father would do that to his daughter? 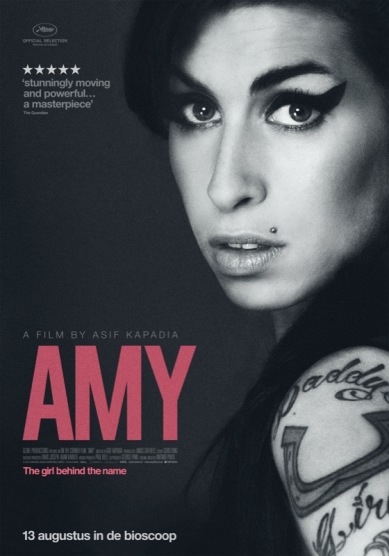 AMY by Asif Kapadia is in theaters now throughout the country. Let this tormented but beautiful and oh so talented soul not be forgotten. Watch the trailer below:

Published in Lifestyle and Movies