IN THE NOW: A week’s worth of Hell 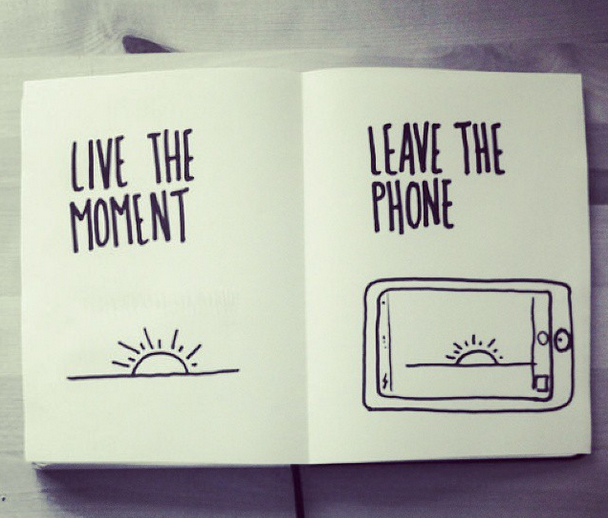 Hell week, I was going to do it after all. I toughened up for the sake of journalism.

Waking up at 5AM on Monday unexpectedly wasn’t the hard part. Moreover, prior to the time I had my alarm clock set on, I woke up and decided to get up. I rolled out my yoga mat and slipped in to some exercise gear. Quickly drank two glasses of lemon-infused lukewarm water and got started on a 25-minute meditation session and a 40-minute yoga session and cooling down. Before six, I felt as though I had already had half a day. Tuesday was all about focus and modus – hardly have I ever worked as efficiently as I did that day. Wednesday revolved around time management. I’ve got a few lessons there, but definitely stepped up my game on day three. On Thursday, I quit. Karma bit me in the ass when I wasn’t allowed to bring my much needed venti cup of Starbucks coffee into the bus – as I wasn’t even officially allowed to use motorized transport that day. I cheated there, but moreover, the more I was confronted with the idea of not being allowed to sleep on Thursday night and having to do some major important meetings on Friday, I henceforth decided that this programme had a bit too much of the (ex-)command vibe going on for me. In conjunction with the above stated, the previous statement can run as subject ‘A’ in the case “I still had some lessons to learn in terms of time management”. Who plans hellweek in a week of super important career-related events?

Nonetheless, I’m sharing my experiences. The thing about hellweek is that it thoroughly confronts you with all the habits you have. Larssen states that you should not be doing multiple things at the same time. Finish one thing, then continue. I myself for one; I usually roll out the house after a series of multitasking actions such as strolling out the shower while brushing my teeth, then quickly filling up my dishwasher, as I carefully try not to drool toothpaste on my clothes in the meanwhile. The saga then continues: making breakfast while drinking coffee while reading the news whilst listening to music. What it always boils down to is that I rush to the train station with somewhat of a half-dried cut, probably wearing two different socks and non-matching underwear. Admittedly, this way, it is very hard to act as though you have your life together. Also: my working hours have just been scheduled too early and none of this is my fault. At least, that’s what I kept on telling myself before hell week.

Larssen taught me a lot that I will keep on implementing in my day-to-day routine. Exercise before going out the door to keep you focussed. Don’t do ten things at a time. Even when you’re just going to work – put serious effort in your appearance. It makes you feel powerful. Only use your smartphone when you’re not at work. Stop constantly checking Facebook and Gmail. Just do whatever you do, and do it with your full attention and dedication. All-in-all, despite the fact that I remained loyal to my own beliefs, I managed to implement some hands-on strategies to get things done. Thank you Erik Bertrand Larssen, even without finishing your programme – I have learned.

Hell Week is based on the bestselling book by Norwegian mental coach Erik Bertrand Larssen. Check the promo video for Hell Week here:

Published in In the NOW, Inspiration and Lifestyle