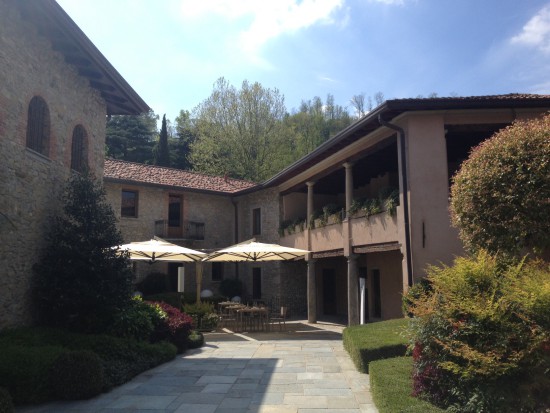 It’s a cloudy day in Milan when my plane lands at Linate Airport. I’m nervous as I scan the crowds at arrivals for someone holding a paper with my name on it. You see, once I get in that chauffer’s car, I’m leaving the ‘real world’ as I know it and entering the world of the Ti Sana Detox Retreat.

I recognize how odd it sounds to travel to Italy for a detox retreat; after all, it’s the land of pizza and pasta. But ready for a change in my diet and health, I have signed up for a four day visit to the Ti Sana retreat, open-minded for what these “detox experts” might suggest.

Ti Sana is located in Arlate, a tiny town about 40km outside of Milan and situated along the Adda River. While the thought did cross my mind to ask the driver to stop for a quick slice of pizza, I had been doing my best to following the suggested Ti Sana diet for two weeks prior to arrival; the key point was to remove refined sugar, alcohol, dairy and meat from my system (though I did slip up a few times).

We pulled off a main road and stopped in front of gates shielding an impressive villa. The place was originally built in 1711 as a barn and living quarters for the staff of a wealthy count (whose even more stunning villa is perched atop a neighbouring hillside). Following WWII, it was little more than dilapidated rubble when Italian physicist-turned-businessman Amedeo D’Angelo bought the building to turn into a hotel, restaurant and spa in 2009. Despite having a Michelin Star-awarded restaurant, business was poor, and in 2011 he knew it was time for a change.

“We wanted to create something that wasn’t just a hotel or spa,” D’Angelo says. “We wanted a wellness centre that teaches a healthy lifestyle.”

D’Angelo and his daughter Erica, who now runs Ti Sana, researched and developed a unique “healtheatarian” lifestyle program – based on a primarily raw, gluten-free diet – using Amedeo as a guinea pig to test the results. 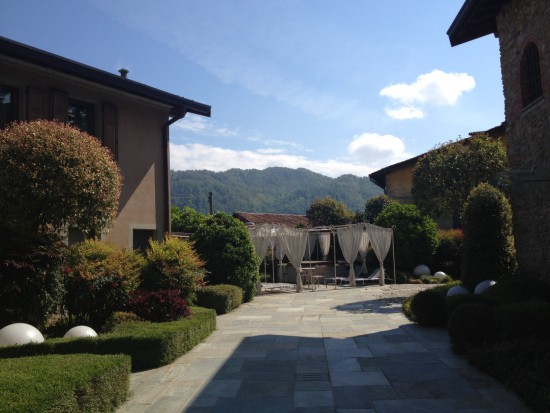 “I was the head of a multi-national company, traveling all the time, eating poorly and always tired,” D’Angelo recalls. “When I changed my diet and lifestyle, I lost 55 pounds in three months. Now I have more energy than ever. The effects of this diet are too good to give up.”

Ti Sana is run like a mix of a hotel, spa and detox clinic, with some guests there for just a night and others for as much as two weeks. The “detoxing” guests can eat meals together in the dining room (though we did have to suffer when day guests at other tables were offered bread and wine).

In my room – which was decorated with a beautiful mix of modern and rustic design – I found my program awaiting me. My first evening at Ti Sana included “bia” and “tomeex” tests, for the resident nutritionist to asses my health and stress levels. First, an electric current was run through my body (which was painless), to test the breakdown of cellular function in my body; for example, my fat mass, muscle mass, water retention and cell wall strength. Then, my stress levels were tested, which revealed that my highest stress levels were in my stomach and lower intestines.

With this assessment, it was advised I juice for my first full day, followed by a healtheatarian diet for the remaining two. Our first dinner was a vegetable soup (tasty, considering it had the consistency of baby food), and a cucumber salad (which could have been more inspiring, but on the whole was very edible). And much to my surprise, I didn’t have any stomach grumbles while falling asleep that night…

Stay tuned for my recap of day two at Ti Sana! 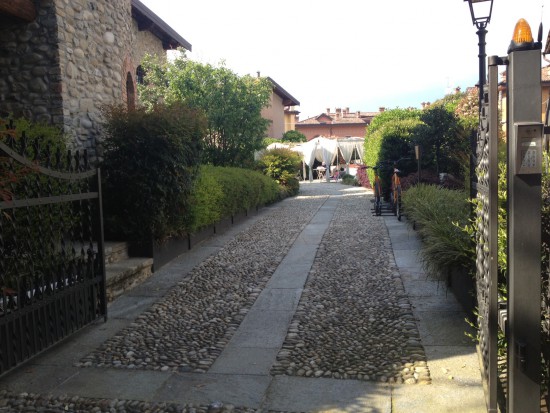 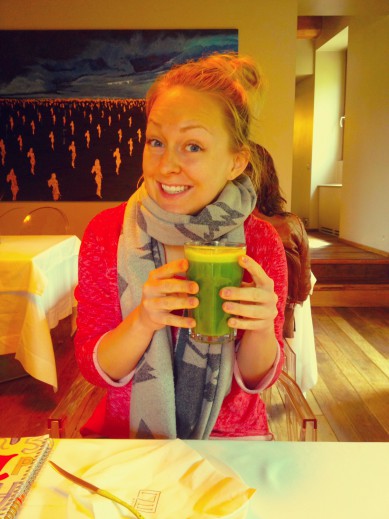