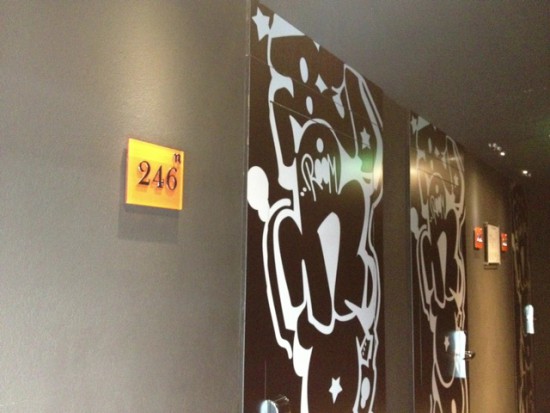 When I was in Milan last month I stayed in a très cool hotel: Nhow. Combining design and art in a former General Electronics factory building, it is a must-stay hotspot.

Not only because of the size -it’s quite a big hotel, offering 246 rooms in total- the friendly staff, or the fact that Magnum icecream promoted their new flavours during our stay, but for the fact that it’s funky and different. A real treat for the non-conformists among us. ‘The rooms are designed to stimulate the senses: a blend of hyperfunctionality and quirkiness that uses an original colour palette to decorate walls, furniture and windows’.
We now feel orange has a whole different dimension than just being our national colour… 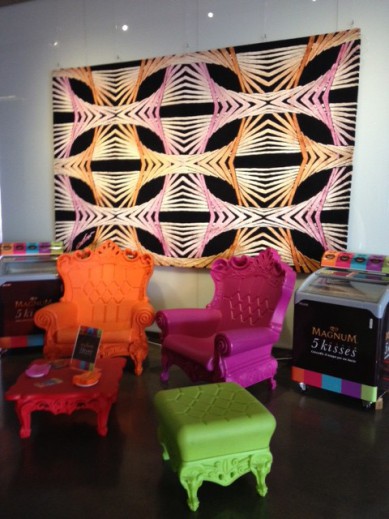 If you have a thing for art and design, Nhow features both, from upcoming to more established artists and designers.

A renowned designer to have worked with Nhow is Karim Raschid. He created a common thread with the Nhow Berlin, for which he was responsible for the hotel’s interior design. In Milan, the bar area spaces undergone a makeover directed by Raschid. He says: “After spending many nights staying at Nhow Milan, I thought itwould be interesting to subtly change the bar where I have had countless meetings, cappuccinos, interviews and glasses of wine. I wanted to create a sense of positive energy by furnishing the bar in my new designs from Spain, Portugal and Italy.I added new works that bring a sense of connectivity, like a conduit for meeting, deal making, engaging and flirting, with colors, forms and materials that speaks about the digital age, making the bar microcosm, a human global intersection”. 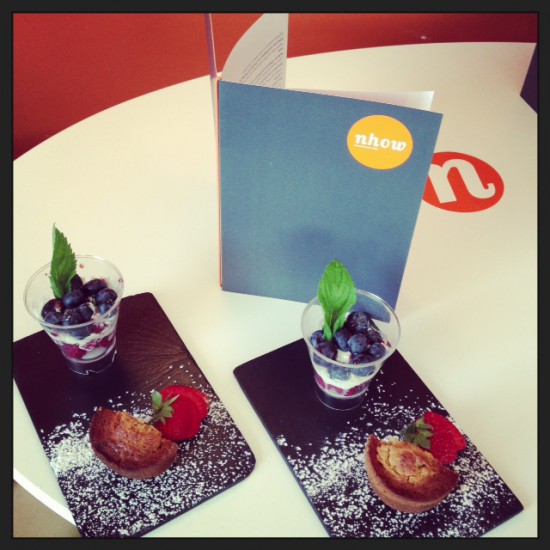 Besides being an exceptional hotel, Nhow Milan is located in an interesting area. There are many headoffices and showrooms of designerbrands to be found in this district. For those with modeling aspirations, the Milan office of  Elite Models agency is the Nhow’s neighbour!

Nhow Milan is just 2 km from Cadorna station where you can take the express train to Malpensa airport.

You’ll also find an Nhow hotel in Berlin, and there’s one soon to open in Rotterdam! (november 2013) 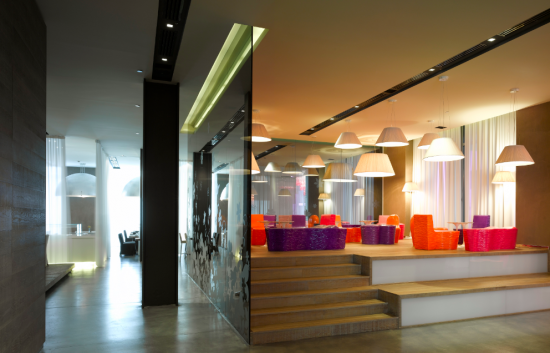 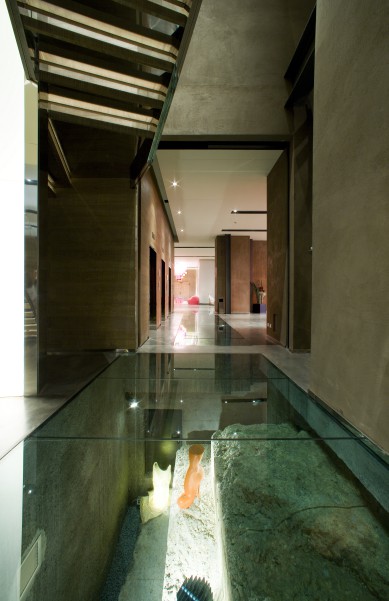 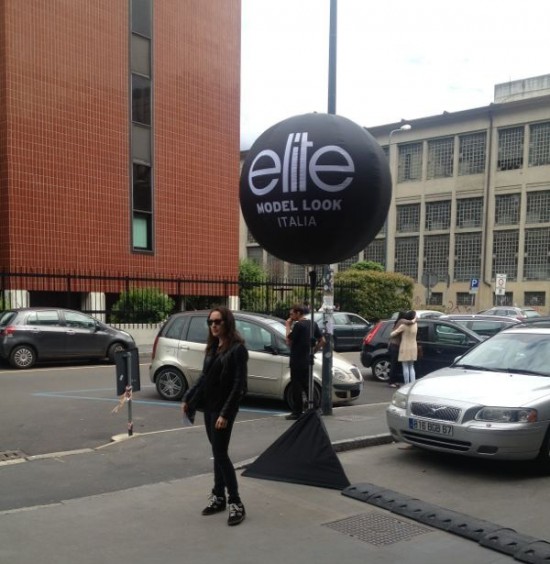