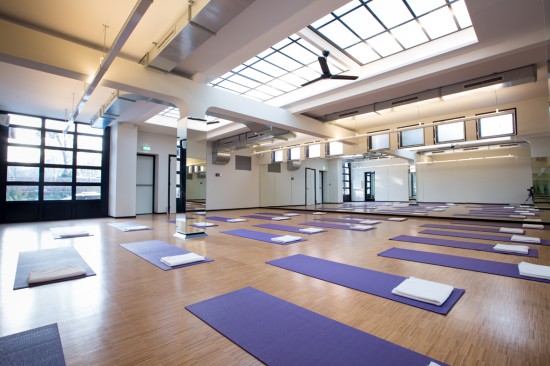 Absolute Yoga is already a successful concept in Asia, and it has now opened its doors in Amsterdam. Time for Digi K to have a look and have her first ever yoga lesson.

I intended to practice yoga for some years now, but it never came about until last wednesday afternoon. Coinciding with the official opening of the Absolute Yoga studio, I’ve had an 1,5 hour lesson of Hot Yoga. It’s not exactly the same as bikram, yet you do the exercises in a warmed space up to 40 degrees as well. Except that the studio is modern and spacious and there are more variations in the hatha yoga poses. 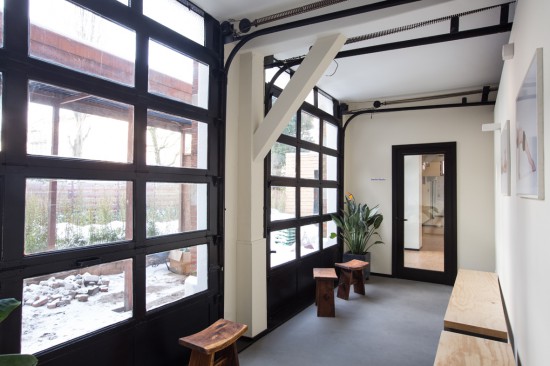 Though I thought it would be hard to do the poses since I am not that sporty, it turned out I am not in that bad of a shape! And 90 minutes flew by.

Absolute Yoga is situated on the Overtoom and has two studio spaces for Hot Yoga (A and B- 90 mins), Hot Yoga 60 mins, Flow (Vinyasa) and Hot Flow. And there will be more added to the program soon. It also provides the yoga mat and the towel to use during the session. Yoga students can change in the separate changing rooms, which also have individual showers to fresh up afterwards.

For the ones who want to socialize there’s the chill out tea lounge offering all kinds of healthy drinks, and when the good season arrives there will be the garden and an outdoor yoga setting.

To conclude: it was a very good experience, and I would definitely recommend it, wether you’re a yoga virgin or an experienced yoga practitioner. 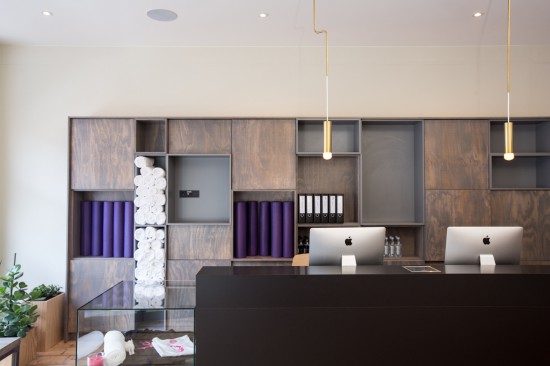 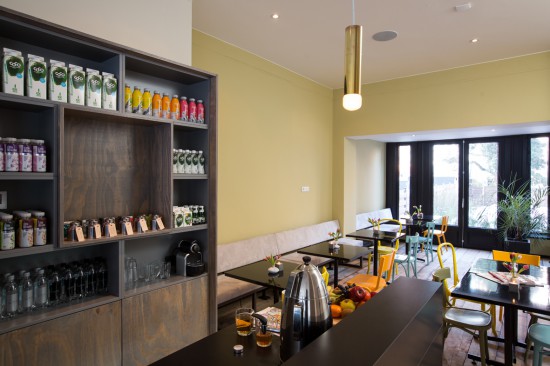 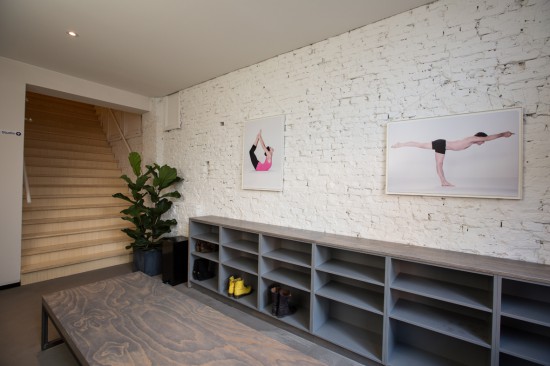 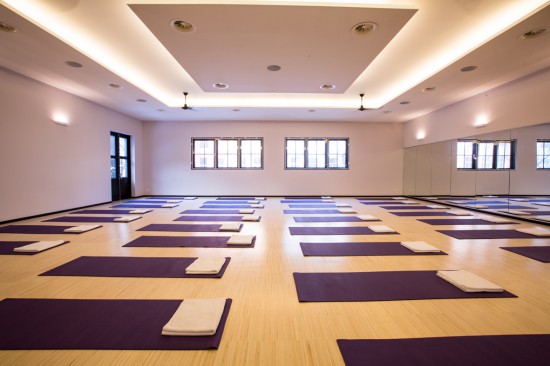 Published in Hotspots, Lifestyle and News