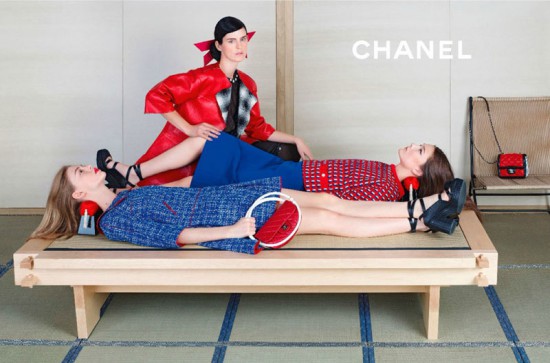 It looks a bit different than usual (are they actually planking?!), but it is quite refreshing for Chanel. Starring familiar face Stella Tennant, and youngsters Yumi Lambert and Ondria Hardin.

The campaign is appropriately named ‘Lessons in Elegance‘ and was -of course- shot by Karl Lagerfeld.

New faces and rising stars Yumi Lambert (half Belgian, half Japanese) and Ondria Hardin (American) are just 17 and 16 years old. After the honor of featuring in a Chanel ad, these girls will be the talk of the fashionweeks to come.  Yumi did some big shows already such as Chanel, Prada, Dior and Yohji Yamamoto. South Carolina native Ondria Hardin was a much debated subject last year when -at 15 years old- she appeared in a Vogue editorial, while the magazine claimed not to use underage models anymore in line with the Health Initiative. Though her modelling career started at 13, when Steven Meisel shot her for Prada fall 2011 campaign. The commotion doesn’t seem to affect Ondria’s career, since she walked shows for Marc Jacobs, Thakoon, Marchesa, Oscar de la Renta and Gucci last season. 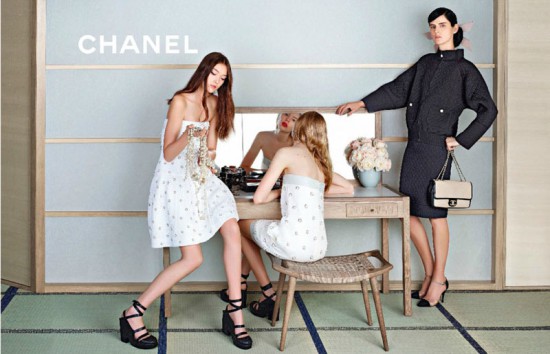 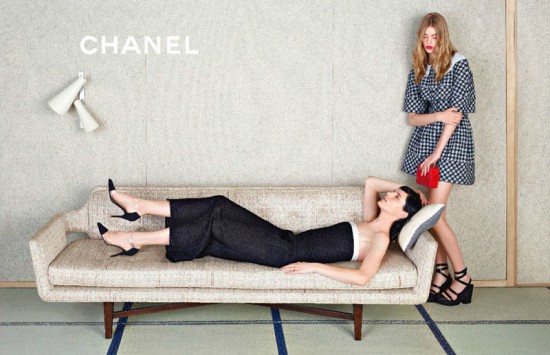 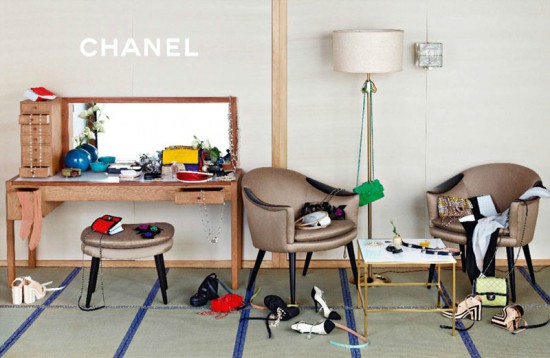 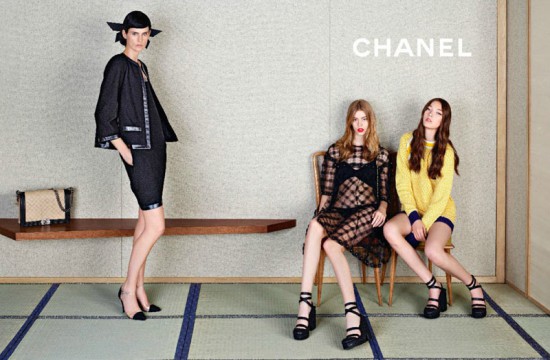 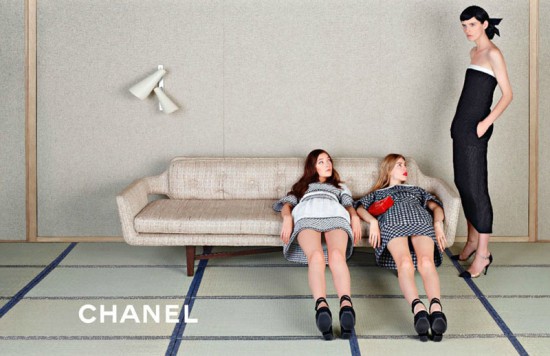