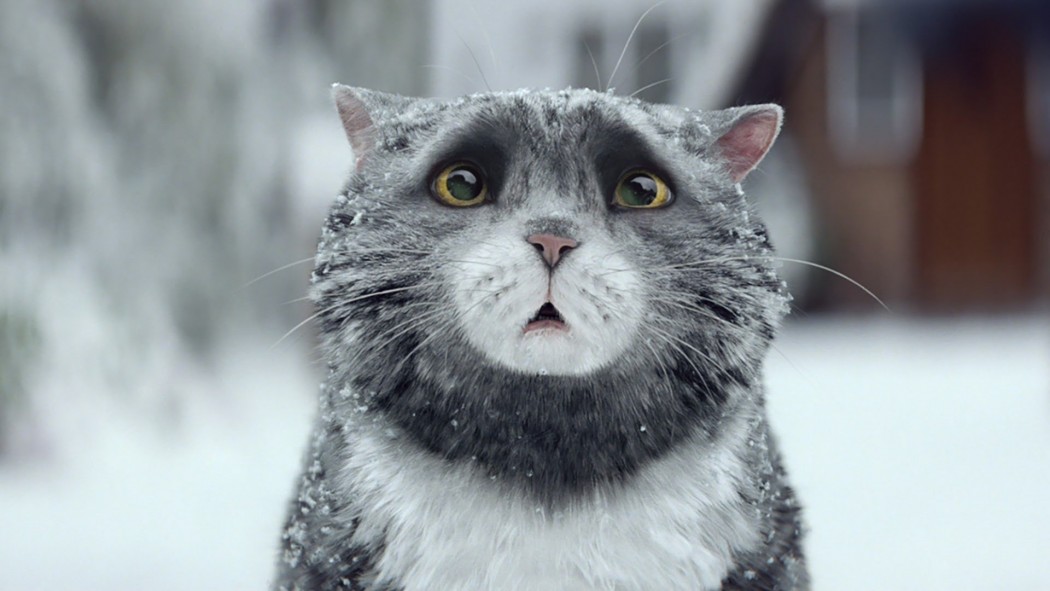 These cute commercials just make us melt inside

A sob, a tear, or a loving smile. We’re suckers for the sweet-voiced commercials which often appropriately appear around Christmas. Unleashing the Good Samaritans, triggering a flood of neighborly love, or simply transforming us in ‘oh’ en ‘ah’ mumbling molluscs. You are not immune for these either, are you?

The wonderful EDEKA commercial from Germany has already gone viral, so we’ll pass on that one. Big chance you’ve already stumbled on John Lewis’ latest though, as the British company manages to deliver true heartthrobs every year. In november the news came out that the retailer has planned to open a shop-in-shop in department store De Bijenkorf coming year. It will be the first international outlet outside of Asia. But let’s enjoy this year’s lovely commercial first, named ‘Man on the moon’. The message: taking old people out of their isolation.

A similar message is the premise of theToys’R’Us commercial. Remember that your old neighbor might be lonely. Show that you are thinking of someone lies in a small gesture:

Our favorites are the commercials in which the main role is played by an animal (or animals). That just makes us melt…And we don’t even care that the animal isn’t real but animated. It’s about the emotion it brings about. In the commercial for British supermarket chain Sainsbury’s, ‘ Mog the cat’ -by children’s books author Judith Kerr- came back to life. The plush versions of the cat were sold out in no time at Sainsbury’s, and that doesn’t surprise us! The message: sharing is caring.

The last video is not actually a commercial but a promo for the Winter Efteling. We had to share it with you anyway because “Squirrel’s Quest’ is just too cute! Again, the animals are animated, but almost lifelike. In addition, the video was made by a Dutch production company, Lukkien, for the Dutch amusement park. We are a little bit proud though, because it qualifies in the same range as the videos of the British and American competitors. The message: neighborly love and sharing is caring.

Which one of these cute commercials makes you melt inside?

Published in ALL ARTICLES, News and Video