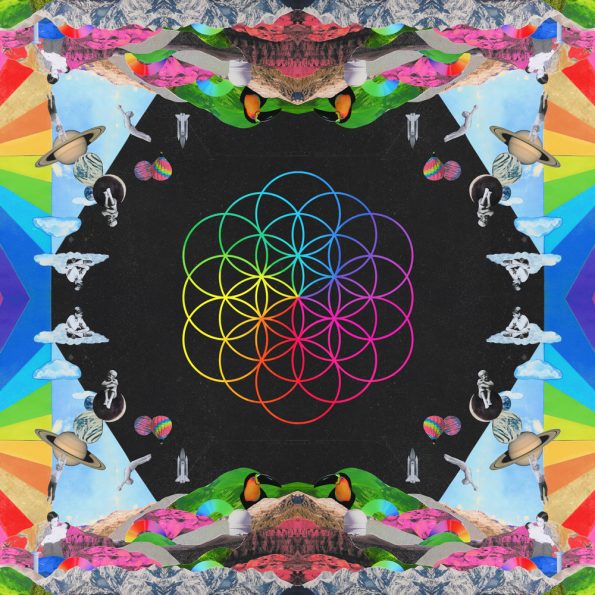 Coldplay is gearing up to release their seventh studio album ”A Head Full of Dreams” next week Friday. After releasing the first single ”Adventure of a Lifetime” at the beginning of this month and their second single ”Everglow” last Thursday, they have unlocked a new track from the album. The track that will have many hearts skip a beat is the Beyonce assisted track ”Hymn For The Weekend”.

The track is nothing like ”Princess of China” featuring RiRi, which was released back in 2012 during their ”Mylo Xyloto” era. Miss Carter does not have a actual verse in the song, unlike Rihanna had, which brought together two fan bases to like a song because it was more of a real collaboration. ”Hymn For The Weekend”, is a great track and having Beyonce singing in the background during the pre-chorus and chorus will help sell the song if ever released as a single. Sadly it doesn’t match the greatness of ”Princess of China”. Nonetheless, enjoy this beautiful Coldplay song during this nice weekend, while we all wait for the album to drop.

Coldplay’s new album ”A Head Full of Dreams” will be out Friday 4th of December! You can preorder your copy here.