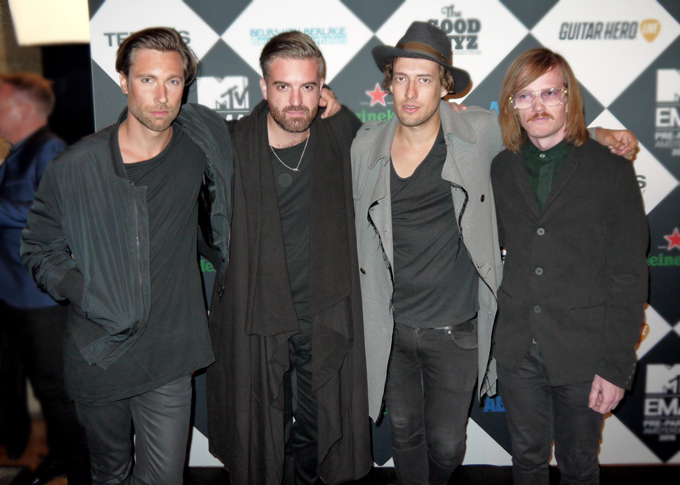 Only one week left before the MTV EMAs. This annual event is a true spectacle with the best live performances of the biggest artists in the world. On Sunday 25th of October the show will be broadcasted live from Milan, but we could already taste a little bit of the event during the Dutch MTV EMAs pre party last week in the Beurs van Berlage in Amsterdam. 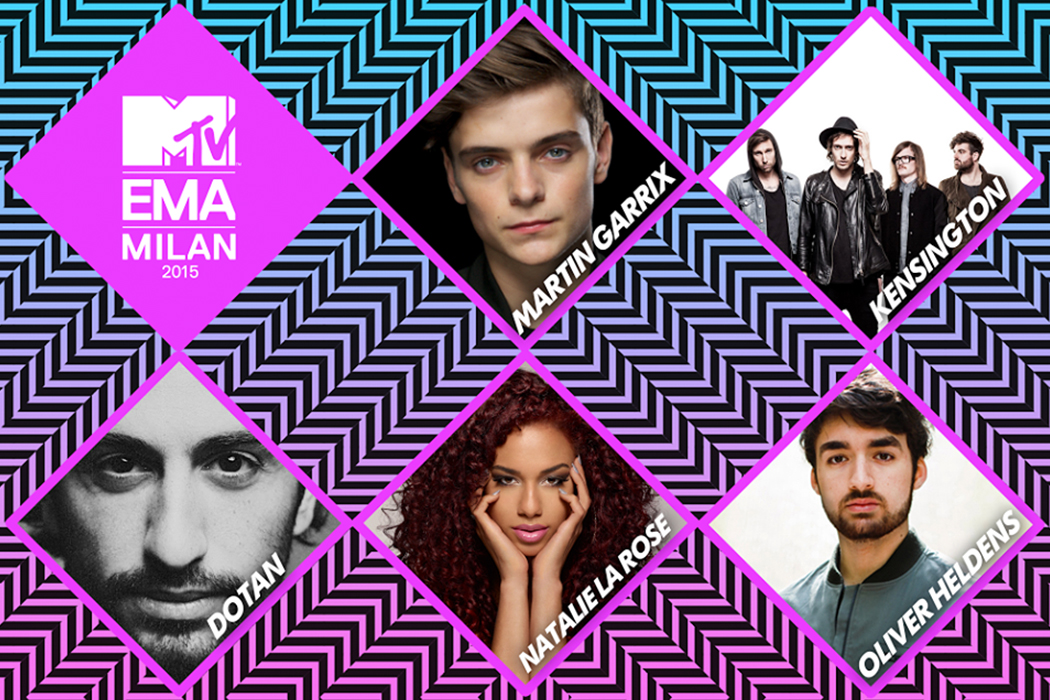 We had the honour to cover the red, or in this case, black carpet, from where we could see the best-dressed guests and nominees for the Best Dutch Act. The nominees were Dotan, Kensington, Martin Garrix, Natalie La Rose and Oliver Heldens. We hoped Dotan would take the MTV Award home, not only because of his great voice and looks, but also because he contributed to The Digitalistas a while back and we never stopped loving him since. 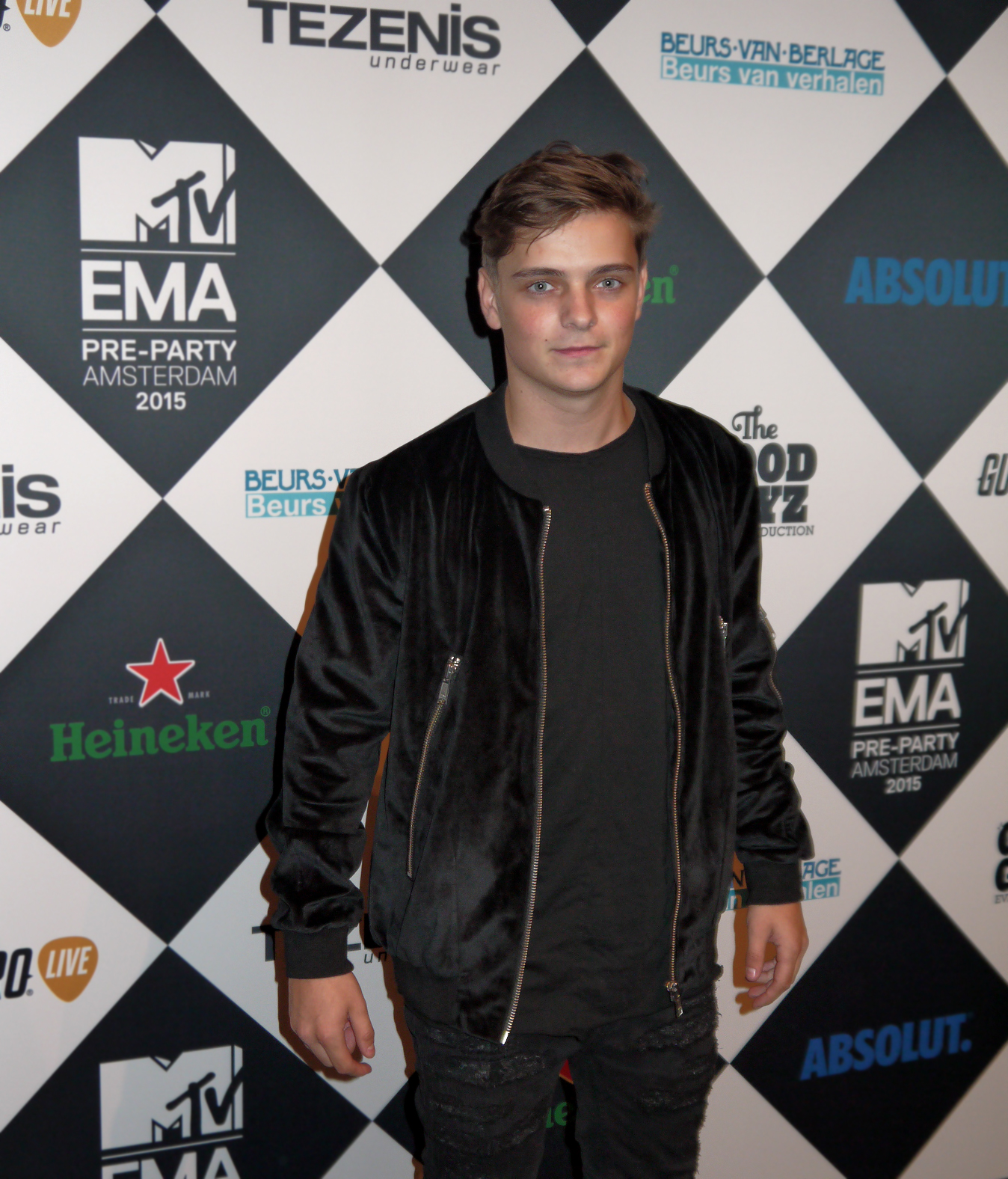 As you can imagine MTV came with a stylish yet creative theme for the dress code: optical black tie. At first we were like ‘what the..?’, but we managed to find great outfits with sequins, jumpsuits and grey suits. Some artists truly did their best, but some took the easy road with a regular black tie look. We especially loved the look of Beertje van Beers with her houndstooth skirt and edgy clutch. 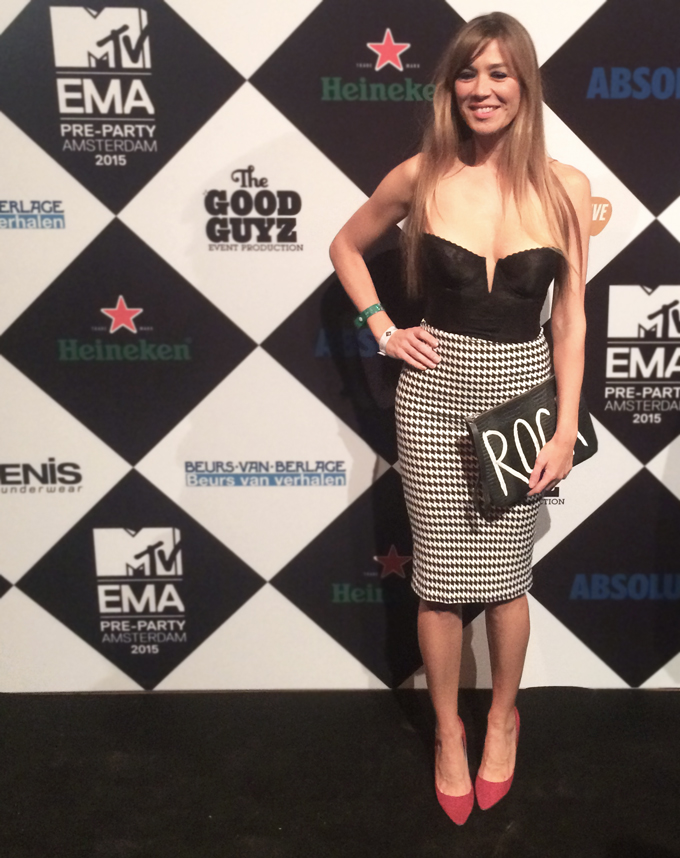 After a performance of Belgium DJ Netsky it was finally time for the big reveal. For the third time in a row, Kensington took home the MTV Award for Best Dutch Act. Now they are in the race for the Best European Act. Don’t forget to watch the MTV EMAs next Sunday to find out who will win the Best European Act. Besides, our own Martin Garrix has confirmed to not only perform during the MTV EMAs, but he will also give out an award together with Shay Mitchell of Pretty Little Liars. 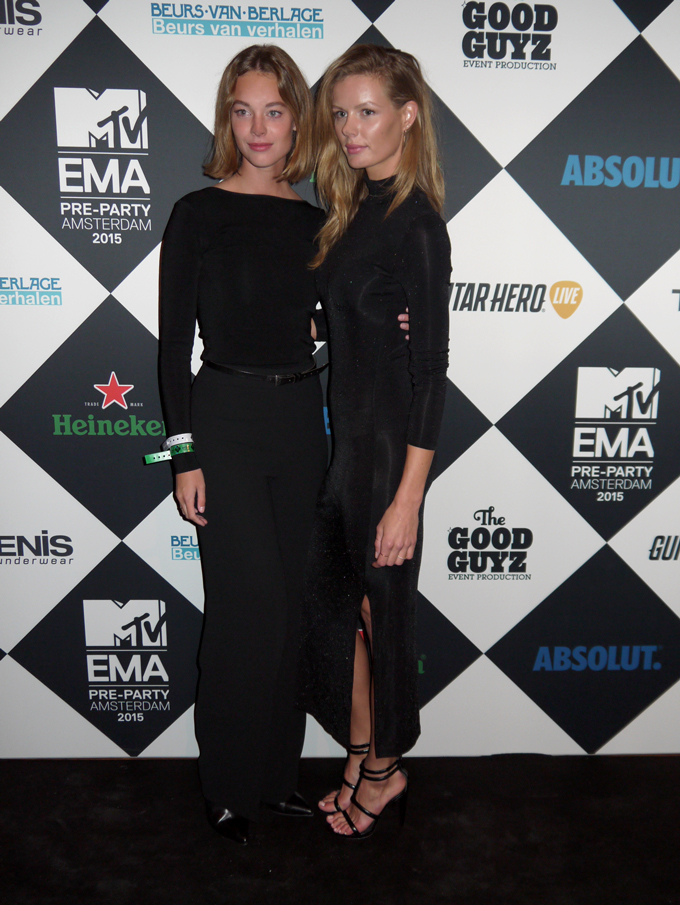 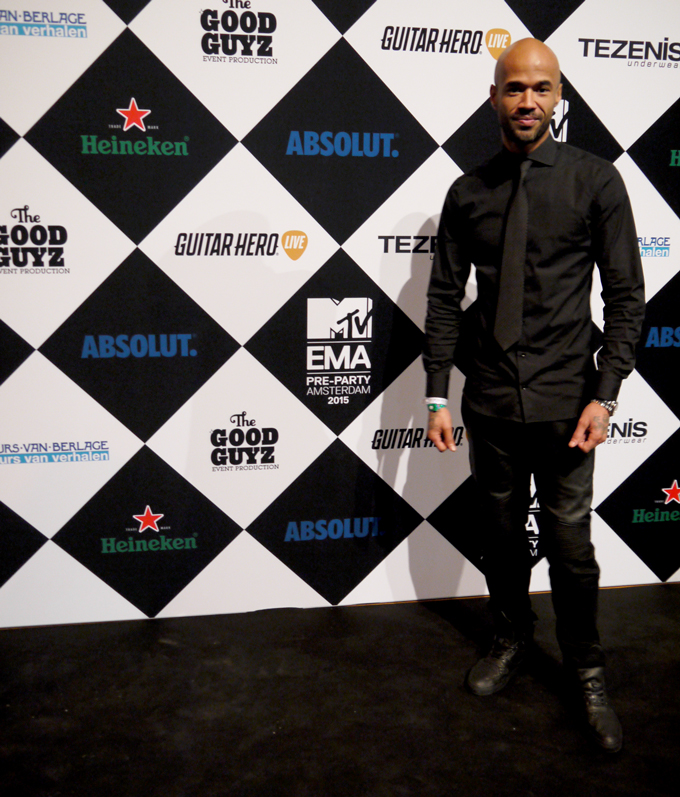 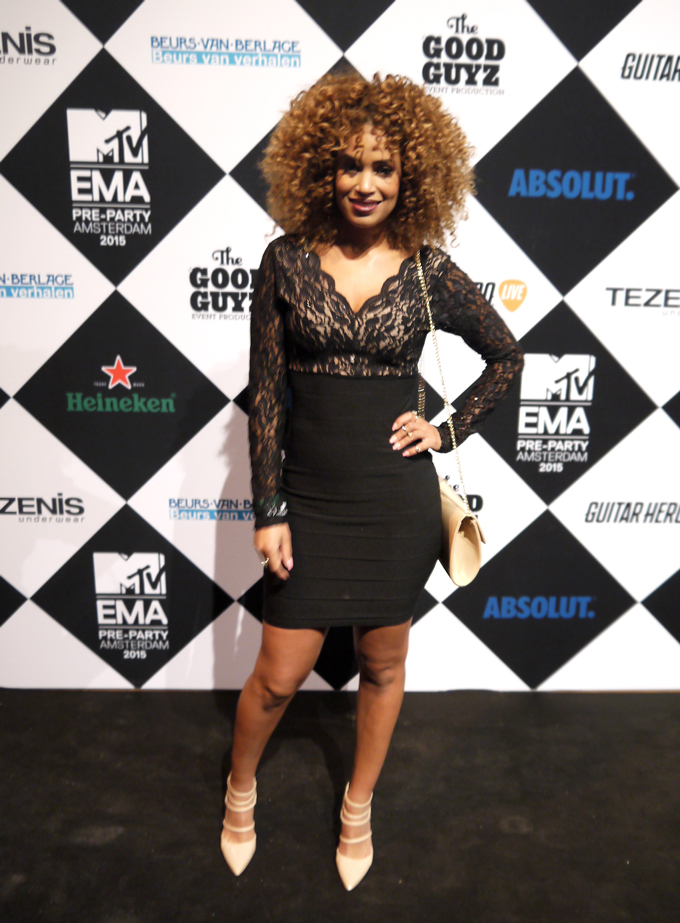 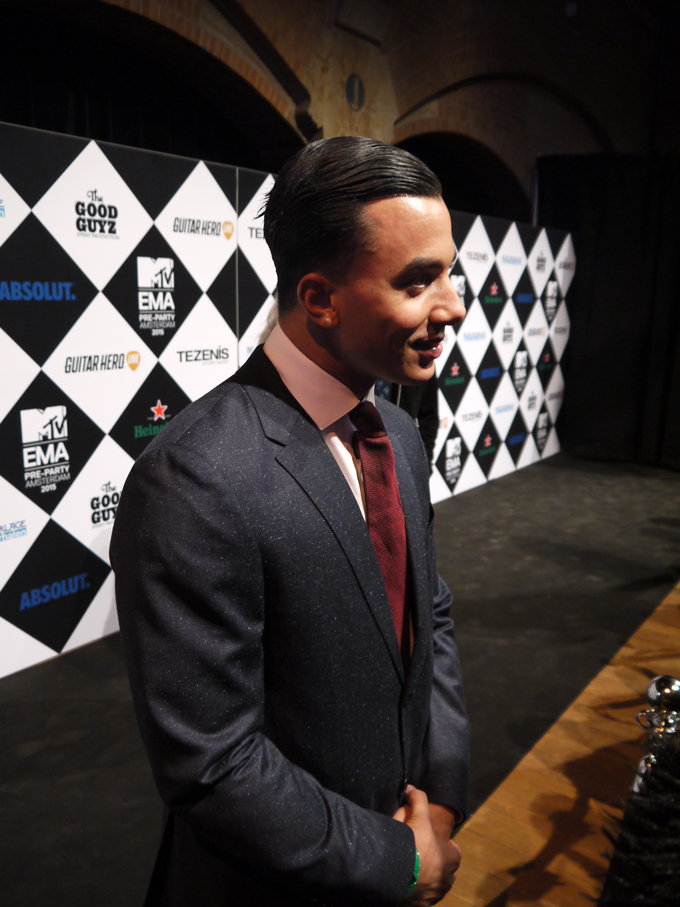 Published in ALL ARTICLES, Celebs, Events, Music, News and People