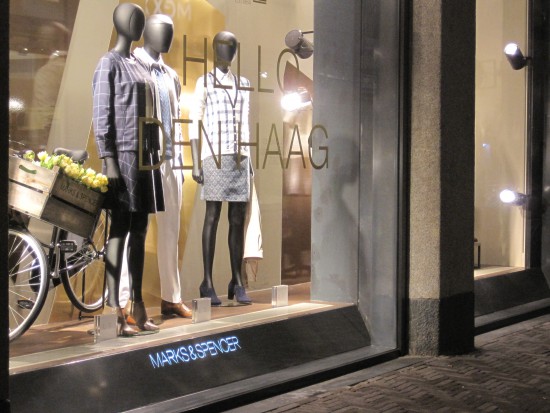 After ten years of absence and first reopening a compact concept in the Kalverstraat in Amsterdam, it is The Hague who has the honor to welcome a Marks & Spencer flagship store.

Last Thursday we were invited to check the new store which includes the M&S cafe and a large food hall. The new flagshipstore officially opened its doors to the public on February 20th. 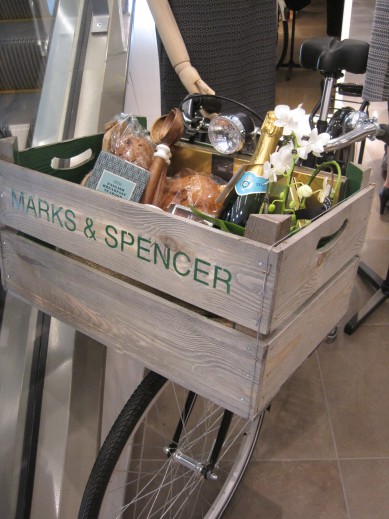 We will have to wait a little longer before the same concept opens in Amsterdam. In the meantime have a look at the photo report to see what to expect in 2015.

Read more about the M&S concept in the Kalverstraat in Amsterdam. 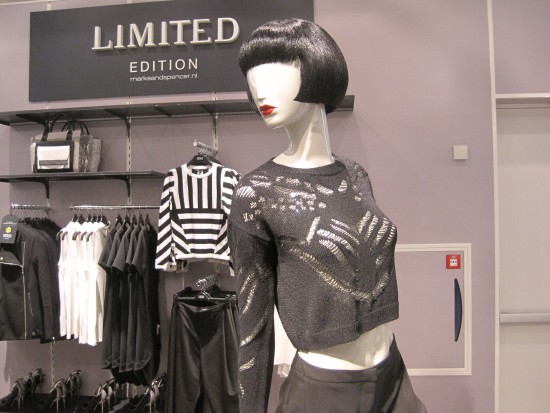 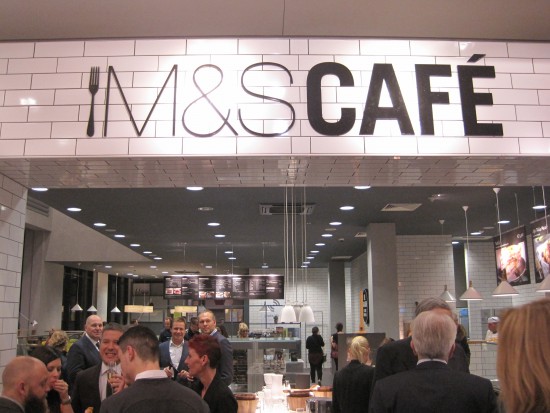 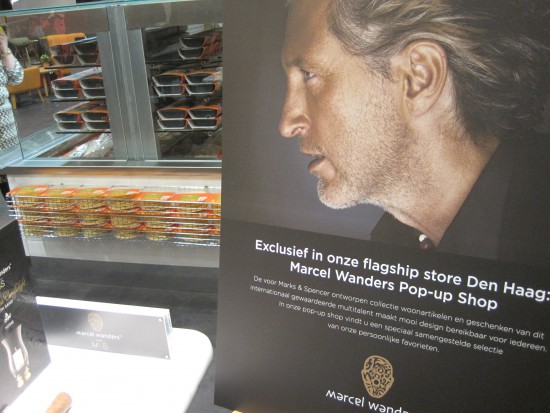 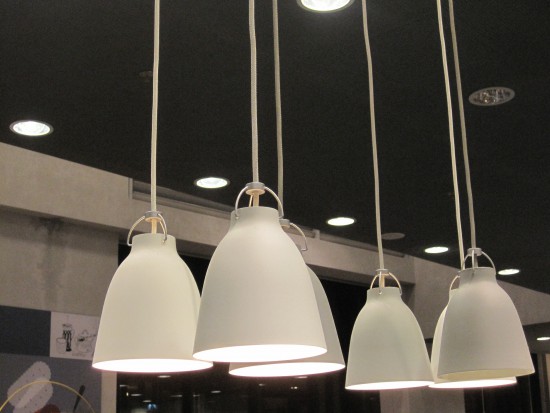 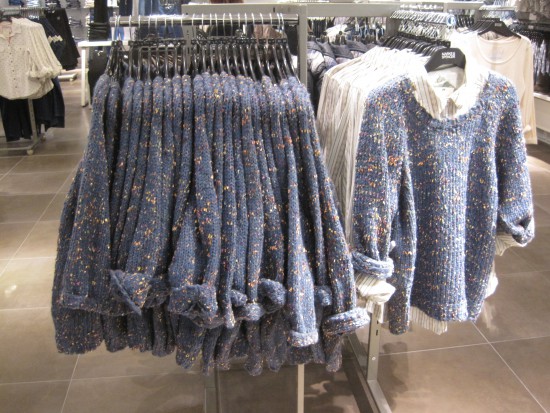 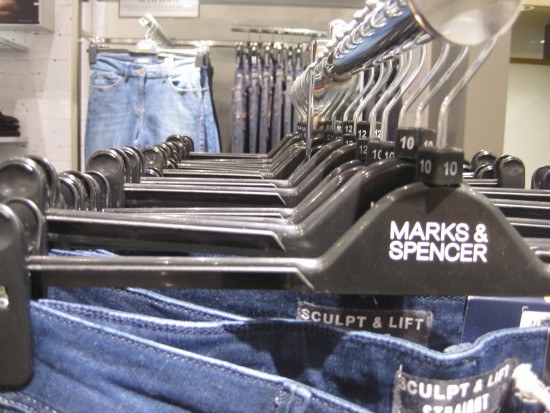 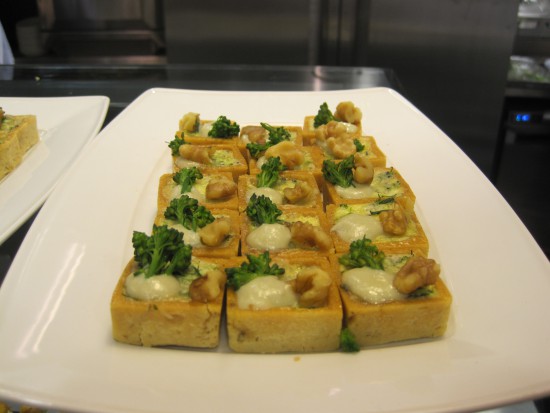 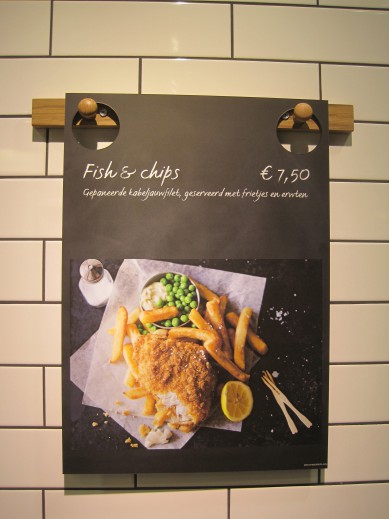 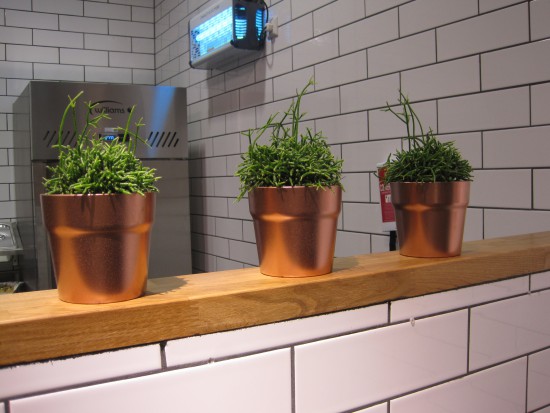 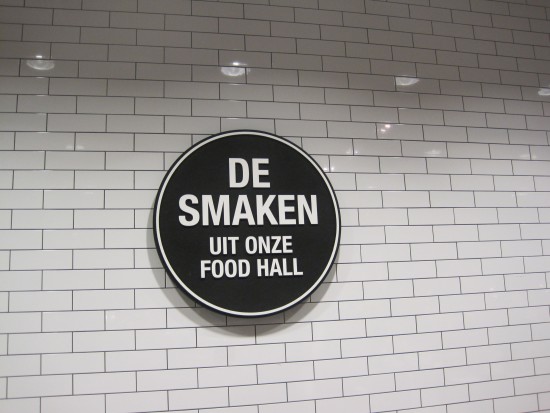 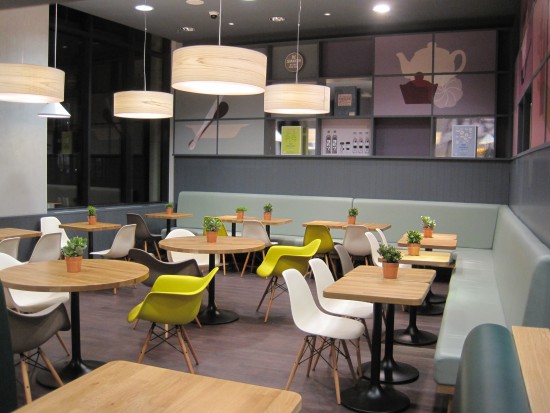 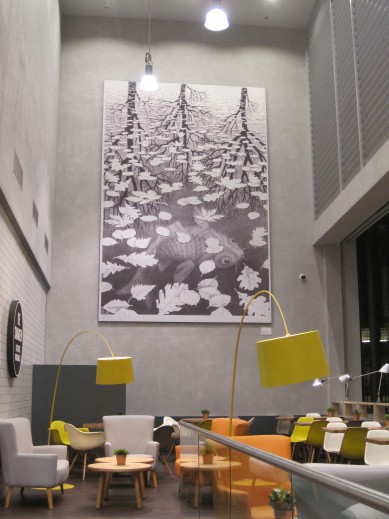 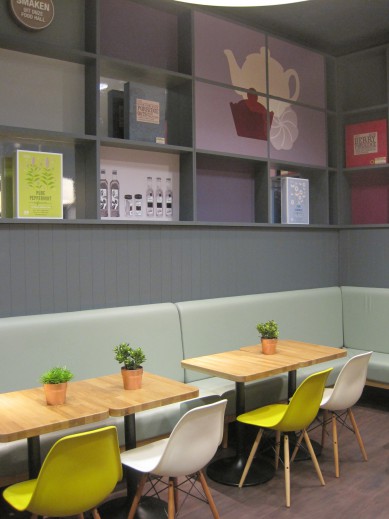 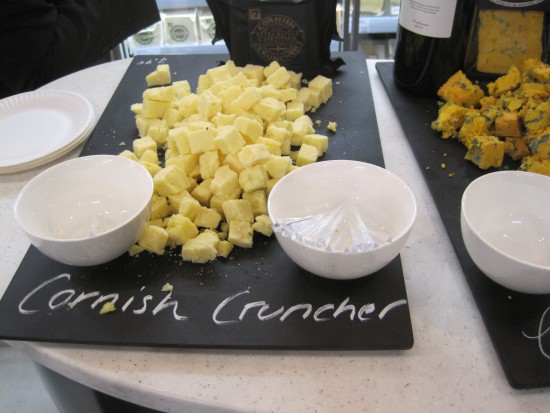 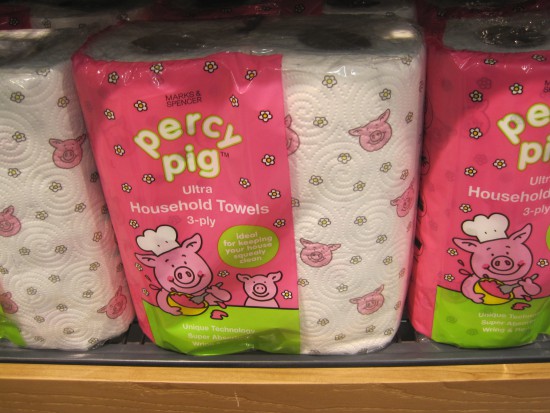 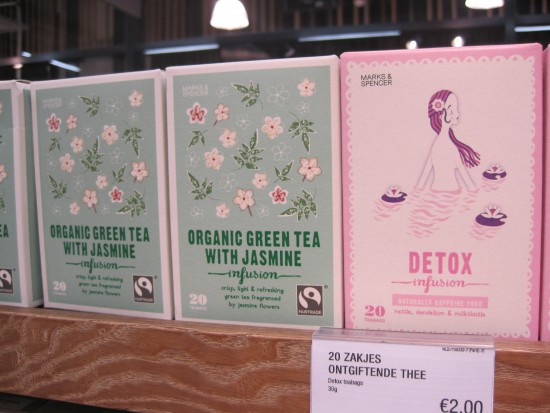 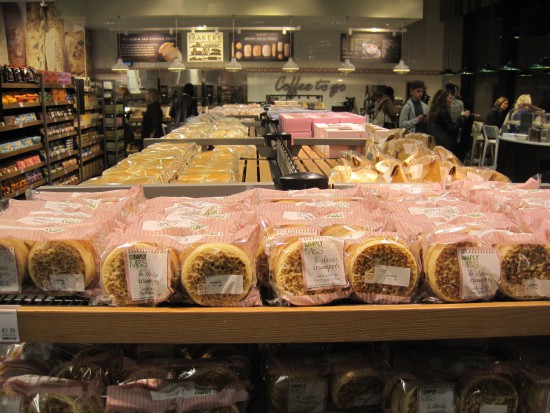 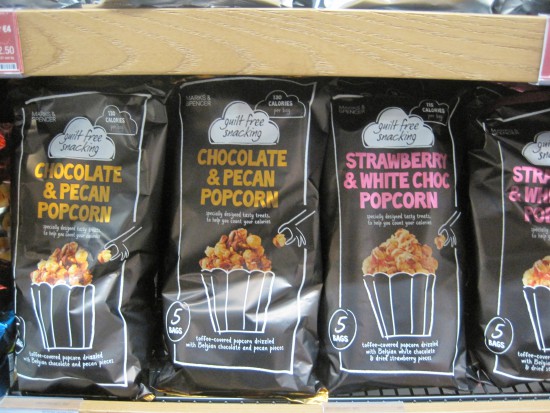 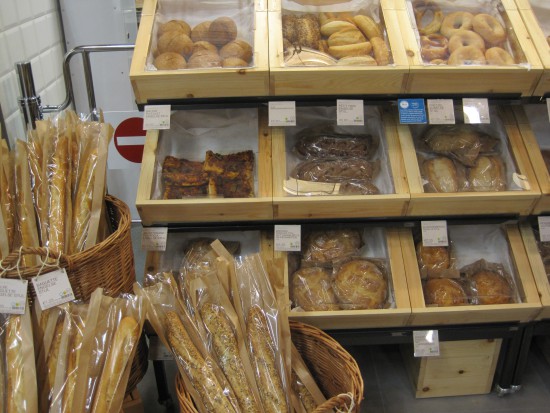