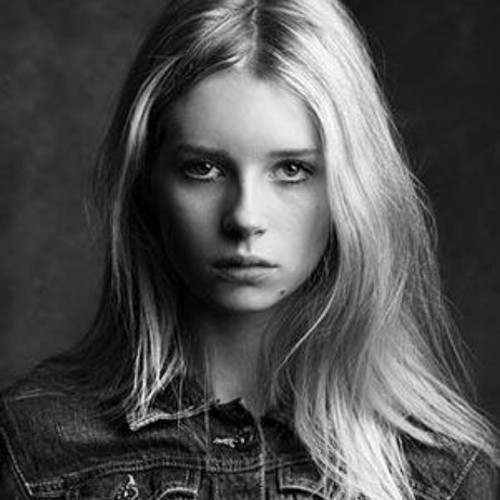 Will she ever become as successful as her older half sister Kate Moss? We’ll have to wait and see. Kate’s 16-year old sibling Lottie Moss just signed with model agency Storm.

Since her 16th B-day this Thursday, Lottie has been added to the agency’s New Faces division. She was first noticed by agent Carole White at big sis Kate’s wedding, and even though she has signed for a modeling career, she first has to focus on finishing school. 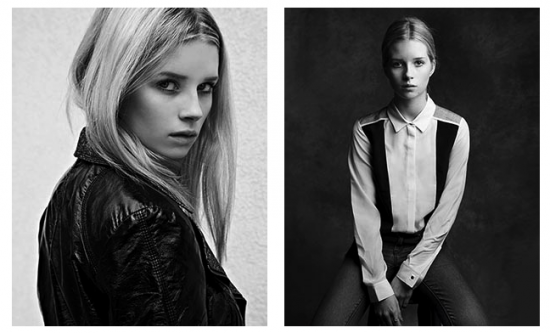 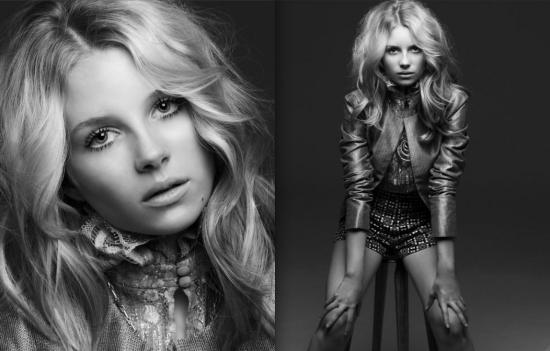 Lottie is actually not the first of the Moss siblings to kick off in modeling. A few years after Kate’s debut, her younger brother Nick Moss followed in her footsteps -discovered Kate’s boyfriend back then, Mario Sorrenti- and even landed a Versace campaign alongside his sister and others from the 90’s topmodel pack like Linda Evangelista and Stephanie Seymour. 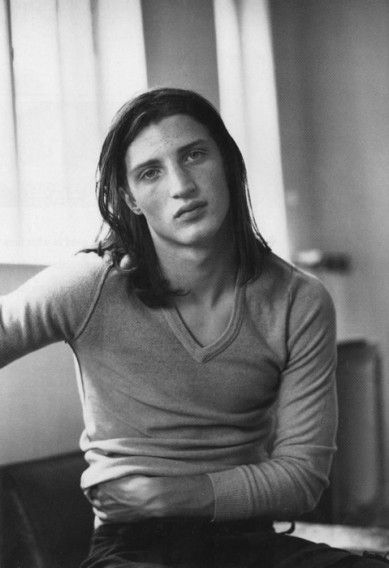 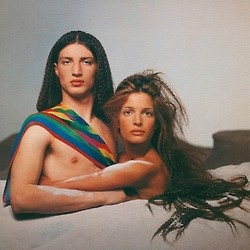 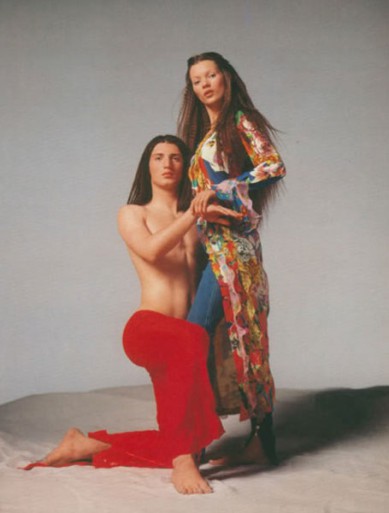 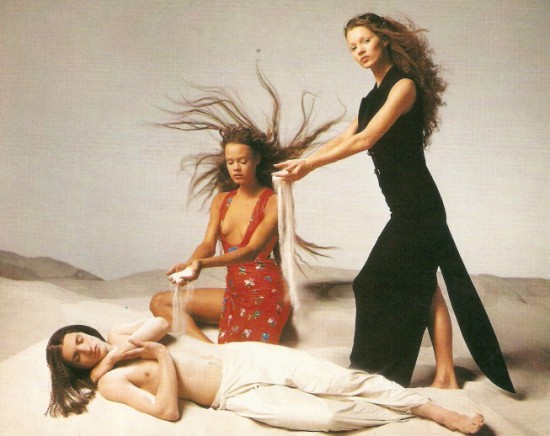 We surely see potential in young Lottie, she even makes us think of a mix between her sister Kate and Cara Delevingne (who is signed to the same agency). At least she is 5″5, so that won’t stand in her way, but she might get competition from her niece -Kate’s 11 year old daughter Lila Grace- in the future…Only time will tell.

What do you think? 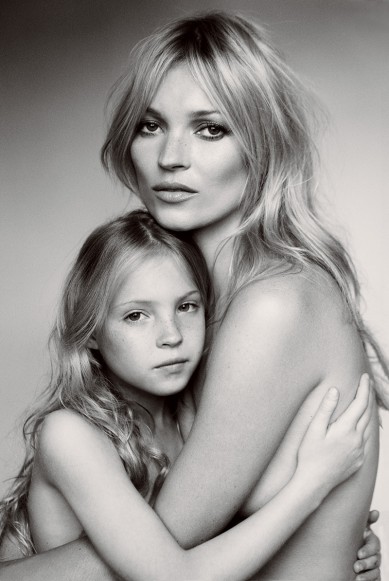 Published in Fashion, Models and News