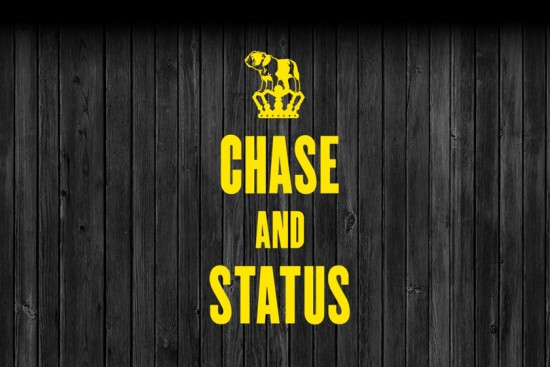 I was analyzing which music I put on repeat lately, and I have a preference of listening to a certain diversity within one album, as is the case with (another) British electronic music duo: Chase & Status.

A track they did with Bo Saris actually caught my attention, and that’s how I got to buy their third released album ‘Brand New Machine’, which is quite diverse but always consists of the drum ‘n bass, dubstep, breakbeat and UK Garage genre and sometimes a sideway to hip-hop.

Saul Milton (Chase) and Will Kennard (Status) met at Manchester University, became friends trough their shared passion for drum ‘n bass, and rapidly formed a duo in 2003, but it wasn’t before 2007 that they really hit the charts and 2008 when their first album ‘More than Alot’ came out. Their second album ‘No More Idols’ was released in 2011. 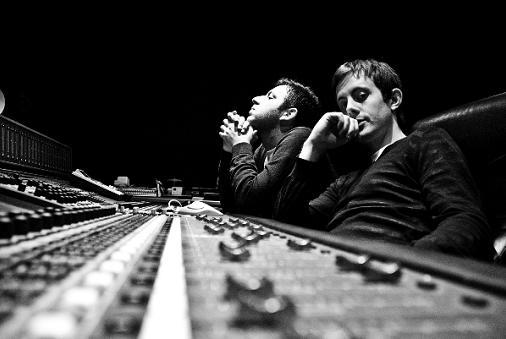 Many collaborations have presented themselves along this decade; the guys can put Rihanna, Cee-lo Green, Dizzie Rascall, Rita Ora and Tinie Tempah on their resume, and they count Pharell Williams and Jay-Z as their fans.

Listen to some more tracks of the album:

Check out their explanation of the album -track by track: