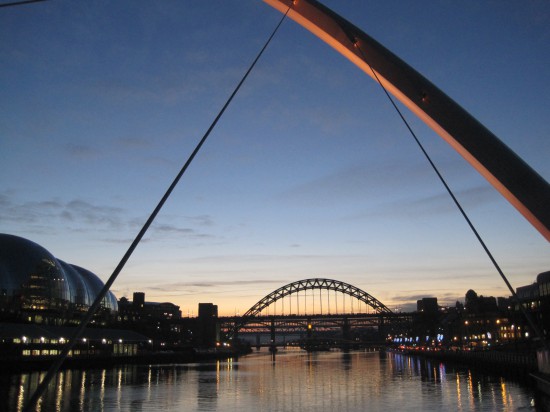 If you plan on doing your Christmas shopping elsewhere, try Newcastle!

The twin cities in the North of England, NewcastleGateshead, are a nice destination to hit the shops with two big shopping malls such as Eldon Square in downtown Newcastle on Tyne, or Metro Centre a few km outside Gateshead. But there are also some nice independent and vintage shops to discover. 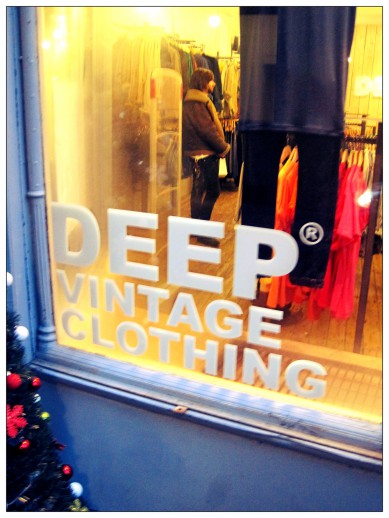 Newcastle boasts a rich history. In the old days, the main shopping street used to be the road connecting the UK to Scotland, and has been rebuilt in 1999. Actually a lot has been built or rebuilt around the millenium, such as the Millenium bridge. It is one of the many bridges you’ll find in NewcastleGateshead, though this is a special specimen especially conceived for pedestrian and cyclists to cross to the opposing riverbank, and it has an unique tilting method (it can open and close in just four and a half minutes!) to let boats pass through. The constantly changing coloured lights are another visual addition to this innovative landmark.

Besides the bridges and charming old buildings, Newcastle also houses a statue from a noble man and old Prime Minister named Earl Grey. Now you know where the tea gets its name from…You can even climb up ol’ Mr Grey in 164 steps. It stands on the intersection of Grainger street and the famous Grey street, which was voted best street in Britain by BBC4.

The arts also play a significant role in this North East England area. During our stroll we passed the Theatre Royal Newcastle, the futuristic Sage Gateshead music venue and we had dinner at SIX on the top floor of the Centre of Contemporary Art: Baltic.

NewcastleGateshead has much more in store than what we’ve experienced in 24 hours. Just take that short Easyjet flight across the canal and enjoy. 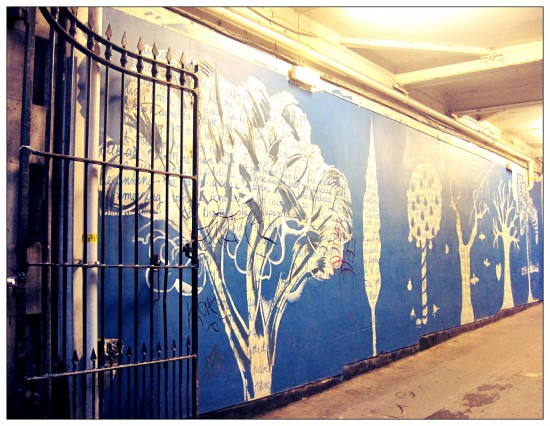 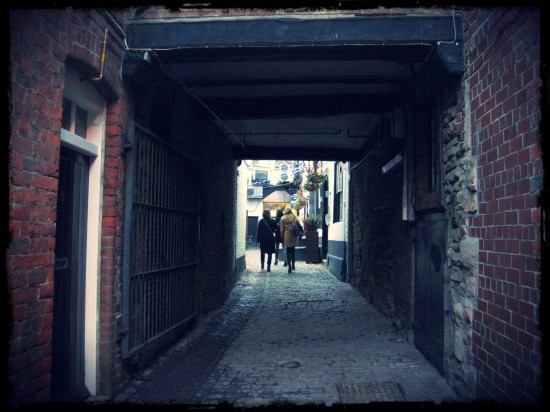 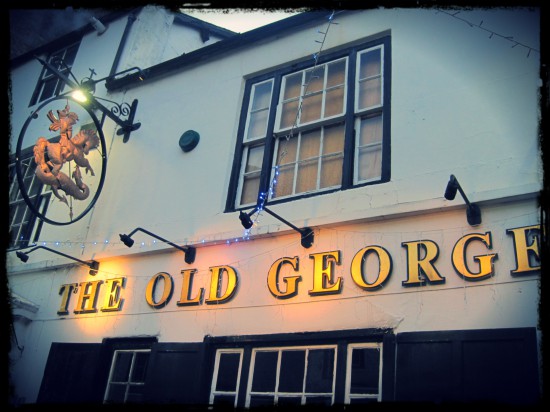 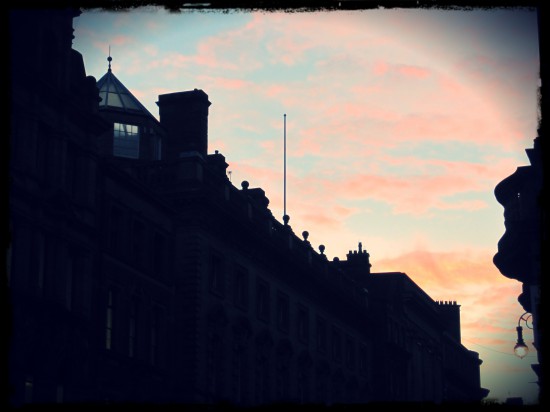 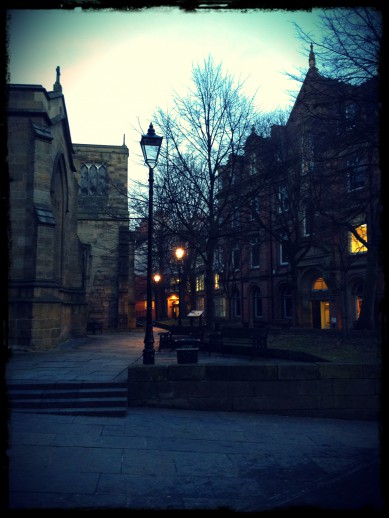 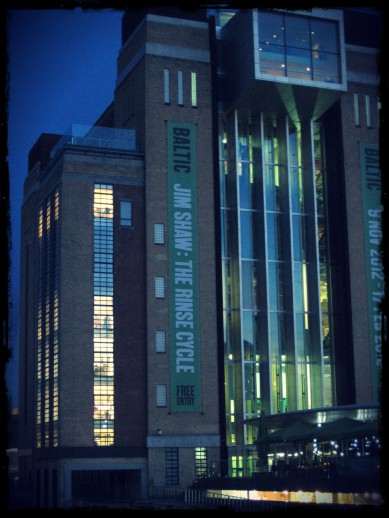 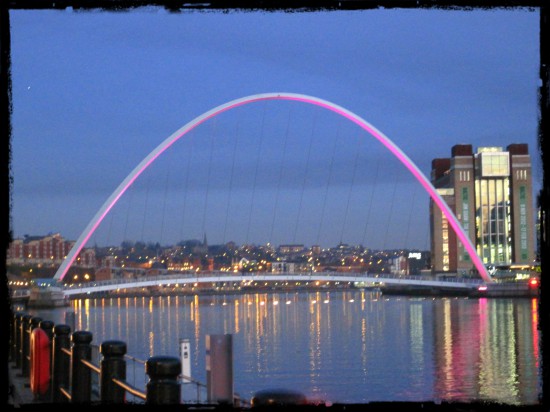