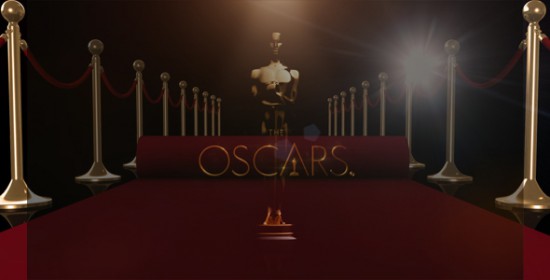 Grab your bag of popcorn or other Oscars-proof snack, settle down on your couch and enjoy the fabulous fashion on the Red Carpet during Oscars night. Tune in tonight at 11:30 pm.

And the nominees are… 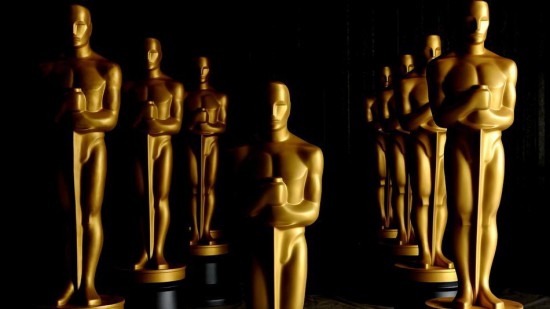 The Golden Globes were presented just a few days ago, and they are quite determinative for the Oscars on February 24. 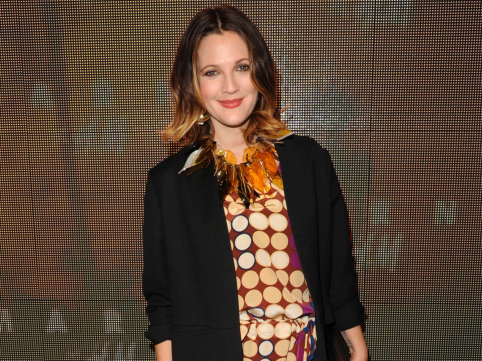 Last night, Marni’s Founder and Creative Director, Consuelo Castiglioni hosted a party to celebrate the Marni x H&M collection: “It has been an inspiring night, surrounded by a perfect setting and a great crowd. LA encapsulated the dream! It is not long before Marni at H&M is in the stores, and I am happy to share these magic moments with everybody.”

• Ryan Gosling: Good ol’ Ryan…We fell in love with him in The Notebook and haven’t gotten over that crush ever since.  I has been a bit quiet, but since he starred in Crazy, Stupid Love in 2011, where he revealed his comedic talents, he seems to be back on track. Did you know Ryan plays the ukelele?