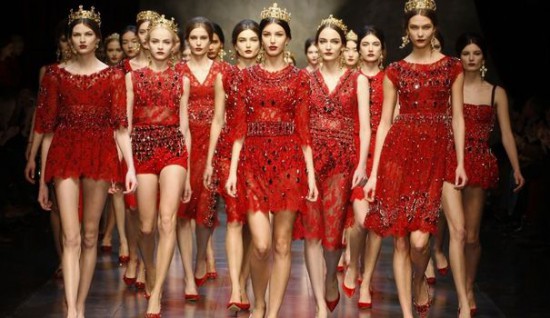 Once again, the native Sicily of Domenico Dolce turned out to be the major inspiration for the Dolce & Gabbana A/W’13 collection. 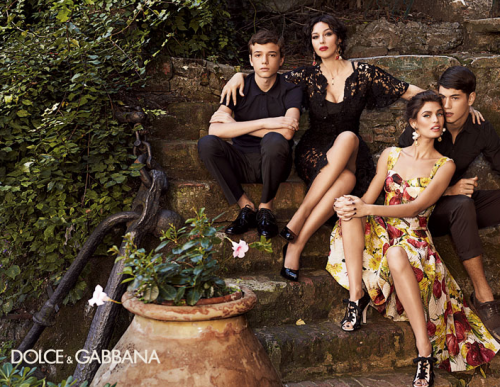 Dolce & Gabbana are keen on family values. And who better to incarnate the mama of the Dolce & Gabbana famiglia in the latest Spring/Summer 2012 campaign than Monica Bellucci?

During the topmodel-era in the early nineties, artists made a habit of filling their music videos with Naomi’s, Cindy’s, Helena’s, Eva’s…etc. I guess George Michael was the record-holder – he managed to put them all together in a video (Freedom)- but iconic rock band Duran Duran were actually the first to use models in their clips (Simon LeBon even married one of them). Now they’re pulling the same trick two decades later with a 9 minutes short film in collaboration with Swarovski Elements. The video for ‘Girl Panic’, directed by Jonas Akerlund features the 5 topmodels who made a body switch with the band’s members (except for Yasmin LeBon, she’s an anonymous guitarplayer). Watch and enjoy after the jump! >>>> 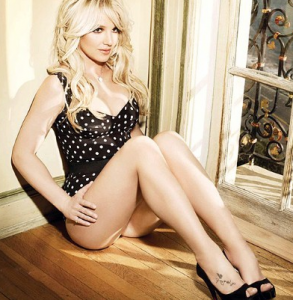 “We love Britney and we love to dance to her new songs! We can’t wait to hear the whole album. She has always been among our favourite artists” they continue, “because she has been able to remain true to herself and to her style throughout the years. With her music she influenced and inspired generations of people for more than 10 years, always staying at the top, and we can’t but congratulate her for this new, important achievement.”

Sorry. We are not done spamming you with our love for cupcakes and leopard prints just yet…When we saw these cupcakes from Naomi for Dolce & Gabbana, it was like we sort of died and gone to heaven. We hope that E’s style icon Nel is having a lot of…

As we know, one of Karl Lagerfeld’s many talents is photography. And there is something about Baptiste Giabiconi that obviously inspires him…enough for a 10 page editorial in VMAN. As Digitalista M. mentioned before, men inspire us too! We can really appreciate men in well-tailored suits that makes us think of icons from the past.

The word is out! Madonna said ‘bye bye’ to Louis Vuitton, and ‘Hello’ Dolce & Gabbana. The tweets of Stefano Gabanna caused a real frenzie throughout the net. Madge has worked with the fashion-duo before, on her Girlie Show tour in 2005 to be correct, and was also spotted wearing…

Did we already tell you we love shoes?!? 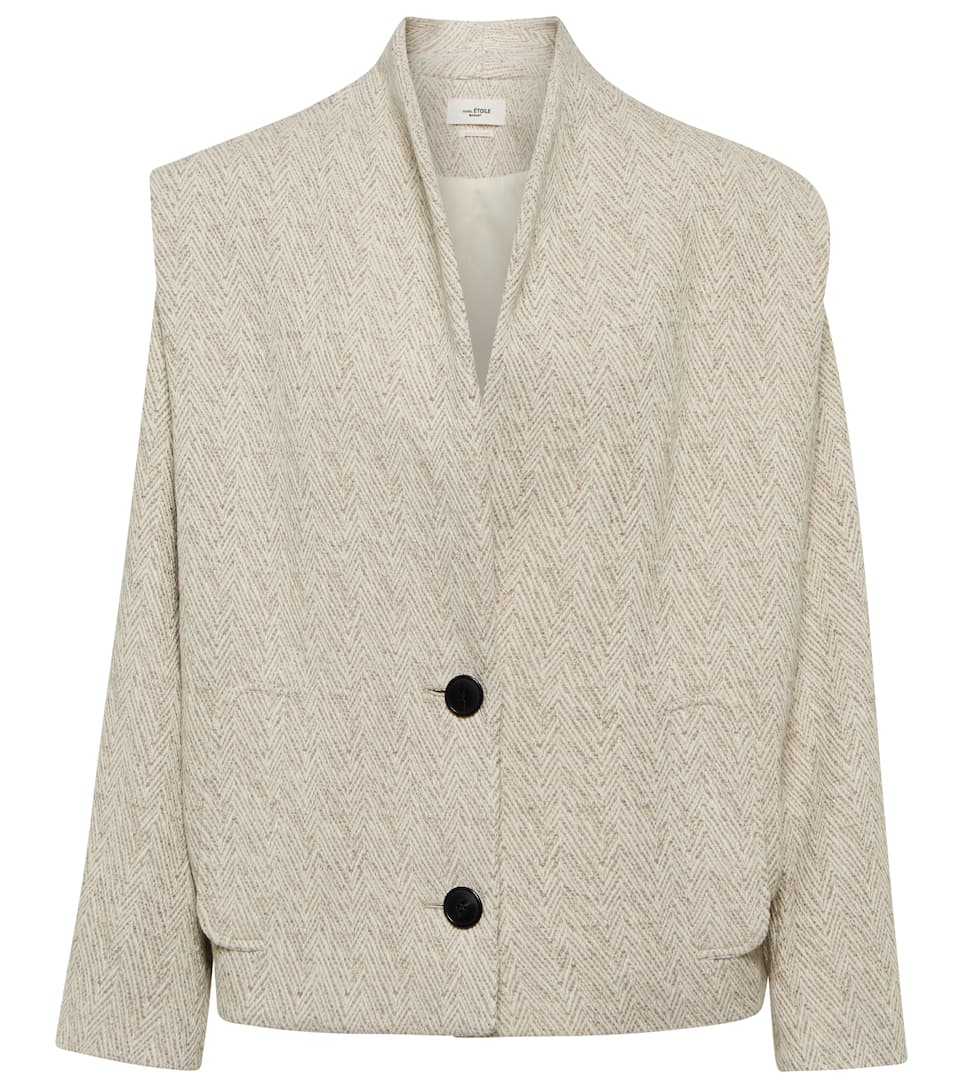