Customize your own shoes

Can’t find the perfect shoe? We’ve found the solution: try the Timberland customize-your-own-tool to create your own perfect pair of boots. The possibilities are endless. And fun too!

There’s a new store in town

We’re welcoming the first Kiboots concept store in Amsterdam! Those colourful handmade boots from original vintage kilim rugs are now also available in their own shop. And it’s hard to choose…

How to wear these O’moda boots 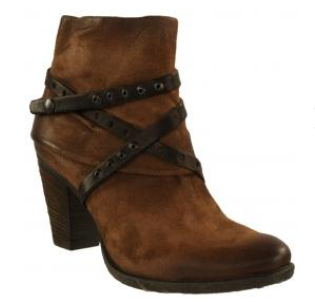 There was this sheet with a selection of O’moda shoes I had to choose from. Which pair would inspire me the most? When my eye fell on the boots above, thoughts of Isabel Marant, western, navajo etc. came up. Time for some shopping, starring these O’moda western ankle boots.

Check the shopping after the jump >>>> 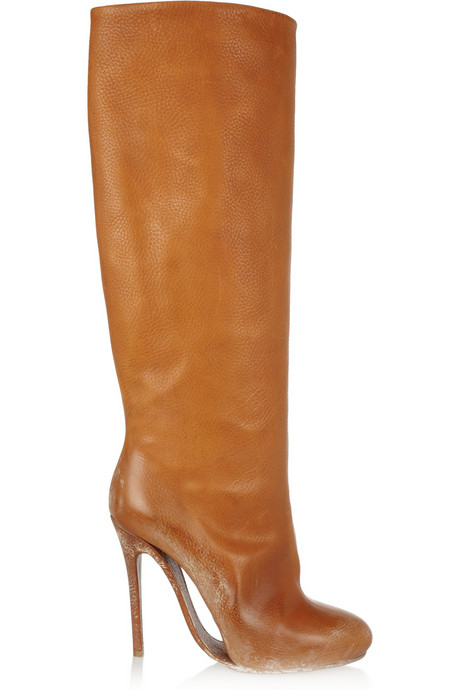 They fit perfectly into the seventies look, but with that little raw edge Maison Martin Margiela is known for. In these boots there’s a see-through angle at the instep, and the typical Margiela staged imperfection also comes through in a splash of mud on the heels.

Catch of the day: (glam)rock these booties!

When I saw these boots from Christian Louboutin they instantly made me think of KISS. You know, the scary-looking rockband from the 80’s. Maybe that ‘I was made for loving you’ rings a bell? (the guitarist with his tongue hanging out- Gene Simmons- used to scare the sh*t out of me when I was little).

How much glamrock can you get your shoes? This is the summum if you are prepared to spend €2425…

Versace chique! Try to keep your balance on these stiletto’s.

Catch of the day: Acne shoe

These lovely peep toes from Acne can make up your day immediately! Well, it does happen with us.

With discount and still unaffordable…