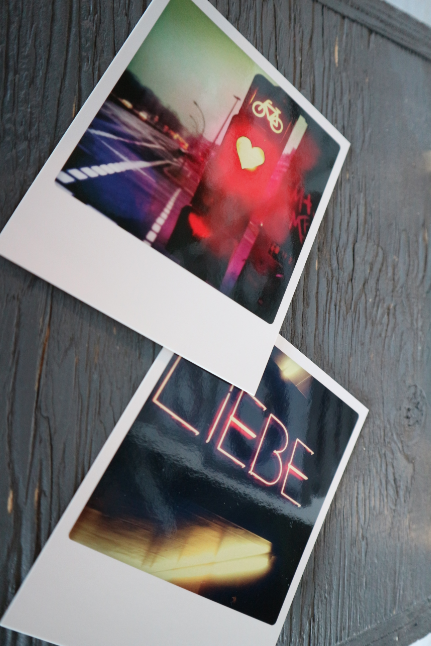 A trip to Berlin is always a feast. You can take that quite literally as it’s one of the best European cities to party. Plus, it’s culinary offering leaves enough to discover. A few years ago I wrote a cityreport about Berlin for easyJet. The last visit was for an article as well, but this time for lifestyle paper The Urbanites.

Like I did when I visited London, I’ve stayed in three different hotels. That’s quite a challenge, especially in big cities when it takes time to get from one neighborhood to another. Nevertheless, we’re not complaining! It makes us experience exceptional hotels, of which the 25hours Bikini hotel is by far one of my favorites. 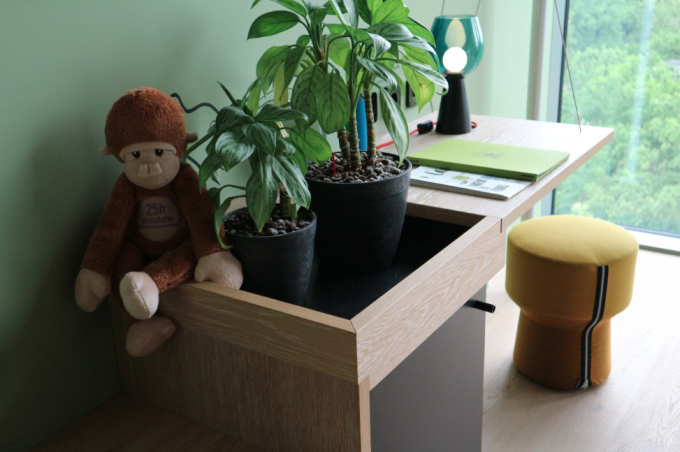 Meanwhile I’ve visited Berlin about six times. I remember the first time on a cold December with my parents, with whom I’ve got to see the main part of West-Berlin. We stayed in an apparment nearby the Schönhauserallee, when Mitte was still an upcoming area. The few times afterwards I went to Berlin on a presstrip. We toured through Friedrichshain by bike and enjoyed a delish vegatarian meal at Cookies Cream.  On another occasion a few journalists were flown in for the seasonal collection presentation of a big fashion retailer at the SOHO House. Unfortunately a stay was not included, however we discovered that in the nearby Kastanienallee we got order a full plate of Pad Thai for just €4. Berlin revealed itself an affordable city.
During my one but last visit my friend and I acted like locals and drank beer at the nearest gas station before hitting the clubs.  Despite having seen quite some of Berlin’s faces, this city continues to fascinate me and I can’t wait to go back again. 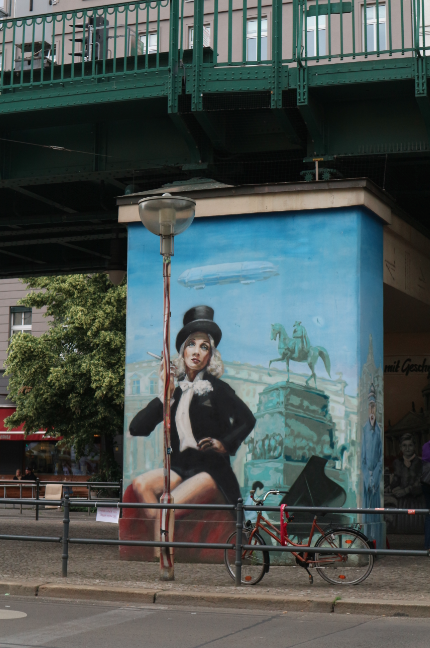 I will not be writing a complete city report this time. I’d rather refer you to the titles I’ve written my most recent stories for.

Read the ‘Beloved Berlin’ city report for The Urbanites hier.

Published in ALL ARTICLES