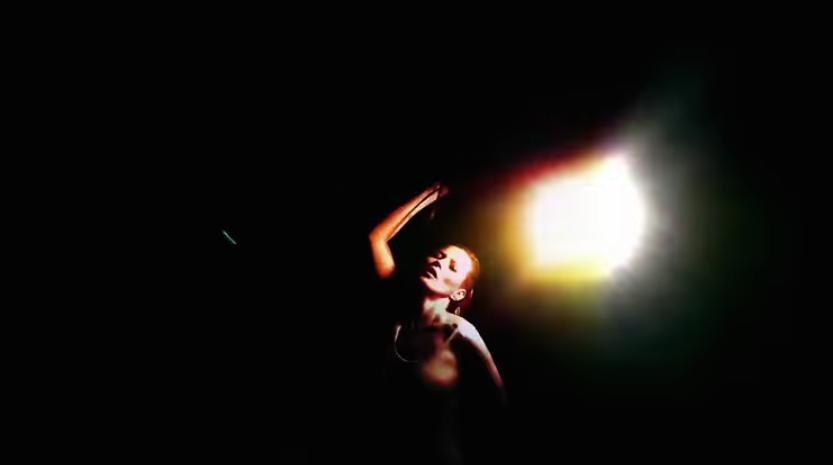 Massive Attack went off the radar for a while (since 2011). It’s not that they’ve changed music direction -it is still the same recognizable sound of a dreamy electronic sound with deep, dark edges, and that’s fine because there’s no need for them to be a hit machine – they just took the time to create a MA reliable record. However, their new release ‘Ritual Spirit’ could stir up things a bit…

It’s no less than Kate Moss who features in Massive Attack’s video. And she’s not even doing anything special. No, she just twirls around a light bulb in a champagne colored bodysuit. But hey, she’s Kate Moss. Our icon. So Massive Attack is scoring points here. This video is also one of a trilogy, and all three videos (the other two don’t feature the supermodel but actress Rosamund Pike in the ‘Voodoo In My Blood’-video and actor John Hawkes makes his appearance in ‘Take it There’) evolve around a dance. 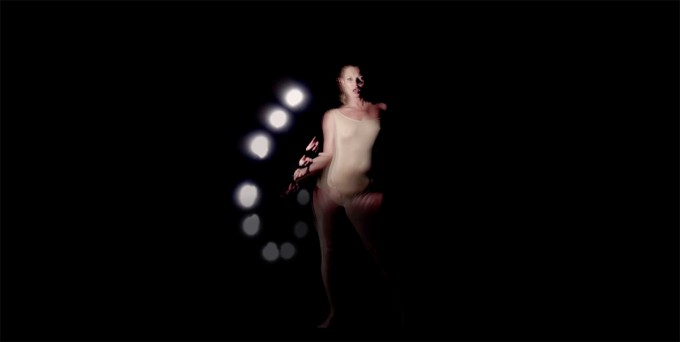 Let’s not forget about where it all comes down to: the track. It is part of the ‘Ritual Spirit EP’ and a collaboration with East London artist Azekel. His etheral voice really complements the somewhat claustrophobic Massive Attack-sound. Azekel gives it ‘airy layers’ which makes the track easier on the ears and our mood. We honestly have to say we’re not particularly fond of the other tracks on the EP, this is the gem that sparkles in the dark.

So, if your Saturday night consists of serious chillings, put on some candle lights (or twirl around a light bulb yourself) and drift away on MA’s dark and dreamy sounds.

Find the ‘Ritual Spirit EP’ in the iTunes store via this link and watch the video below:

Published in ALL ARTICLES, Models, Music, News and Video