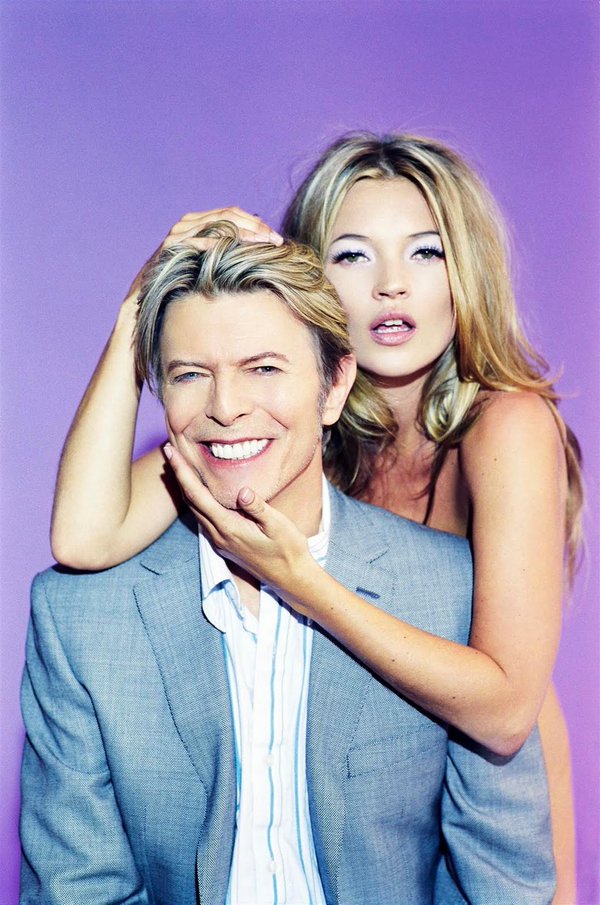 He was flamboyant yet mysterious. Perhaps the most versatile and hybrid artists of our time. He has flirted with so many music genres that it’s hard not to find a song of one’s liking. His iconic sense of style has left its mark on today’s fashion and he was a figurehead for pop culture. So let’s bow for Bowie. 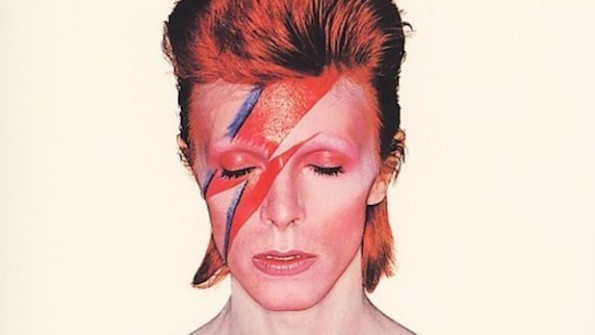 Last night a friend and I heard a David Bowie song in a bar and we decided to soon visit his retrospective exhibition at the Groninger Museum for some inspiration, and then this morning we were hit by the news of his passing away. We remember songs like ‘Rebel Rebel‘, ‘Let’s Dance‘, ‘China Girl‘, ‘This is not America‘, ‘Heroes‘, ‘Fame‘ and some memorable duets such as ‘Dancing In The Street‘ with Mick Jagger and ‘Tonight‘ with Tina Turner. 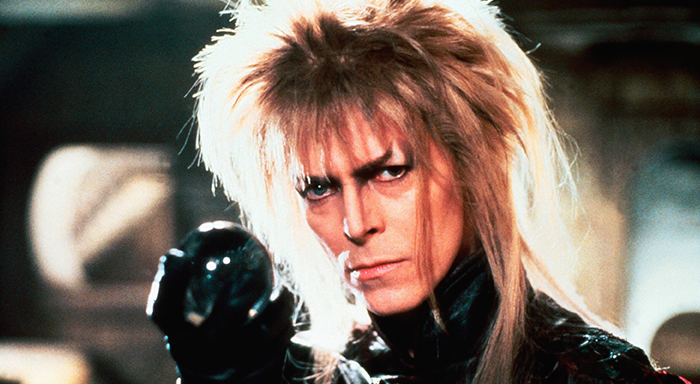 The cult fantasy movie Labyrinth directed by Jim Henson (creator of the Muppets) and executively produced by George Lucas (Mister Star Wars) in which Bowie played one of the lead roles -Jareth the Goblin King- also comes to mind. The movie was released a little over a decade after the Ziggy Stardust period but he just had to put on that spikey haired wig and he was the glamrock King all over again. Even though it wasn’t a box office hit, it was one of the first fantasy movies I actually liked.

All day the media are flood with tributes and articles about David Bowie. One of our best viewed items when we first launched the site was a Ziggy Stardust-inspired shopping, as glamrock had a revival at that time. Not long after that Vogue Paris released their ‘Ziggy Stardust’ cover featuring Kate Moss.

David Bowie surely was loved and admired, but foremost a great source of inspiration layered like a mille-feuille with spreads flavouring music, fashion, culture and society.

The exhibition David Bowie Is can be visited until March 13, 2016. Due to Bowie’s sudden passing there’s a high demand on the tickets, so it might take a little longer to purchase them. Order yours here.

Published in ALL ARTICLES, Fashion, Music, News and People