If there is such a thing as a day-to-night outfit, why shouldn’t the same concept apply for a bar? There are many places that go by an ‘open all day’ concept -from lunch to nightclub- but Jackson Dubois has put a little more thought in it. 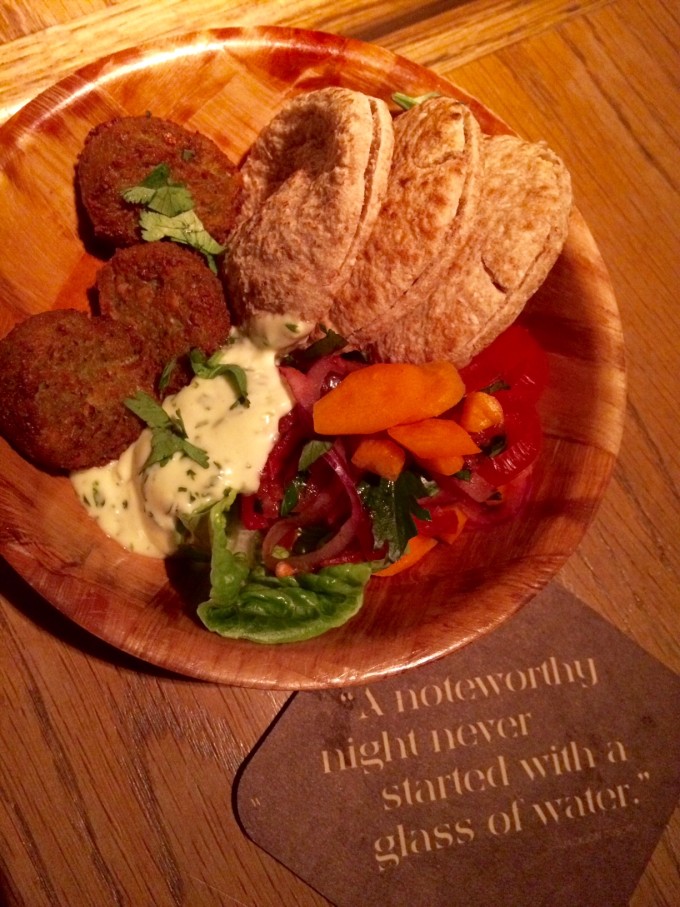 Most Amsterdam residents know Caffe Esprit on the Spui. You can enjoy a tasty lunch here since ages, but there wasn’t any action in the evenings. There are plenty of restaurants in the area too, so they had to come up with something original, without having to rebuild the entire venue. So recently, each Wednesday to Sunday evening from 18:00, Caffe Esprit undergoes a slight transformation (thanks to smart sliding panels behind the bar and dim lighting), and suddenly you find yourself at Jackson Dubois.. It’s an international sounding name that suggests an adventurous figure, and that’s exactly the case. Whether this person is fictional or not, you can choose for yourself, but Mr Dubois is a well-traveled man, who has taken inspiration from all over the world to create the venue’s streetfood- and beverage menu.

The idea that you’re included in one’s imagination makes the journey all the more enjoyable, and we had a little preview of this before the official opening. Well, ‘little preview’ is an understatement because the whole menu was served. It makes it easier to taste and judge each dish. The dishes are served in snackable portions, because you obviously want to order more than one dish! The inspiration of the dishes comes from all corners of the world, and the choice is varied: ceviche, red quinoa salad, falafel, roti, pizza, fish & chips, tortilla or a mini rice table? Everything is possible. And we have not yet mentioned all of it. Besides these worldly bites Jackson Dubois has as many as twenty different champagnes and fifty special beers to choose from. Enough ingredients for a successful evening. 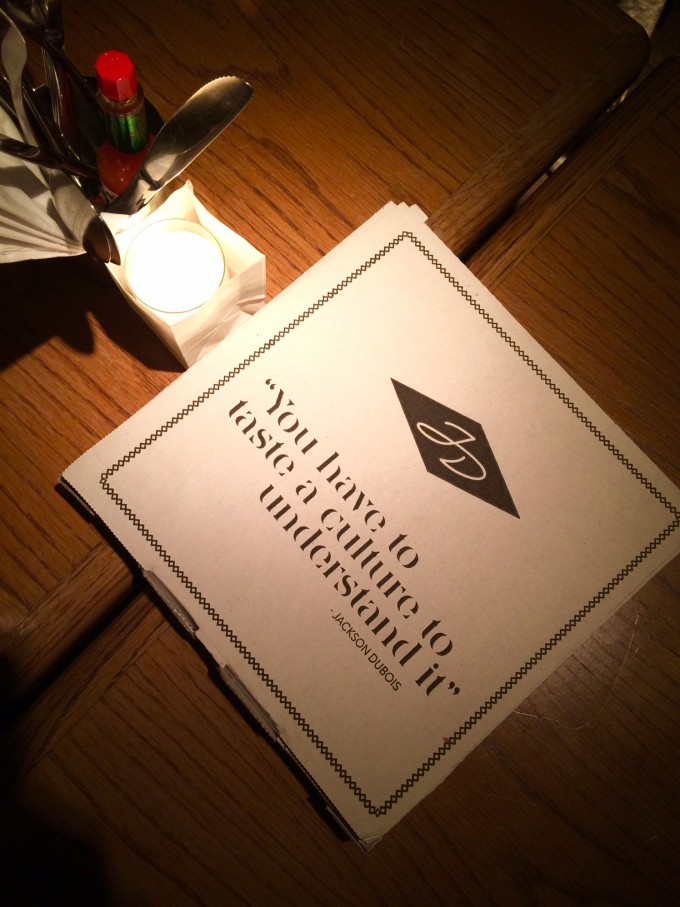 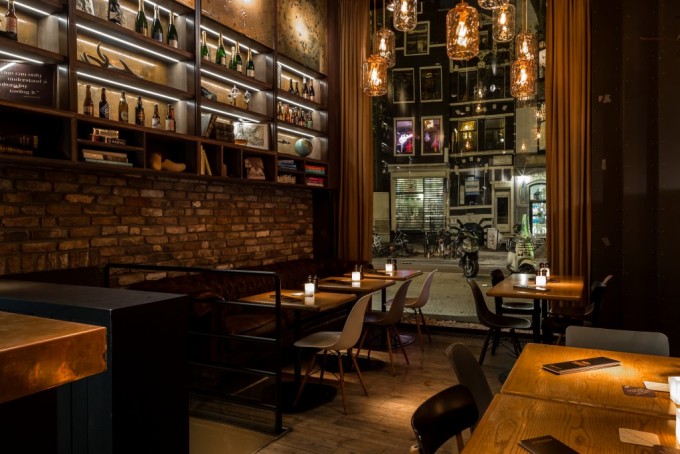 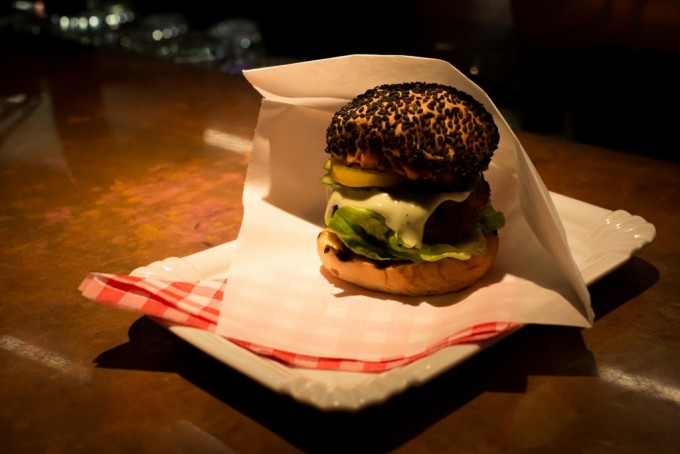 © The Digitalistas (images 1,2,3) and Jackson Dubois