San Sebastian here we come! Since Lavinia and I had a taste of the Basque cuisine at BasQ Kitchen we’re convinced we have to take a little road trip to the Basque country.

Flanked between the North of Spain and the Southwest of France, Basque country  has a rich culinary heritage. Not in the least promoted by the celebrated chef Ferran Adriá.
The Basque cuisine is one of unique flavours, with salt cod and peppers as prominent ingredients.

BasQ Kitchen opened a first eatery in the Markthal in Rotterdam last year but we didn’t have the chance to try as it was fully booked during our Rotterdam exploration trip, so we we’re excited with the news that BasQ opened shop in Amsterdam recently. 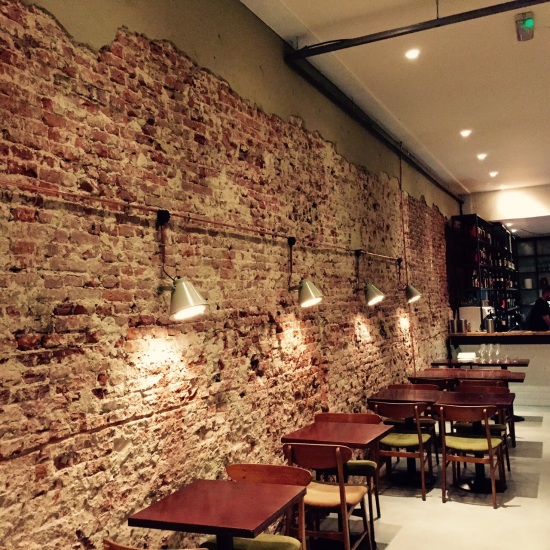 The restaurant is located in De Pijp, has a large bar and seats alongside the brick walls, which makes for a relaxed and cosmopolitan vibe. Ideal to grab a bite and catch up with a friend, but also nice if you feel like having date night with your love, or just have drinks (G&T’s!) with the gals at the bar (accompanied by some bites for sure).

With a menu consisting of pintxos and tapas, planchas, season specialties and salads imagined by executive chef  Alvaro Martinez (also owner of Sukam in the Basque province of Biskaia), you are bound to have a relaxed but an absolutely savoury experience. To make it even easier you can opt for the BasQ Experiencia: a selection of signature dishes.

This is what we got served: 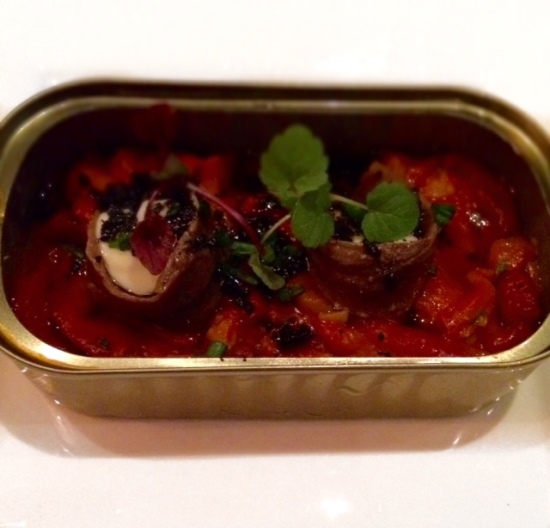 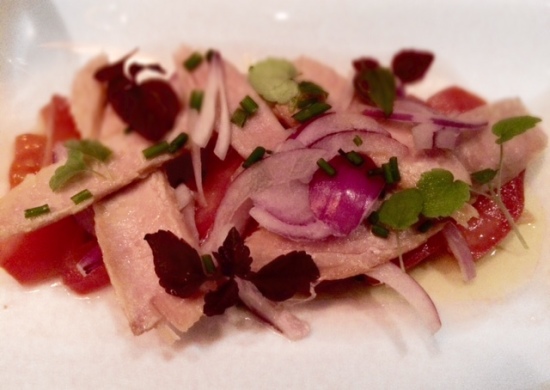 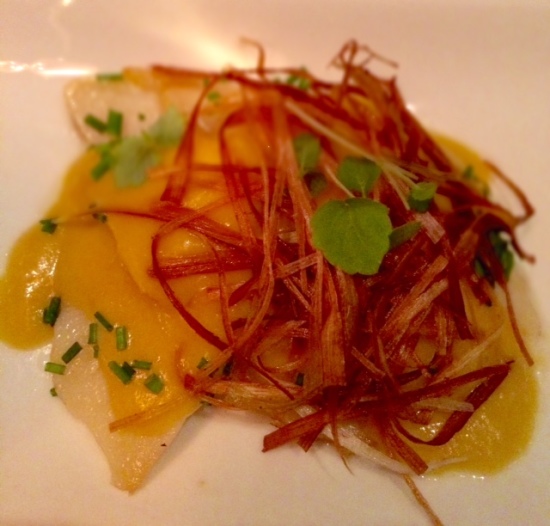 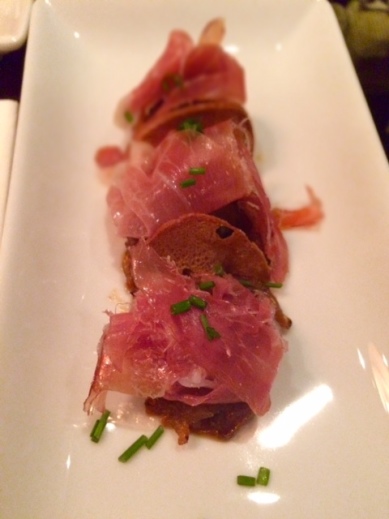 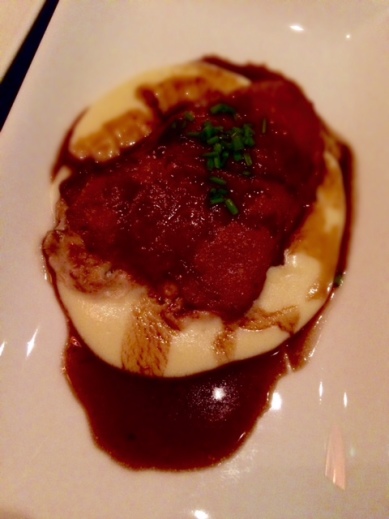 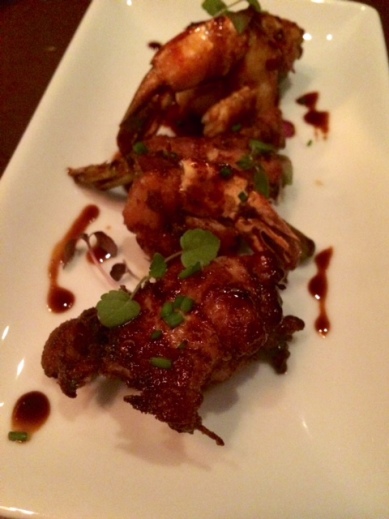 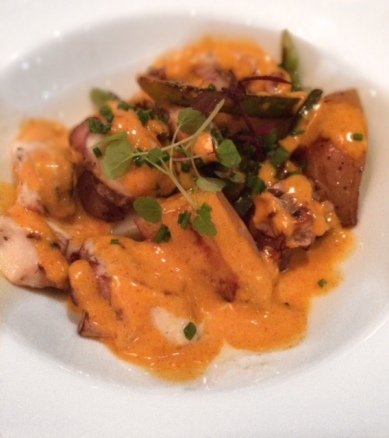 To conclude we got to share two bombastic desserts: 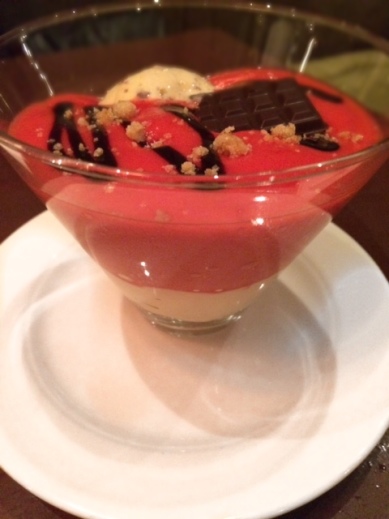 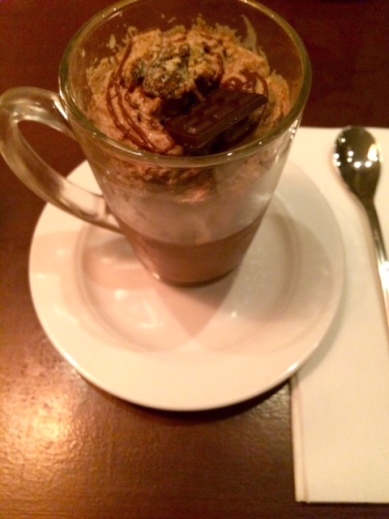 The latter alone would be reason enough to run an after-dinner marathon…But that doesn’t stop us for wanting to take a run for Basque country ASAP!

On Egin! (Enjoy your meal!)