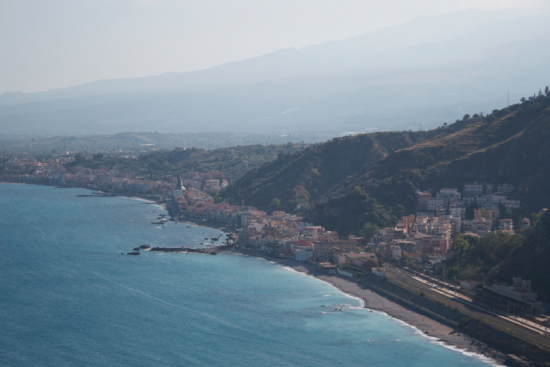 What makes an island so typical are the small coastal villages. With a preference for those who haven’t been discovered by too many tourists yet.

We had set our mind to find a hidden gem in Taormina or Syracuse because the area is so amazing, but these places were so packed with tourists already that we gave up and believed it would be a better idea to look for the lesser known village, but one that has a specific feature… 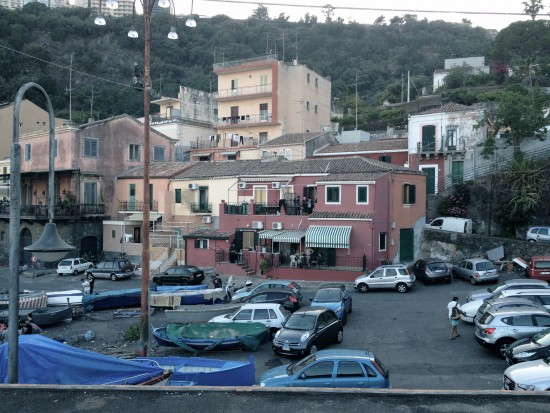 That’s how we ended up at Santa Maria la Scala. It’s where they serve the best granita (shaved ice) of Catania and surroundings, so definitely worth the visit. The venue where they serve the granita -almond flavour is the one people are raving about- is nothing more than a local cafe with plastic chairs outside. It is clearly a family business and grandma served us the granita. What did it taste like? Well…a bit like frozen marzipan. 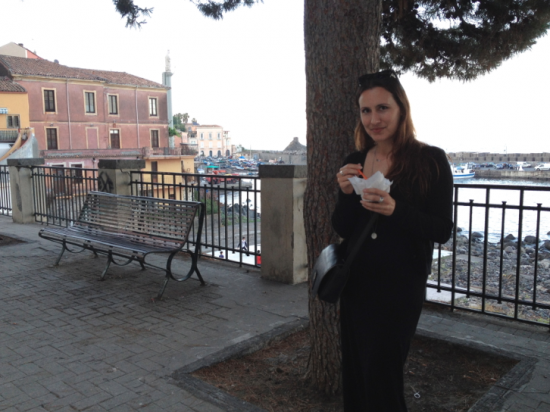 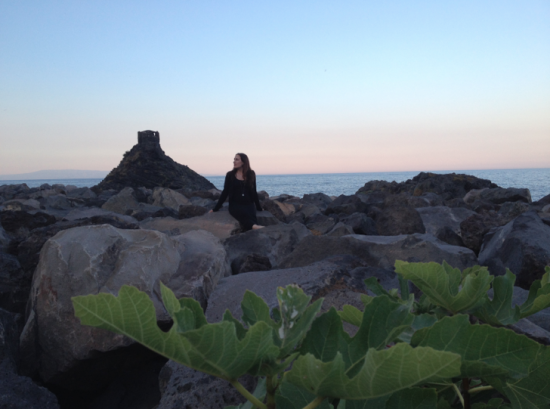