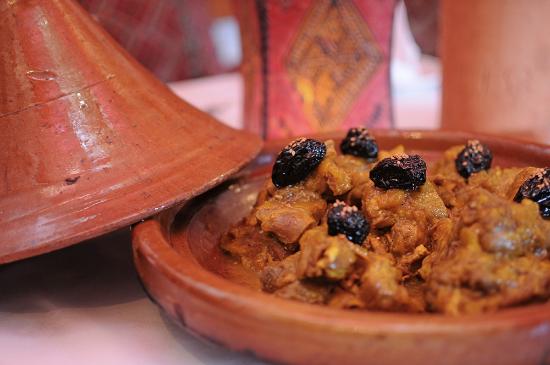 Winter shouldn’t only be about the temperatures dropping, the rainy days and the wind, but also about being together and enjoying wonderful food. Instead of leaving the house to the nearest restaurant; try making this winter dish with the recipe from one of the top restaurants in Amsterdam. Every month one restaurant will give you a sneak-peak into his kitchen by sharing one of his recipes. Bon appetit!

Arabian restaurant Nomads is situated in the heart of Amsterdam at the Rozengracht. Head chef Issam Bensaleh manages the kitchen at Nomads. On the menu you will find authentic Arabian dishes, with occasional influences from the West. Only the freshest ingredients are used and there is a no-pork policy. 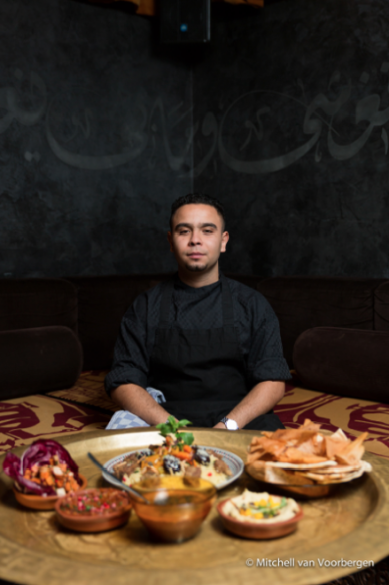 Morocco is known for delicious tagines, and one of the most tasteful ones’ is the well-known tagine of lamb with dried plums. It is a classic Moroccan dish that combines sweat plums with meat, mixed with the aromatic spices of cinnamon and cardamom.