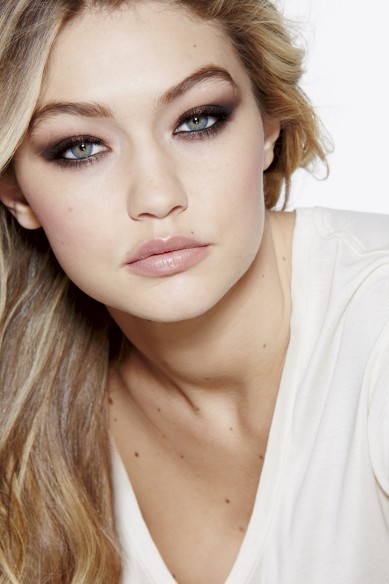 Is it strange to take a little pride of Gigi Hadid being the freshest face of Maybelline New York? After all, she is half Dutch!

Her mom, Yolanda Foster, was a model, so modeling is in the genes. And Gigi started early; as a two-year old she already featured in Baby Guess campaigns. Her career is really on the rise at the moment, besides showing her curves in the latest Pirelli calendar, Gigi can count some big fashion names on her resume. She’s the protégé of Carine Roitfeld, starred the cover of the 4th CR Fashion Book, and walked the shows for Marc Jacobs, Giles, Sonia Rykiel, Jean-Paul Gaultier, Jeremy Scott and Chanel. 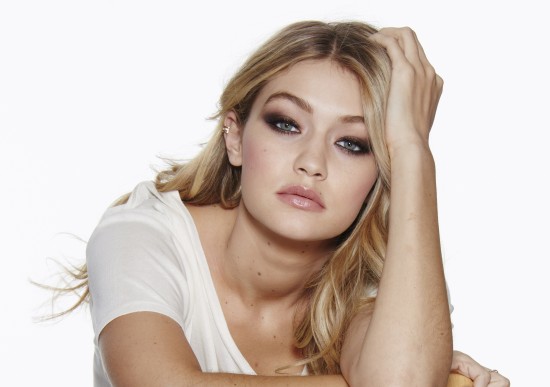 Renowned fashion photographers are no strangers to her either. She appeared in front of the lenses of Steven Meisel, Mario Sorrenti, Craig McDean, Bruce Weber, Gilles Bensimon, Sebastian Faena and Ellen Von Unwerth.

You could say Maybelline New York has made the right choice with this fashion industry sweetheart.

The California girl will make her debut for Maybelline New York later this year.