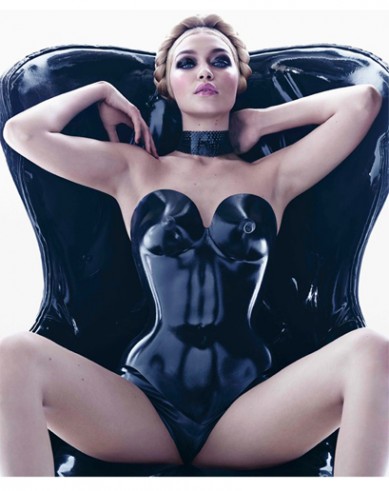 Highly anticipated -by men mostly- as it features the most beautiful women on the planet, captured by a  world renowned photographer. Steven Meisel had the honors.

The 2015 theme is a tad kinky. Latex much?! Not sure if Steven had just read 50 shades of grey, or recently closed a deal with a latex manufacturer, but the use of the material could have been toned down a little.

Anyway, the pretty faces compensate the rather predictable theme. Among the familiar faces, we’ve spotted a few new ones, such as Gigi Hadid. She is actually half Dutch, so we take a little pride in that. Plus, that she actually looks like a sexy superhero on her picture, opposed to the other calendar girls.

Gigi (Miss November) made it to our Top 3 favorites of Pirelli 2015. Together with Adriana Lima (Miss January) and Anna Ewers (Miss June). See the full gallery including some backstage images here. 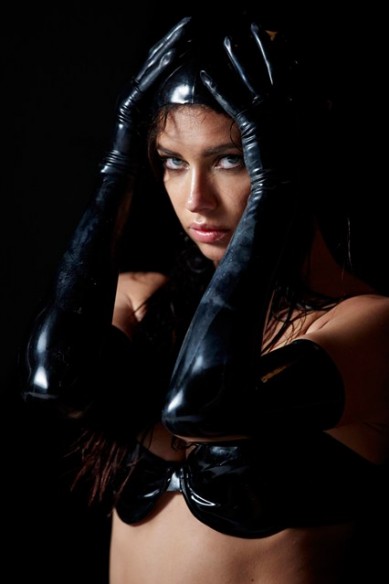 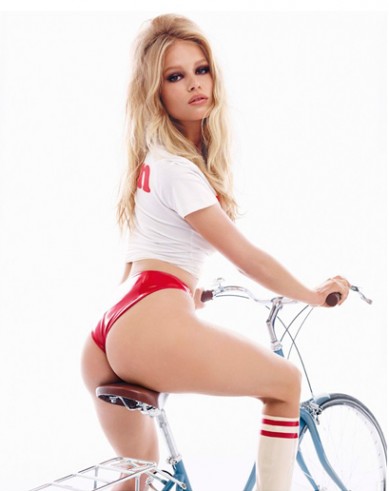 Furthermore there is not much to say about the Pirelli 2015 calendar, except that it features a plus size model for the first time, and that the set of images -loads of butts and boobies- will probably appeal to the target group it is aimed for: men. Enjoy guys! ;)

Published in Models, News and Photography