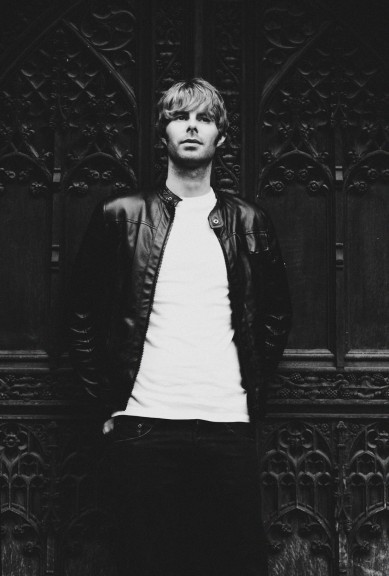 How nice to receive an e-mail from an artist who wishes to introduce his tunes to us! We couldn’t resist to write up a little something in this Sweet Saturday Sounds. All fans of the singer/songwriter, britpop/indie rock genre, please read on:

Lawrence Bray used to be the frontman of the band ScenicLife, and decided to take his chance as a solo artist at the start of 2014. He teamed up with producer Tommy Gleeson, and Lawrence’s EP ‘Best Served Loud’ -mastered by none other than Peter Maher (Lana Del Rey/U2/The Killers/Oasis)- was a fact.

When describing his sound Bray says: “The sound I was aiming for, and believe Tommy and I did achieve is a distinctive one, it reflects my style and I think will appeal to the many millions of people who’ve followed the British guitar band invasion ranging from bands like The Beatles, The Who, Oasis, Stereophonics etc. All of which are classic examples of my influences.  I’m a great believer in songs that have a great melody – a strong melody will always win.” 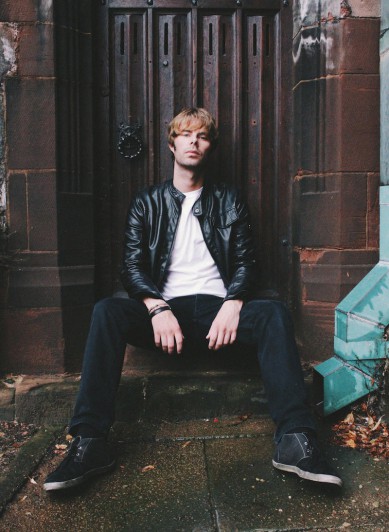 Since Lawrence was so kind to contact us himself, we thought it would be a good occasion to subject him to a short questionnaire:

If I was thrown back in music history, I would trade careers with?
Mick Jagger because he’s been doing it for so long. The music The Rolling Stones plays is so good and has been consistently good for over 50 years plus he’s had more than his fair share of women!

We believe musicians have an interesting and dynamic lifestyle; being creative, traveling a lot…We love anecdotes, could you share one with us?
Change your attitude and gain some altitude. Believe me, you’ll love it up here (Donald Trump) – this saying is kept in my wallet. I read it daily

You are London based and we loooove local tips, so give us yours (and we’ll give you ours when you visit Amsterdam, fair trade, right?)
Yeah that sounds fair…..
Where do you hang out on a Friday night?
The Hawley Arms in Camden – famous rock n roll pub that serve the best Kronenbourg in London
What’s your favorite restaurant/eatery?
The Alford Arms Frithsden near Berkhamsted – the most perfect English pub set in the middle of Ashridge Woods …quintessentially English
Where do you shop?
Charity shops in posh places! Rich people give away good clothes
Most inspirational spot in town?
Chalcott Crescent Primrose Hill because it’s my dream street to live on

THE venue or totally unexpected place/event in the world where you would dream to give your once in a lifetime performance?
Wembley Stadium because it’s massive, it’s cool and it would be a massive gig – that or The Hollywood Bowl because it’s unbelievably cool and unique.

In the meantime, you can enjoy Lawrence’s tunes via Soundcloud and buy his EP via iTunes.