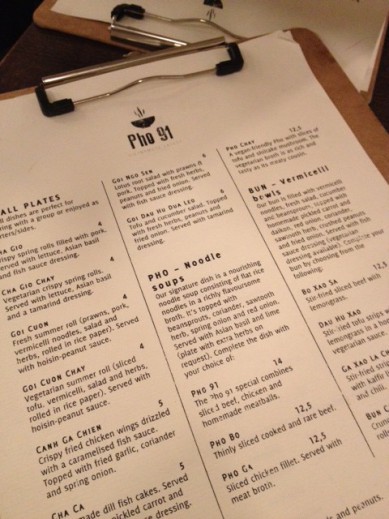 Finally! The Vietnamese eateries are setting ground in Amsterdam. I frequently eat at Vietnamese deli’s when in Paris since they are quite common there, but rarely in my hometown. And now we have PHO 91, a great asset for the Albert Cuyp area.

Last Friday night, while being ‘out and about’ with my friends, we were looking for a quick and healthy bite and ended up a this tiny venue. The Vietnamese kitchen is known for being light and healthy, and Pho 91’s location -in the midst of the Albert Cuyp market- means they use the daily fresh produce that’s right on their doorstep.

PHO 91’s menu is as compact as the eatery itself. You can’t make reservations, but just walk in and ask for a table and you’ll find out soon enough if you can have another drink at the pub opposite the street or directly move to a table.

It was Friday evening, and that means it was busy but we weren’t in a rush. 40 mins later (seems longer than it sounds when you have a drink at that pub opposite the street), we got seated and ordered several spring rolls and buns. Note that these aren’t sandwiches! Vietnamese ‘buns’ are bowls of vermicelli noodles, fresh salad and herbs, topped with meat, fish or tofu. We were hesitating between the ‘pho’ (the typical broth the eatery is named after) and the ‘bun’, but it was the last weekend with actual Summer temperatures and we decided to take a ‘pho’ the next time when it is colder outside. 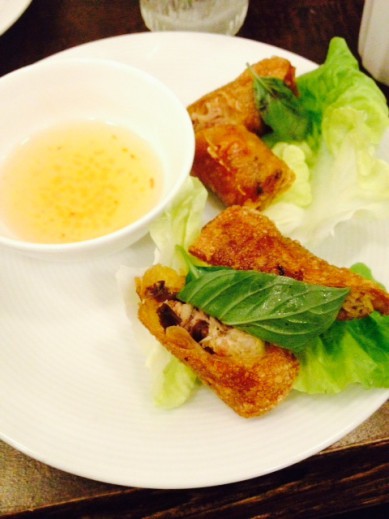 We enjoyed our meals, and the staff is quick and friendly. One of the local newspapers (Het Parool) says Pho 91 stands for: fast-, comfort- and superfood, and we couldn’t agree more. And…they also do take out! 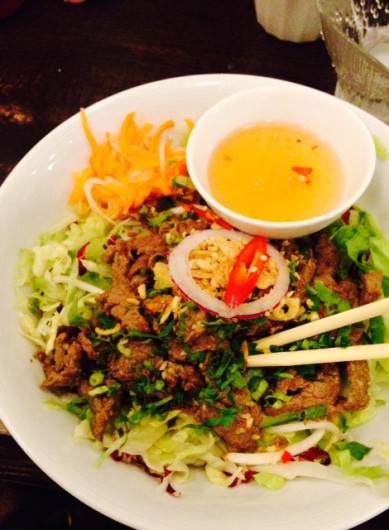 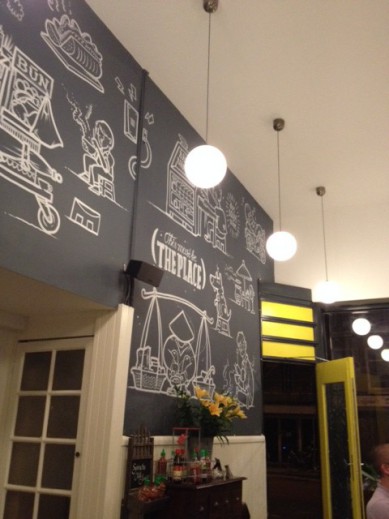 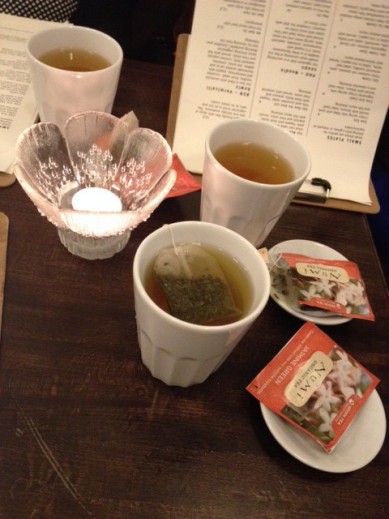 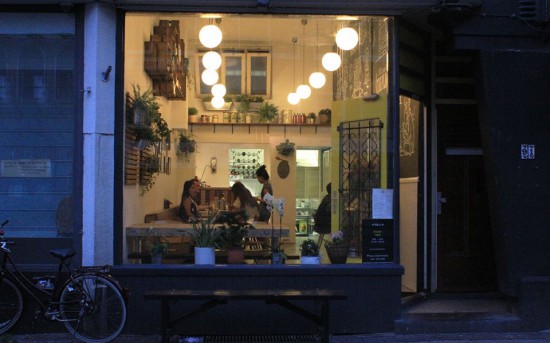 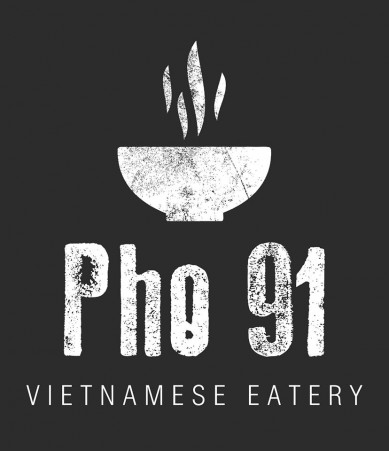