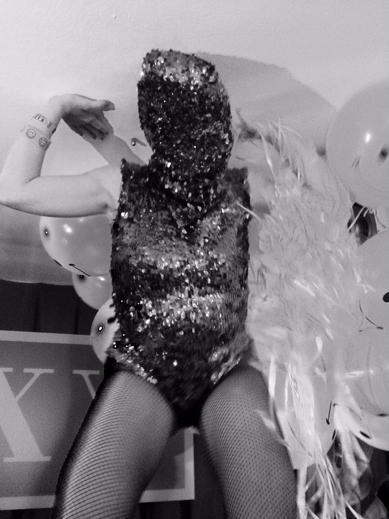 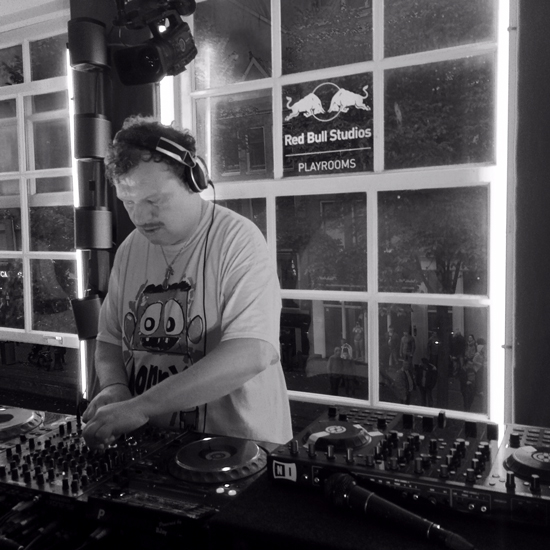 From the iconic club night O.W.A.P to the legendary Club ROxY: last Thursday we had a flashback to the 90s. As a tribute to the modern day dance scene, Red Bull hosted an exclusive event during ADE called Red Bull PLAYROOMS. With DJs from back in the days, former famous clubs and their party nights, they all came back to life, each in their own ‘playroom’.

With lots of glitter, balloons and red lights, Karine and I started our Amsterdam Dance Event. For those who are unfamiliar with ADE: one week with thousands of DJs performing at 120 clubs in Amsterdam. But back to the red lights, because Red Bull picked quite the place to host this event: The Red Light District. I have to say, party dans la maison de prostitution was a first for me. The rooms were transformed to party areas and every playroom was set up with a camera so people could follow the event live from their computer screens. First we had a little tour through all the areas. We even went through the ‘backdoor’ – yes the toilet (see picture of Karine) – as true VIPs roll.

The location, the playrooms, the people and the music were all wild and steamy, which made this event worth remembering! I might not have experienced the true ROxY times, but I can definitely say I know how to party like it’s 1990! 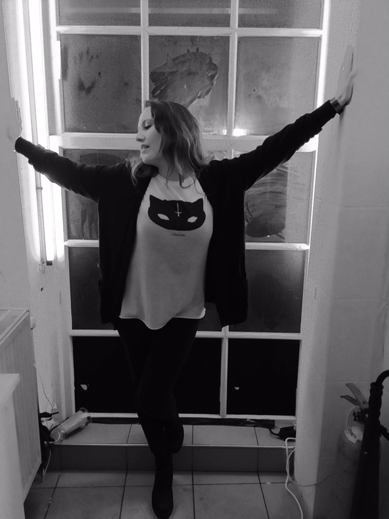 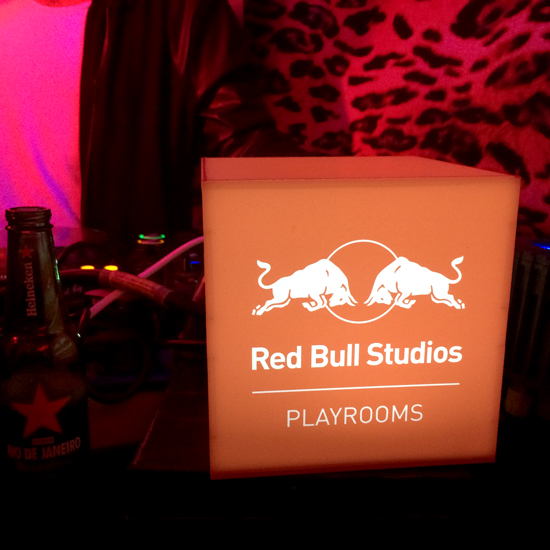 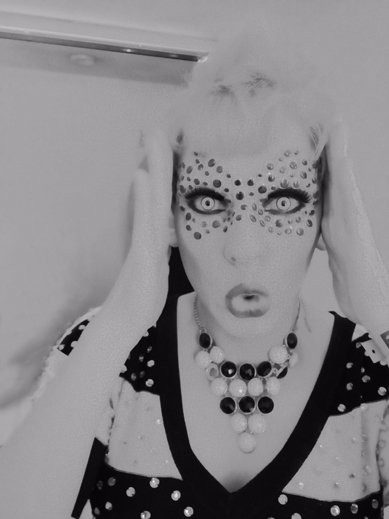 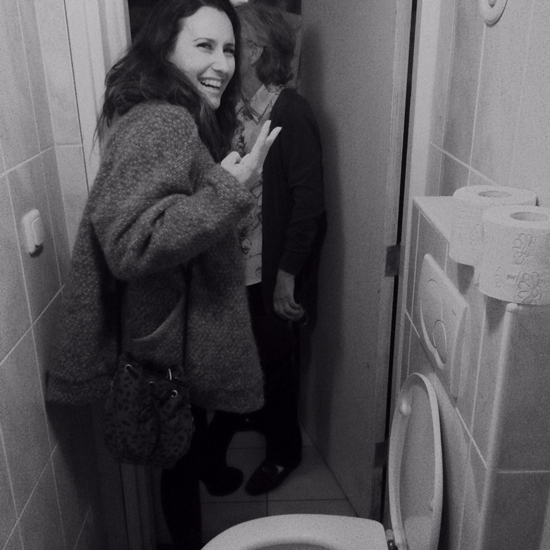 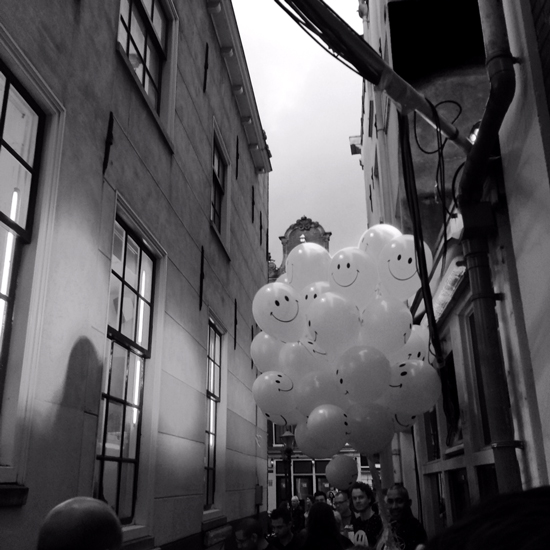 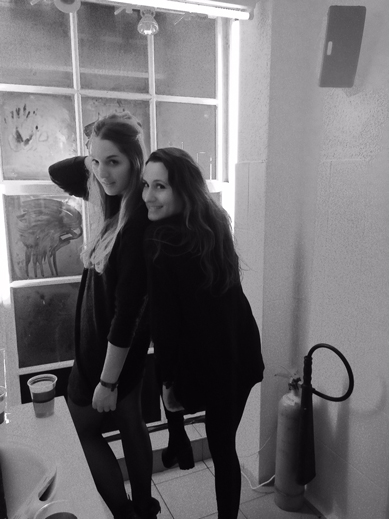 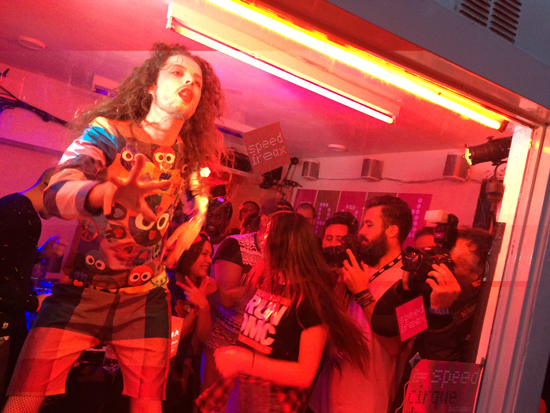 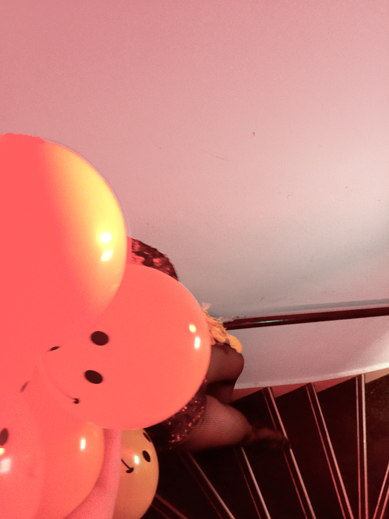 Published in Events, Hotspots, In the NOW, Lifestyle and Music