In the NOW: Test Driving the Twingo 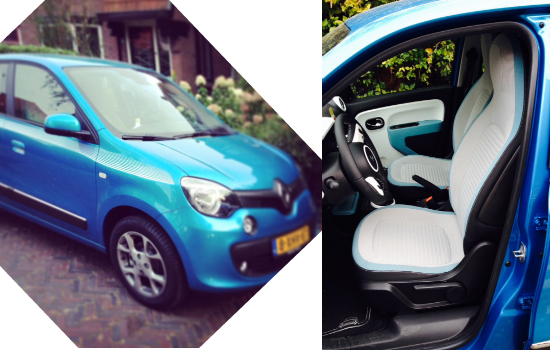 Renault released a new version of the Twingo. Positioned as the compact and customizable city car, we took it for a test drive.

Living in Amsterdam requires an agile automobile; tram rails, cyclists popping out of every corner, busy one way streets…you name it. So I took it for a test drive through the city as well as across the highway.

The first thing I’ve noticed entering the car, is that it is a bit elevated compared to other compact cars I have been driving. The design is based on the original Twingo and the good ol’ Renault 5. Interesting details: it has 5 doors and the engine is in the back of the car. 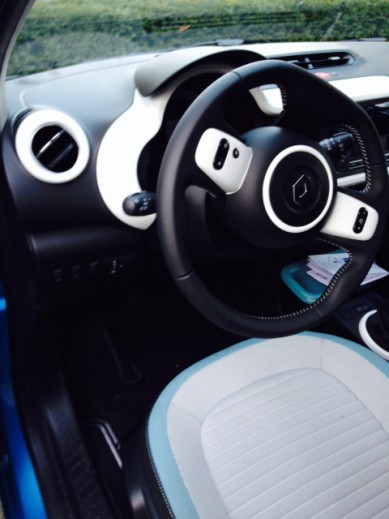 A second observation is how lightly it stirs. With its 8,65 m turn radius it makes this car quite flexible, which, of course, is the whole idea of Twingo’s redesign. The storage space is also worth mentioning. There is storage everywhere in the car, and it is modular too. Take the back seats: when folded, the surface is flat which makes it so much easier to stack things efficiently.

My overall opinion is that the Twingo is a nice new addition to the range of existing city cars, though I have a slight preference for a more sturdy model. I’ve test driven a basic model, and I think the ‘Pack Sport’ would suit me better. But that’s a matter of taste. And luckily this new car can be adapted to your wishes.

What would be your favorite? 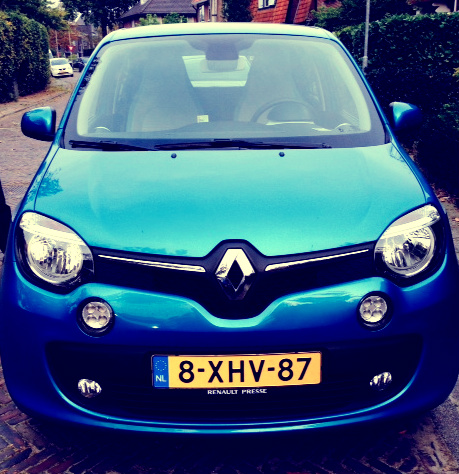 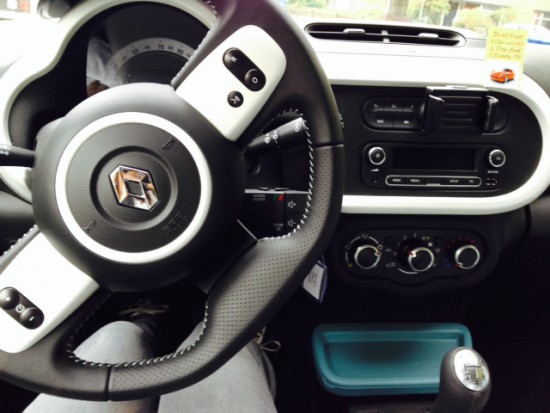 Published in In the NOW and Lifestyle