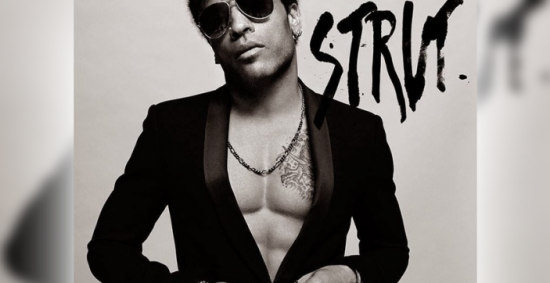 I had a serious crush on Lenny Kravitz when I was a teenager, and oh boy, the guy is still a sexy! (check those abs!) He has just released his latest single and video for ‘The Chamber’ and there’s some hot stuff going on…

Playing a leading role in the explicit vid is a Dutch model: Rianne ten Haken. She landed her first big campaign for La Perla already a decade ago, but still fearless to bare it. But hey, would you mind to cuddle and snuggle with Lenny Kravitz wearing nothing more than sheer lace? 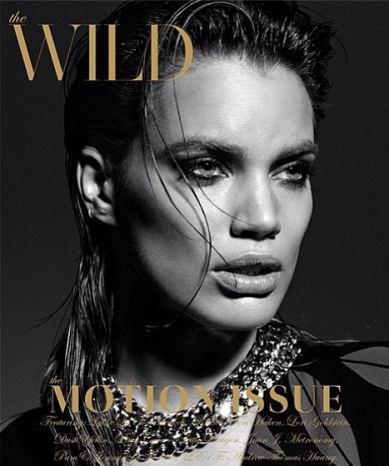 ‘The Chamber’ is one of the tracks of Lenny’s new album ‘Strut’, to be released September 29. We’ve listened to some other tracks, and though it’s still very recognizably Lenny with his blazing guitars, there are also some modern R&B influences which we’ve perceived in ‘I’m a Believer’.

Good ol’ Lenny starts touring soon and will be visiting The Netherlands on November 19.