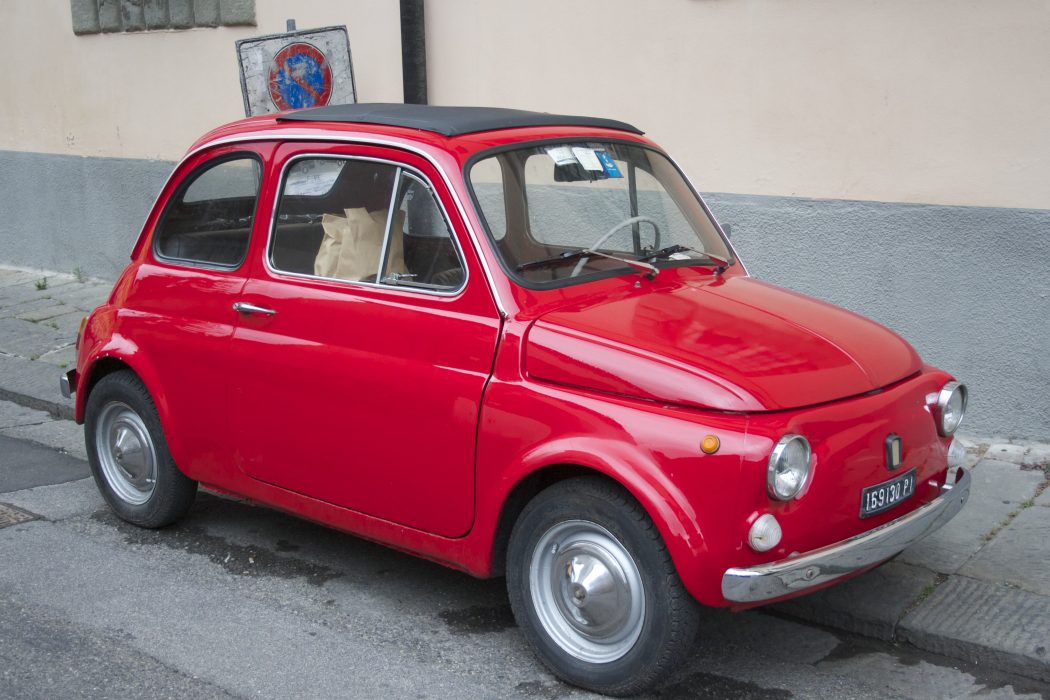 Under The Tuscan Sun: Day 4

The fourth and last day of our Tuscan getaway brought us back to Pisa where we arrived. We couldn’t leave without a close encounter with that crooked tower, could we?

These Italians really loved building stuff at a certain point in time…especially churches and towers. Aside from being straight up tourist attractions, the buildings surrounding the ‘leaning’ tower of Pisa (the actual name for this architectural project gone wrong) are quite impressive. But we were also curious about what else this city has to offer. 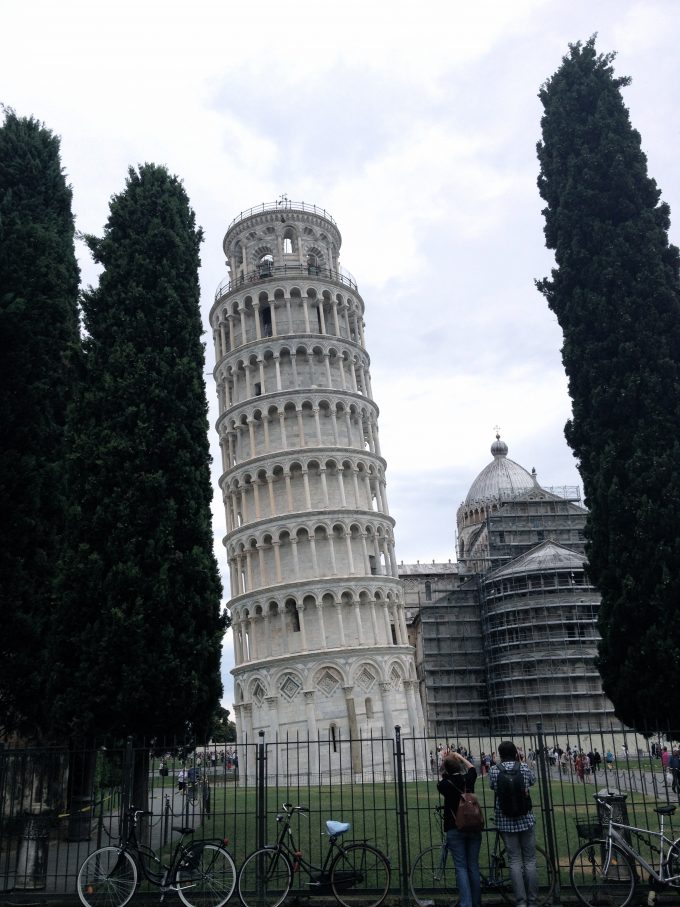 Not that much to my deception, and we did not have an awful lot of time to explore. We had a short guided tour that took us from the leaning tower to the city center.
Pisa is divided by two rivers; the Arno and Serchio which form a laguna to the Thyrrenian sea. Once a maritime power that rivalled Genoa and Venice, it is actually still a mystery how the city got its name. Archaeological remains from the 5th century BC confirmed the existence of a city at the sea, trading with Greeks and Gauls. The presence of an Etruscan necropolis, discovered during excavations in the Arena Garibaldi in 1991, confirmed its Etruscan origins. The city also houses one of  the oldest universities in Italy, with Europe’s oldest academic botanical garden: Orto botanico di Pisa.

We have seen another educational institution:  Scuola Normale Superiore di Pisa (Piazza dei Cavalieri, 7), founded in 1810, by Napoleonic decree, as a branch of the École Normale Supérieure of Paris. Our guide told us that only A -students are accepted, but as it attracts students from all over the world, it adds to the variety and rejuvenation of the city’s population.

Pisa is actually a good starting point for a round trip through Tuscany. Let’s say you could stay a few nights at Hotel Relais dell’ Orologio (Via Della Faggiola 12/14) –  a 5 star hotel located in the centre with a tower house dating from the Middle Ages- which enables you to easily access the city’s highlights.

Since we were on a tight schedule, we can only share a few -yet note worthy- tips:

Bottega del Gelato
Said to be the best gelataria in town, I chose a combination of very interesting ice cream flavours: amarena and meringue cream. And it was good! The meringue cream does not have an ice cream texture, it’s lighter but pairs like a charm with the flavour of dark cherries

Piazza Giuseppe Garibaldi, 11 (they have a Facebookpage)

Cantina Vasari
We actually just passed by this restaurant, but it seemed more contemporary and less touristy than other venues, so that lured me in to take a closer look. Judging from the comments/reviews on the net this has to be one of Pisa’s latest hidden gems to have lunch or dinner.

Valenti
Shopping wouldn’t be something I directly think of doing in Pisa, but this designer boutique is also mentioned in Vogue IT as one of the best fashion stores in town. For luxury goods from Balenciaga, Celine, Diane Von Furstenberg, Dior, Dolce & Gabbana, Ermanno Scervino, Fendi, Givenchy , Gucci, J Brand, Lanvin, Moncler, Prada, Stella McCartney.

While we rushed out of Pisa with our take-away pizza (how funny is that), read our previous stories from Day 1, Day 2 and Day 3 ‘Under The Tuscan Sun’.

We’ll definitely come back to explore Lucca, Cinque Terre and Fortei di Marmi, still high up on our list! In the meanwhile, if our adventures made you want to book a holiday, check the offers on JUST AWAY.

Published in ALL ARTICLES, Europe, Lifestyle and Travel