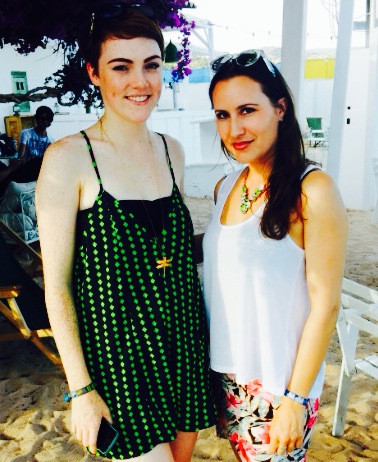 More performances as the days proceeded at Benicássim festival last week, and did we also speak to artists? Yes, we spoke with Chloë Howl -upcoming British singer- and briefly with the talented (and friendly Irish giant) Hozier.

Chloë even stayed at the same hotel as we did, so we had spotted her at breakfast with her band earlier that day, which was kind of funny. The short interview with Chloë will be up soon on the New Look Festival Hub.

And there were more ‘gals’ at Benicássim. In terms of girl power Katy B and Lily Allen rocked the stage, M.I.A on the other hand disappointed us as her gig on Sunday was too loud and messy. She seemed more busy with stage diving than singing. Surprising detail is that she used the sample of ‘Helemaal Naar De Klote’ of the Dutch group ‘The Partysquad’ in one of the tracks.

(check the Lily Allen  and Katy B vids below) 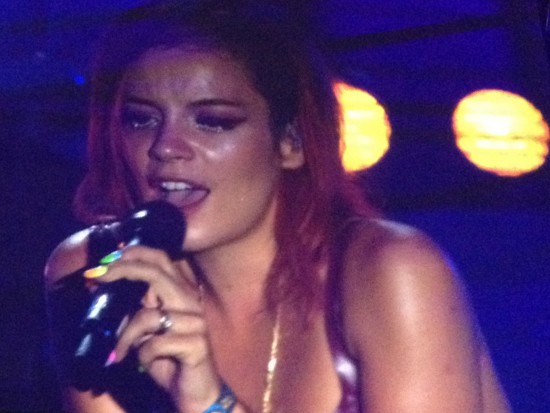 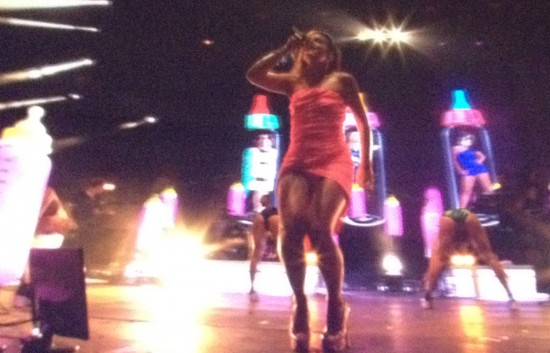 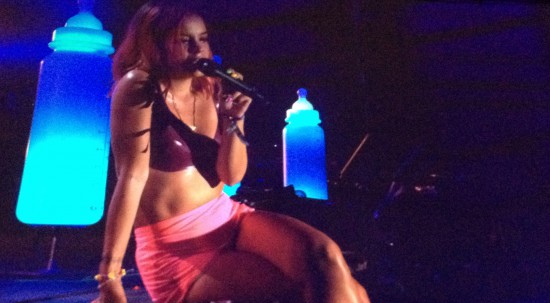 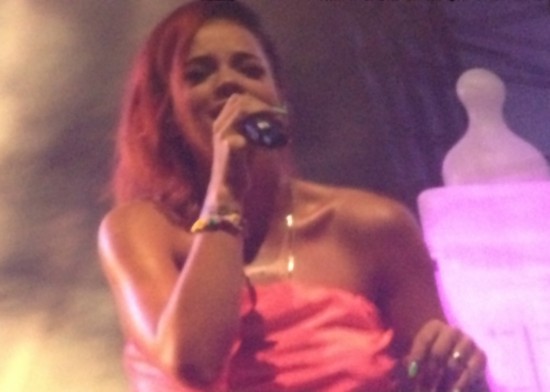 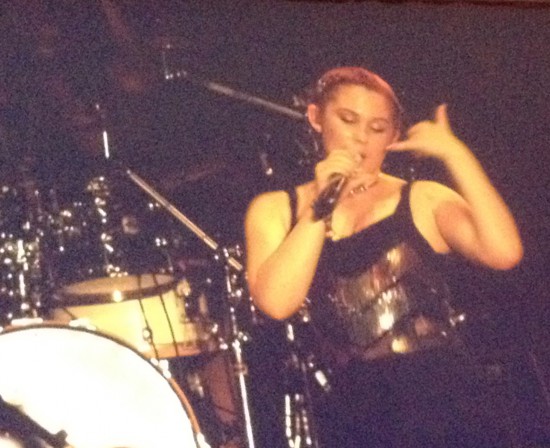 An interview with  The Libertines on Saturday would have been nice, but we couldn’t arrange that. At least they liked our Instagram pics, so that’s a bit of a consolation.

Furthermore Paolo Nutini performed on the last day, and he’s so cool! Watch him perform ‘Let Me Down Easy’ below:

As for Hozier. Yeah, well, as you can see in the image (in the gallery) I am actually a midget standing next to the guy. We will dedicate a complete Sweet Saturday Sounds to the guy soon, so stay tuned! 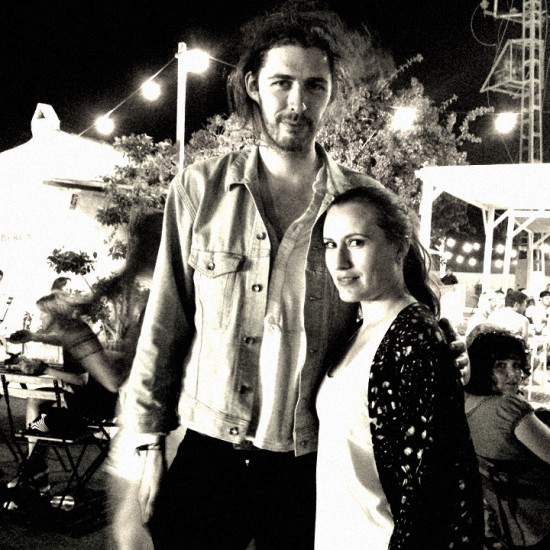