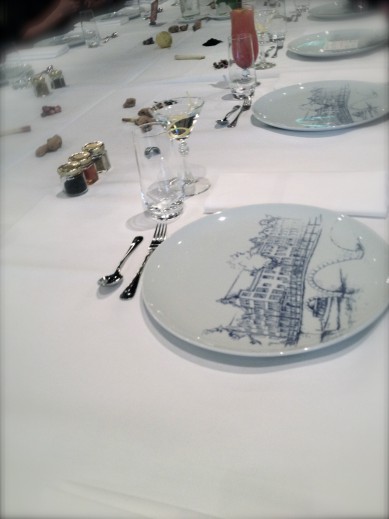 A different take on a high tea: serve Belvedere Lemon Tea vodka cocktails instead of regular tea! The Lemon Tea maceration is based on ice tea, one of Summer’s refreshing drinks.

Ice tea origins from South Carolina, in the US, where tea was grown and produced, and known for the ‘Regents tea punches’ named after George IV, the British prince who reigned South Carolina between 1811 and 1820.

It’s a nice reference to Belvedere’s Lemon Tea maceration, which consists of a 100% natural and aromatic blend of ingredients such as: lemon, green tea, black tea, chamomile, lemon grass, honey, rosebuds and ginger. These were also the ingredients used in the exquisite bites we’ve got served at the high tea this afternoon in the Amsterdam Pulitzer Hotel.

Take a look at what we’ve savoured: 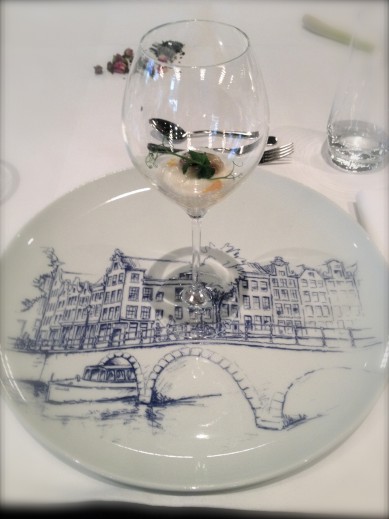 We started with a wild oyster on a coulis of lemon grass, vodka and cauliflower. Next was smoked beef and mushrooms marinated in black tea, then followed the 3rd dish: Dutch shrimps, avocado, and cucumber on a jelly of green tea and sprinkled with puffed quinoa. In the meantime we had some entertainment from talented singer Sherry Dyanne.

To accompany the different dishes, a mixologist brewed us a range of cocktails such as the classic 007 with a lemon zest, the World Cup (orange yayy!) and the Dirty Martini with an extra large olive.

The 4th course consisted of a baba drenched in a chamomile-sugar syrup, with clotted cream and a red fruit marmelade. Followed by our favorite: Bloody Mary sorbet on a ceviche of seabass and ginger. Two smaller bites surprised our palate; watermelon marinated in honey and vodka, and raspberries in a jelly of roses and vodka. The high tea deluxe was concluded with salmon marinated in lemon and served with citrus fruit.

As you can see, there are so much more possibilities with vodka than you would imagine!

Enjoy alcoholic beverages with moderation and not before the age of 18. 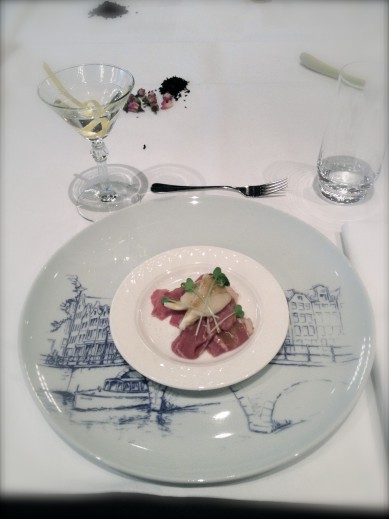 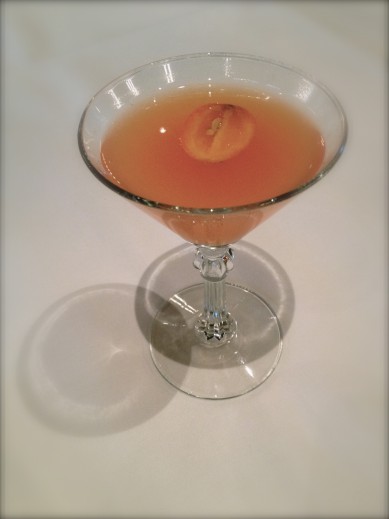 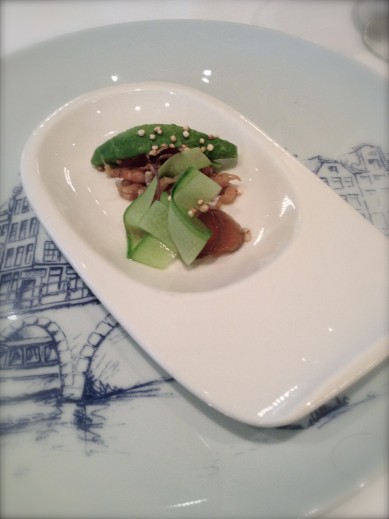 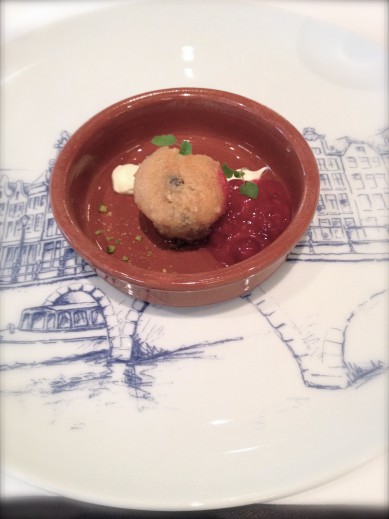 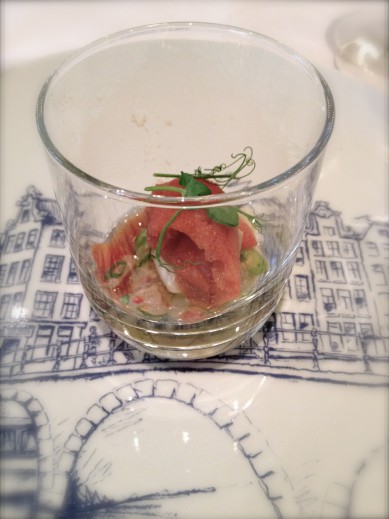 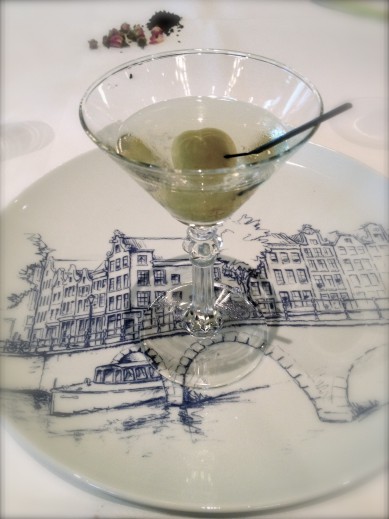 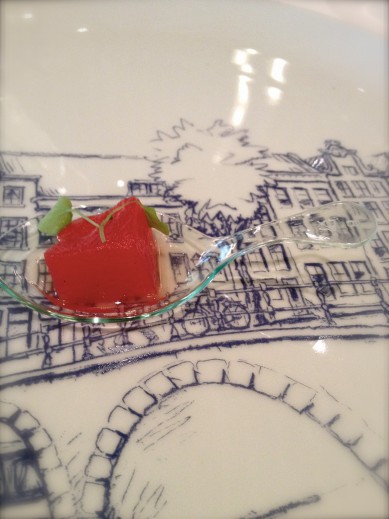 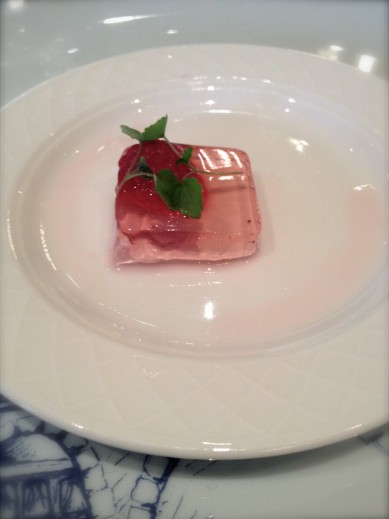 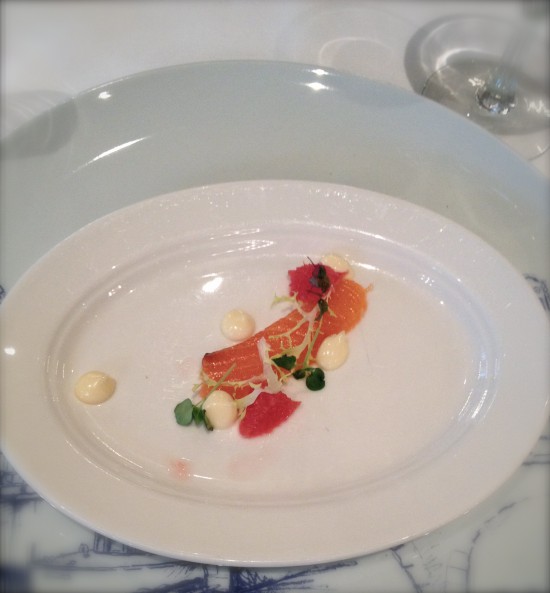 Published in Food and Thursday Treat