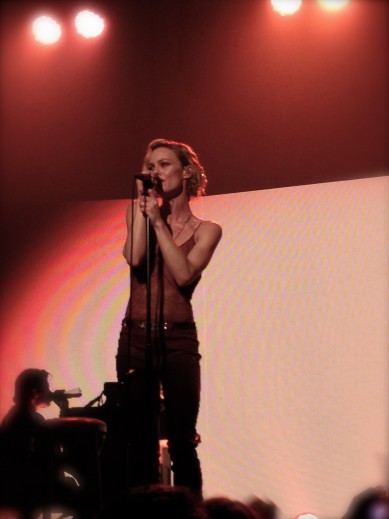 This is pure nostalgia for me. I sort of grew up with Vanessa Paradis, and followed her career along the sideline over the years. Last Thursday she performed at the Amsterdam pop temple Paradiso; her first and only concert in The Netherlands.

Of course that could not be missed! 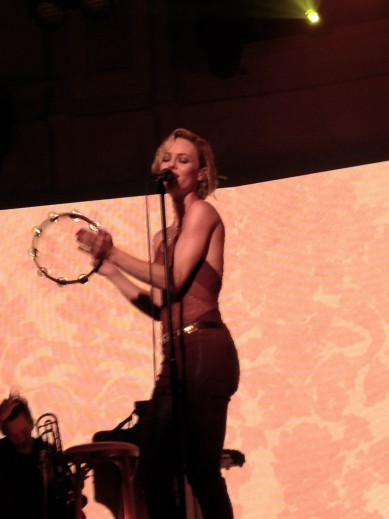 She came on stage (fashionably late) in burgundy leather jeans, a sheer lace body in the same color and a tux blazer she rapidly got rid off as it can be quite hot in the venue. Still sexy and cool, and a body to die for at age 41!

Performing a variety of songs of her most recent album ‘Love Songs’ -the album she released after the break-up with Johnny Depp- and the classics like ‘Marilyn & John’, ‘Tandem’ and the international Lenny Kravitz-produced hit ‘Be my Baby’, she blew the house down. Even if she isn’t the best vocalist, she manages to mesmerize her audience with her sultry dance moves.

At the end of the concert she seemed genuinely moved by the enthusiasm of the crowd, she could definitely not leave the building before giving away a mind blowing encore which started with ‘Dis Lui Toi Que Je T’Aime’.

Interesting detail is that her new boyfriend, musician Benjamin Biolay, is part of her band, and that Vanessa’s kids Lily Rose and Jack also traveled along with their mom for this gig.

Read an interview with the artist/model/actress with The Independent here.

All images and videos © The Digitalistas 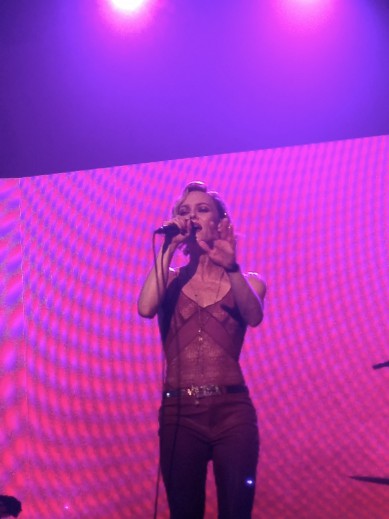 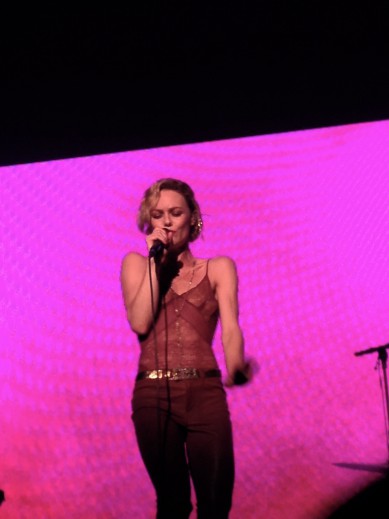 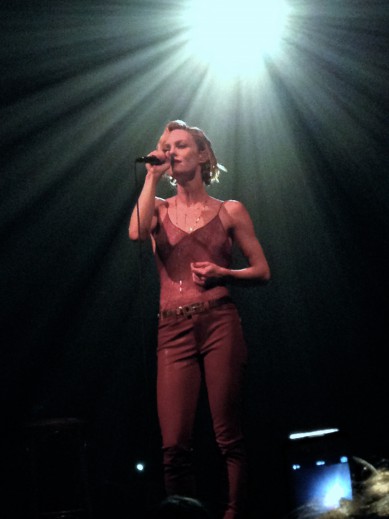 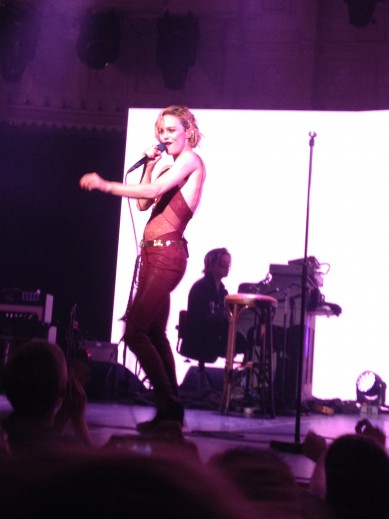 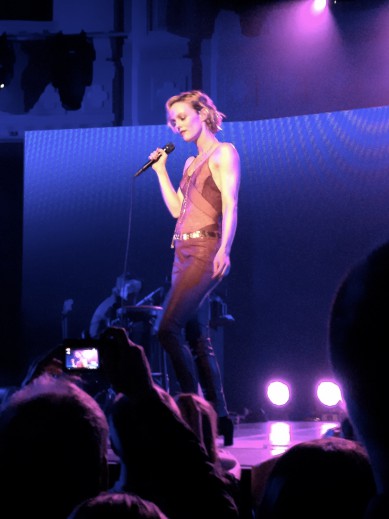 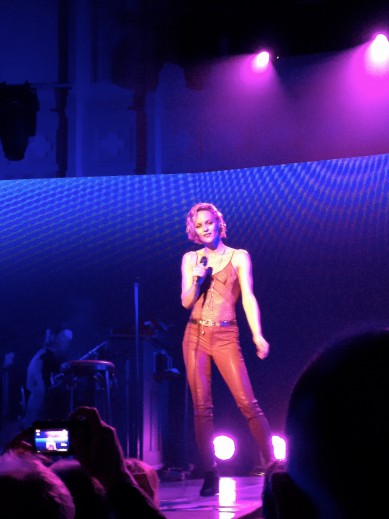 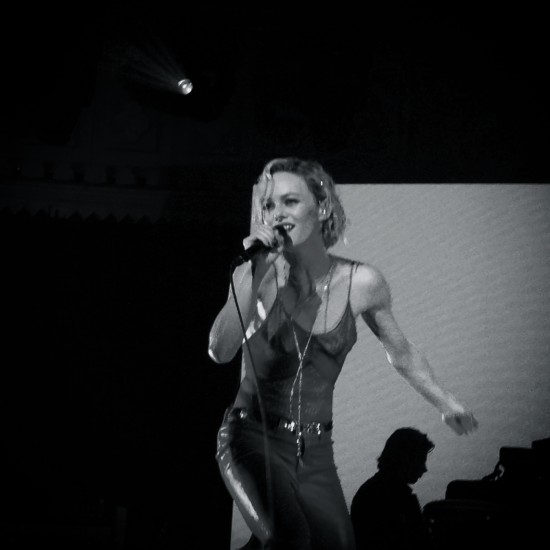 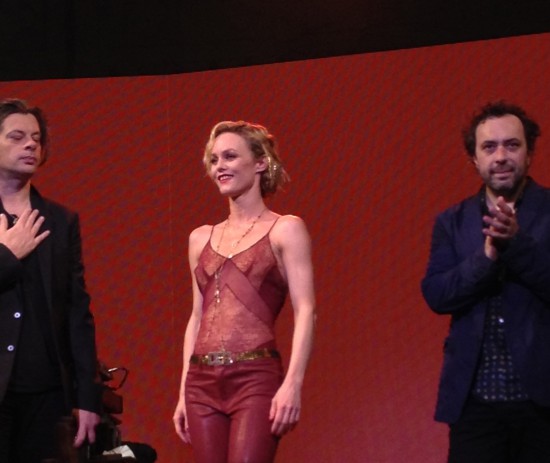