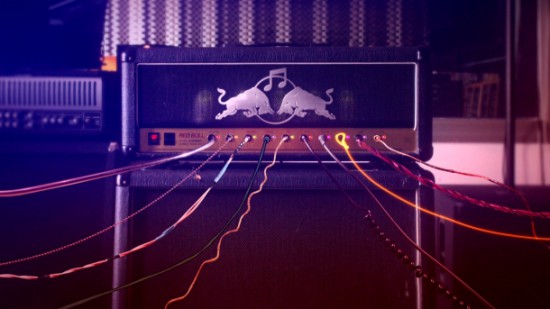 Anyone who  has the slightest bit of interest in marketing will most likely appreciate the brand Red Bull because of their superb brand recognition. It is common knowledge that Red Bull sponsors a lot of extreme sports events. On top of that, they’re in music, too!

In metropolitan cities such as LA, New York, Paris, London and our very own Amsterdam, Red Bull has established the RBMA (Red Bull Music Academy) Studios. Based in the well-known MuzyQ in our capital, it houses artists such as The Gaslamp Killer, Jungle by Night, Mr Probz, Akwasi, Jameszoo, MC Fit and many more. They’re offering a platform and basically any essential needs for artists to be able to produce music and eventually gain success. To return the favour, and on the occasion of releasing the very first RMBA book, ‘On Track’, a series of live sessions was set up at Melkweg, Amsterdam. 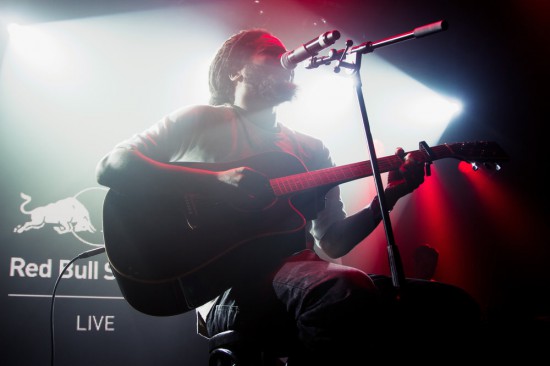 The Amsterdam RBMA studios closely collaborate with the SAE institute amongst others. After the SAE and Red Bull Music employees expressed their gratitude for such a place to exist – MC Fit called no less than Akwasi and Mr. Probz to the stage. “They’re a company investing in planting seeds for the future, all for the sake of music. I’m so grateful.” Some powerful words of gratitude coming from one of our country’s main recording artists.

Running in to some of our friends, we were told that the new Akwasi album is a promising one.  It basically has that energetic Zwart Licht feel to it, but the new mini album has a folky touch to it. The new material is very catchy and the lines are flat-out intriguing – poetic even. As a result, we were hooked immediately. During the performance every individual band member was given their moment to shine and boost the audience with their talent.  When Mr. Probz took over, lighters were lit from the moment he produced his first sounds. And that moment, exactly there and then, is when the ephiphany arose. 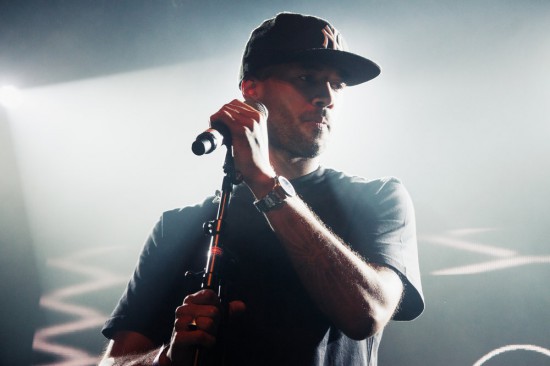 We reckon that it’s about time for us Dutchies to finally realize how many talent we have around. We have to admit, we had lost our faith in Dutch hiphop for a moment or two – but seeing these guys definitely made up for all of it. So here’s a brief statement going out to all people involved with the Dutch hiphop industry:  it has been confirmed. There’s tons of talent. People with international star status and allure even. Thanks to RBMA amongst others, we even have the platform and the means. It’s about time we use Red Bull as an example and work on our brand recognition too. We suggest the first step may be promoting these Dutch hiphop artists for the quality they’ve shown.

As big fans of Mr Probz, we hereby share some of his videos: 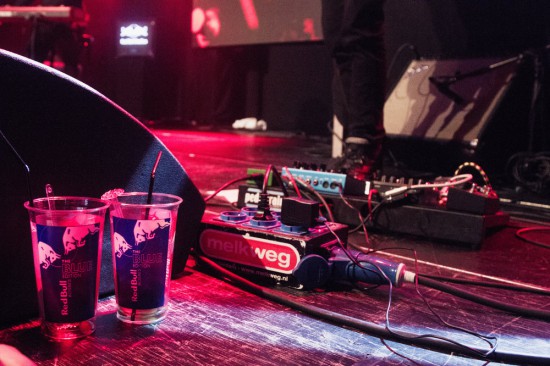