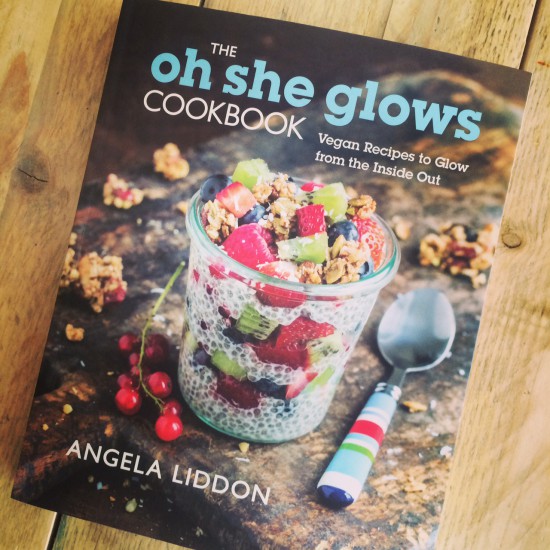 Canadian Angela Liddon, self-trained chef and founder of the website Oh She Glows, has written her first cookbook – and it’s already a New York Times best-seller!

The cookbook is a great resource for anyone who’s interested in full-fledged veganism or simply healthy eating (as is the case for me).

Liddon started her website in 2008 while she was recovering from an eating disorder, and the blog has had overwhelming success around the world. The site receives millions of hits a month and has resulted in the Oh She Glows cookbook. 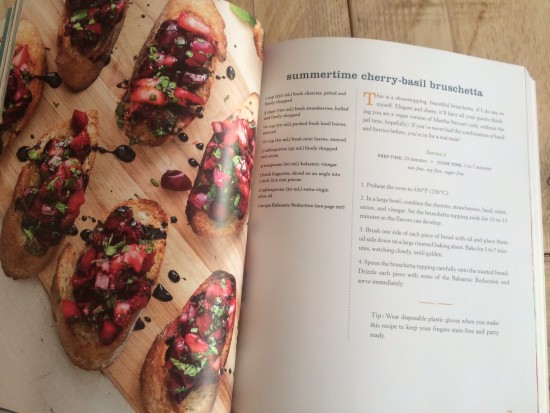 The cookbook is filled with awesome (and easy) recipes that aren’t overwhelming for someone who’s new to vegan cooking – think avocado pasta, tex mex casserole, fudge cake, kale chips and sweet potato enchiladas. Who says vegan has to be boring?!

My Oh She Glows cookbook has just arrived via Canada, courtesy of my mom (a frequent vegan eater). She raves about the book and I can’t wait to try the recipes for myself! 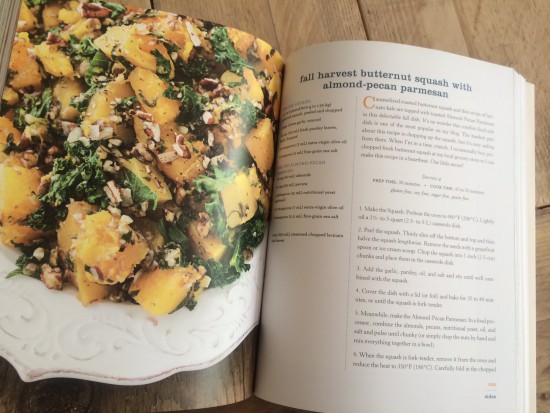 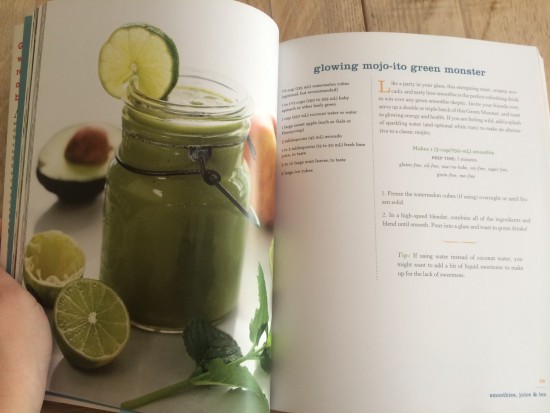