Europe by easyJet: Chillin’ and clubbin’ in Lisbon 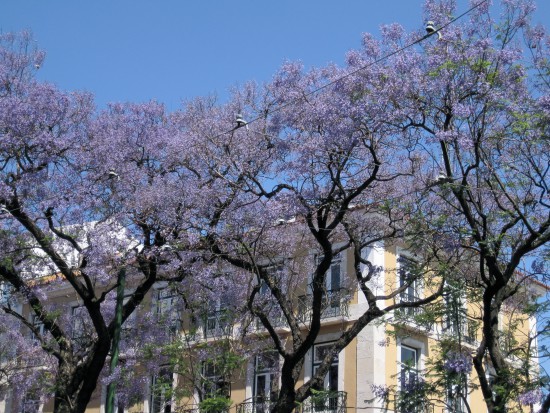 Continuing our exploration of the best European cities to spend a weekend, next on the list was Lisbon. We had not visited the Portuguese capital yet, and now we think: ‘what took us so long?!’ It’ s a young and vibrant city with numerous cool places to hang out and chill.

Since it would be a short trip -arrival on Friday late in the evening, leaving Sunday afternoon- we had to find a focus on how to spend our valuable time. It rapidly became clear that Lisbon is ideal to relax, eat, enjoy the sun, and last but not least, its nightlife. 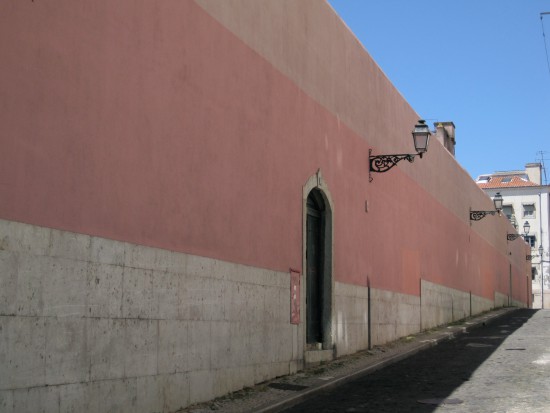 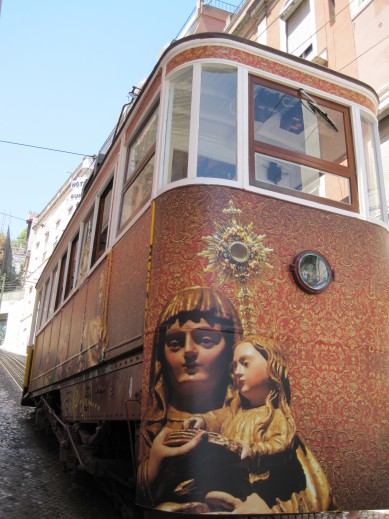 The choice for a hotel was therefore based on some criteria: Is it cool? Can we meet new people? Is it well located? Ticking all the above boxes we decided to go for a suite in The Independente Hostel & Suites (Rua de Sao Pedro de Alcantara, 81). Settled in Barrio Alto, an area of central Lisbon, attracting the youngsters with an array of bars where Happy Hour never seems to end.

So the first thing we did after dropping off the luggage in our suite (and after taking pictures of every angle of the room’s interior), was to mingle with the locals and order a XL beer and an XL Mojito (for €5!) -which is common in that area as the smallest drink you can order is a shot. All the action takes place outside, yet with the supervision of some police officers it all runs smoothly and the vibe is good.

We turned in early to enjoy the most of the next day (as it was the only full day), but not before having a night cap in the hotel bar, where the friendly staff turned on the telly on to the live broadcast of Rock in Rio, Portugal’s largest and most famous outdoor festival going on at the same time. 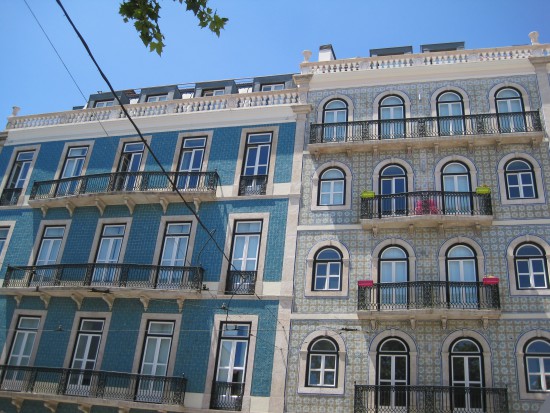 After a good night’s sleep (huge and comfy bed), we first went searching for the traditional 19th century tram 28. But aside from taking a selfie with it, we decided to leave the ride to the overload of tourists and walk our way back via Chiado to Lost In (Rua Dom Pedro V, 56) and have a pre-lunch drink.
Since we were nearby some concept stores, we made a little tour at several of them: Espaço B, Embaixada, 21PR and REAL, all settled on the Praça do Principe Real. What’s interesting about these, is that they all evolve around local design talents.

Not in the mood for shopping, but for food and relaxation instead, we walked our way down Barrio Alto to Alfama (the Fado area) and had lunch at Pois café (Rua São João da Praça 93-95). Afterwards we took a Tuk Tuk -part of the regular transportation- to PARK (Calçada do Combro, 58); an amazing roof terrace on top of a parking lot with the best view of Lisbon and the river Tagus. There are no signs or directions to take you there, so this is a very worthy insider tip. 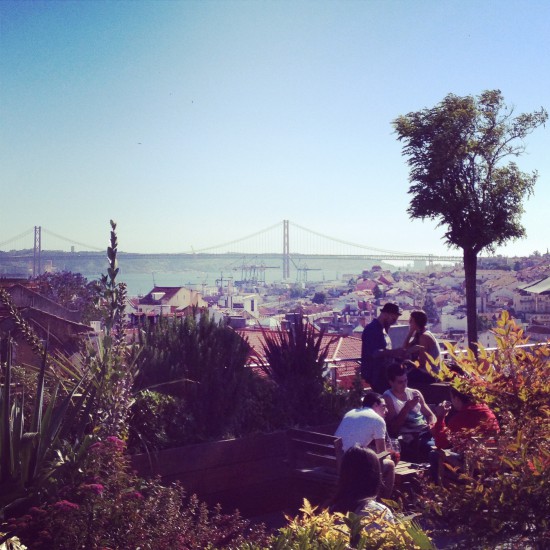 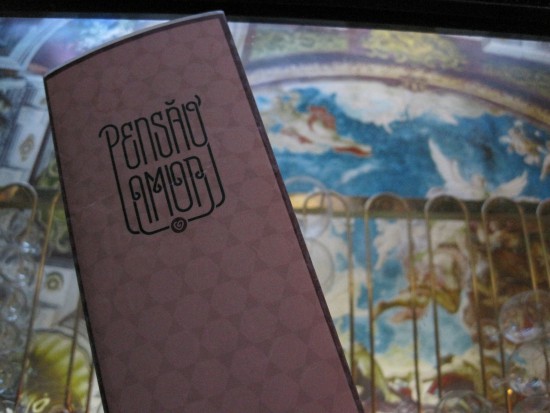 Next stop was the trendy riverside restaurant and club Station (Cais do Gás, Armazém A, Porta 7), owned by To Riccardi (also resident DJ) where we were welcomed by his lovely wife. Nice anecdote is that Bryan Adams and Mick Jagger had diner/drinks some nights before. Station serves Asian-Portuguese fusion dishes, and the club on the top floor feels like you are at an incrowd party in the attic of someone’s villa.

We’ve concluded our nightlife tour at Lisbon’s largest and most renown club: Lux Frágil (Av. Infante D Henrique). A three storey club co-owned by actor John Malkovich. We still don’t quite understand the function of the mechanic ice bears, but we can say this club is much worth the visit. Not in the least because it doesn’t close before 7 am and the sunrise over the river is quite the sight…

Practical information:
EasyJet flies 3 times a week to the Portuguese capital for a start price of €42,83 p.p.  (off season, single ticket incl. taxes and additional fees). From the airport there are several options to go to the city; bus, metro or taxi. We chose the latter as these are fairly cheap. The airport is situated 7 km from the center, a regular taxi ride shouldn’t cost you more than €15.

You can arrange your transfer in advance via YAT (Your Airport Transfer). The metro takes you to the city in 6-9 minutes. The Aerobus line 1 goes every 20 minutes and costs €3,50