Prep yourself for Open Air 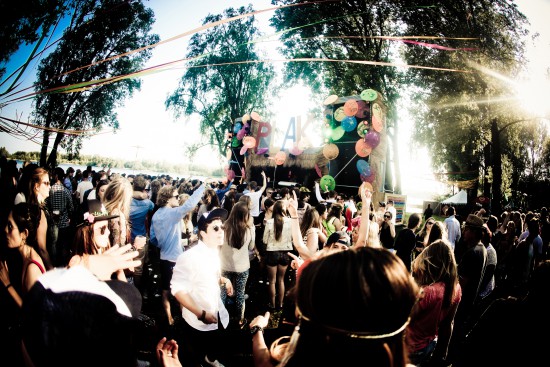 In less than a month, we’ll be heading off to Open Air for some festival action during Whitsun weekend. Will you join?

It is the 4th edition of the outdoor electronic festival organized by AIR, MTV, GirlsLoveDJs and Apenkooi, on the same location -the recreational area Gaasperpark- and again offering the weekender opportunity for partygoers who don’t want to miss out to build up their tents on the campsite.

The musical genres at Open Air are a mix of house, tech house, deep house, techno, disco, hiphop and electro, divided on five big stages, four smaller areas and a chill-island. Inspired by the Amsterdam nightlife, the stages are hosted by FORMAT, GirlsLoveDJs, Apenkooi, STRAF_WERK, MTV Open Air Stage, WEITER, PLAK, Jongens vd Wereld, Paardenkracht, Super Social, SFFRMKRS, Tomorrow is Now Kid and BAWS. Aside from the music, creative and culinary acts await, promising to be a varied bunch of tastemakers to entertain the audience. 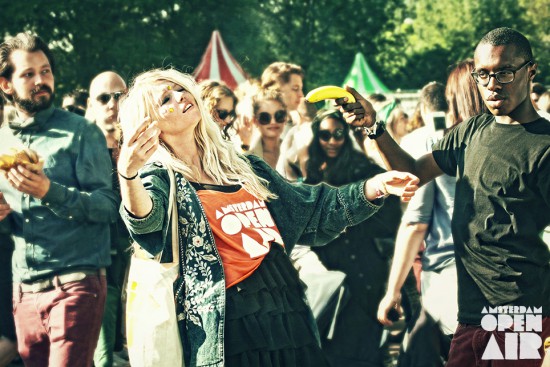 The festival grounds are easily accessible at the end station of the 53 subway line, and the recreational area of Gaasperpark is the perfect backdrop of a summer event with its green landscape. To enhance the holiday feeling for the weekenders, the nocturnal program has been extended and they don’t need to check out from the campsite before Monday at noon.

For more information and tickets check the website: www.amsterdamopenair.nl

Stay tuned because we might have some lastminute tickets to give away….

Published in Events, Music and News