In the NOW: Win 3X2 tickets for Grace of Monaco 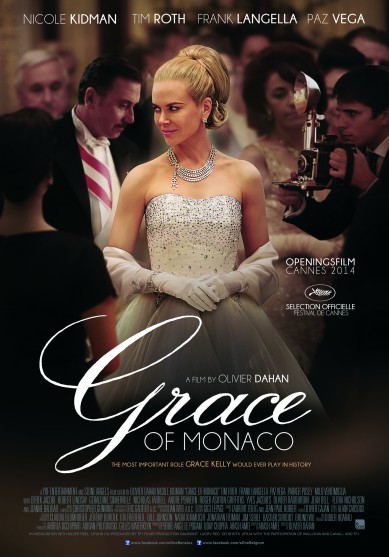 She had a Hermès bag named after her, and we consider her one of the most elegant princesses of this era. The story of how a Hollywood actress became royalty is coming to the cinemas soon…and you can go see it!

But first, the movie opens the Cannes Film Festival which officially starts today.

Grace of Monaco was directed by Olivier Dahan (La Vie En Rose), and features Nicole Kidman in the role of Grace and Tim Roth as Prince Reinier III.

The story not only focuses on the glamour side of it all; Grace Kelly was a successful actress in the mid 50’s -she even was an Academy Award Winner in 1955 and one of Alfred Hitchcock’s muses. She had to say farewell to this blossoming career to become the spouse of a Prince with all the consequences that came along with that real-life role. 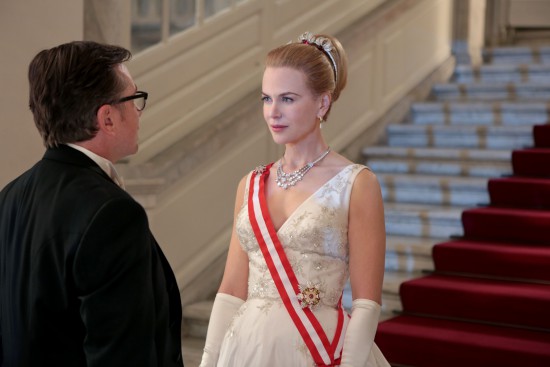 Monaco, being a small city-state, has had struggles with the French Government regarding its sovereign independence, in which Grace also interfered. Her spirited behavior wasn’t always appreciated by Reinier, and the couple faced their own difficulties.
On September 13, 1982, Grace Kelly passed away in a tragic accident at the age of 52. A stroke while driving caused the loss of control over the vehicle and the car slipped in a ravine.
Though she continued to live within the hearts of many people. Until this day her beauty and life story were never forgotten.

Grace of Monaco will premiere in the Dutch cinemas on June 5th, and you can win 3X2 tickets for this lovely movie! Just drop us a mail at thedigitalistas@gmail.com and use ‘Grace of Monaco‘ in the subject line. Entries must be in before May 25th.

Published in In the NOW, Mail&Win, Movies and News