After making an infographic of all the Oscar dresses throughout the years, Mediarun agency created one for the Cannes Film Festival dresses as well!

The most memorable dresses go back from 1953 until 2013 and displays creations worn by Brigitte Bardot, Ursula Andress, Jane Birkin, Sharon Stone, Penelope Cruz, Diane Kruger and Nicole Kidman, just to name a few.

Research for this infographic seems to have been a tad more complicated than for the Oscars, as these were the dresses worn by the winners of the Academy Award for Best Actress. In the case of the Cannes Film Festival the selection had to be of dresses that have somehow been impressive or gave a certain meaning to the festival of that year.

However the remaining question  is…who was this year’s best dressed? The festival has just started and we already have a preference for Blake Lively’s opening night burgundy Gucci gown. What about you? 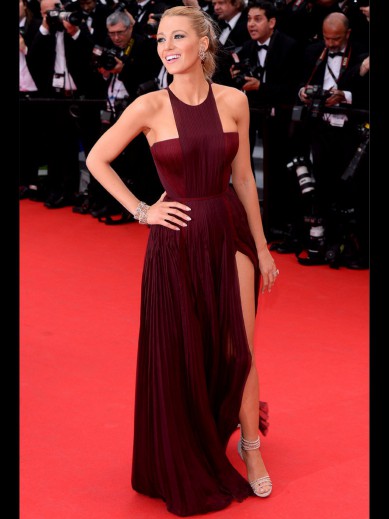