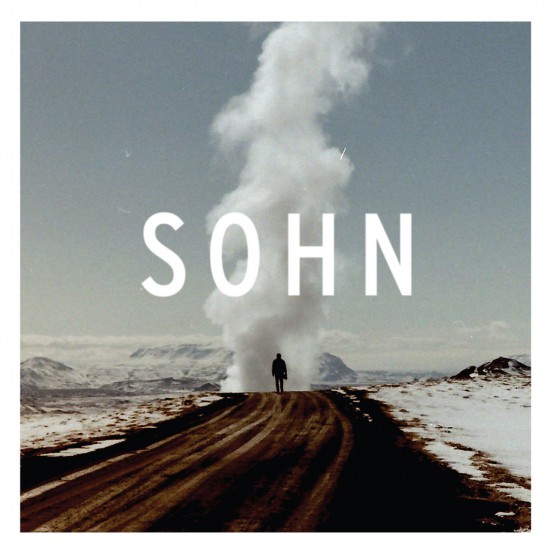 I first heard the song ‘The Wheel’ at a catwalkshow last year and was instantly grabbed by it. Partly because of the vocals, and I didn’t even know who the song was from.

His name is SOHN (pronounced as Sonn), and you might think he’s Scandinavian or from Berlin or something, but no, the guy is from South London (I suspect his real name is Sean but can’t find it anywhere). He actually moved to Vienna, where he just finished recording his debut album ‘Tremors’ which is set to release on April 7th.

Prior to this album, SOHN released quite a few singles that reflect the sound to be expected. It has a dreamy, melancholic vibe (he recorded during an intense night-time schedule), but it also has some resemblance with Jamie Woon, especially the track ‘Artifice’ (though he’s often compared to James Blake and Thom Yorke).

However, we like his tunes and we’re eager for the full album to arrive. Aside from working on his own album, SOHN worked with BANKS, Lana del Rey, Kwans and Rhye.

If you got caught by the SOHN-sound as well and would like to see him perform live, he will be touring through the UK, Europe and North America this Spring. Find his tour dates here.