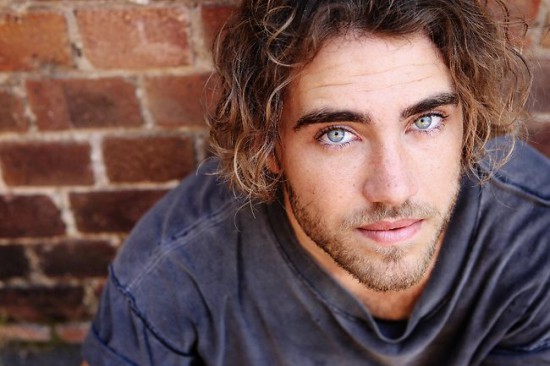 There’s quite some hot…errr, nice stuff coming from Down Under. Ok, reading that sentence back shows an interesting choice of words, but hey, who doesn’t want to hear a good looking guy singing to them on a warm and sunny Saturday morning?

We wouldn’t mind Matt Corby with his dreamy ocean blue eyes and his guitar waking us up, not even it were still dawn!

This Aussie finished as runner-up in the fifth season of Australian Idol at age 16 (he’s 24 now), and since then released four EP’s. If you’re into the singer/songwriter bluesy folk type of music (and a growling guitar here and there) you’re gonna looove this.

Some of his influences include Jeff Buckley, Crosby, Stills, Nash & Young, Otis Redding and Sam Cooke, but he developed his own style through the past years. At some point he even thought about quitting music, but luckily he didn’t. He’s the kind of artist you’d best see performing live in an intimate setting. Or around a bonfire. 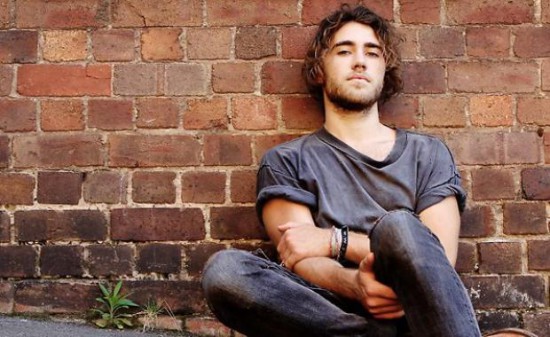 We have a serious crush now, on the guy (in his free time he loves to surf and read, duh!) and his music. He is set to release a full album this year -we’ll keep you posted once that’s confirmed- and hopefully he will visit Amsterdam on a future tour.

Find out more about Matt Corby here. For now enjoy some his songs below: