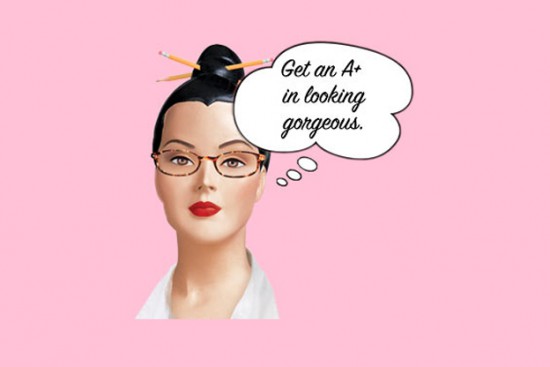 The new kid on the block in the Dutch beauty scene is Benefit Cosmetics. The uber-cool brand has been popular in North America for years, but only recently has expanded its offering to the Netherlands.

If you haven’t yet been introduced to Benefit, here’s what you need to know: the brand is all about top quality products that won’t break your bank – and there’s always an element of colourful fun included. Packing has an irresistible retro-inspired vibe with lots of cute plays-on-words, and products are developed to meet REAL NEEDS of women.

The brand was founded in 1976 by Jane and Jean Ford, two American sisters who wanted makeup to be FUN. They opened a shop called ‘Face Place’ in San Francisco’s Mission District, but after a trip to Italy in 1980, they renamed it to ‘Benefit,’ as they wanted to include the word ‘Bene’ in the title. 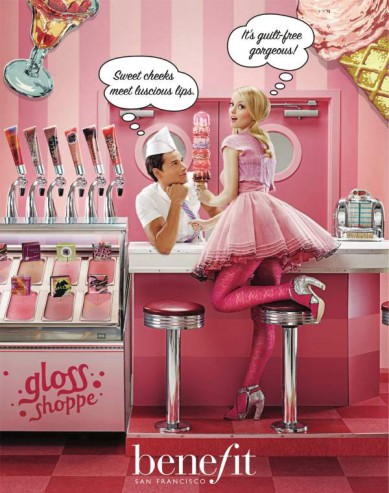 By the 1990s Benefit was expanding globally, with shops opening in Harrods and Henri Bendel. In 1999, the company was bought by LVMH Group (so you know they’ve made it big!) and in 2012 the company earned a Guinness World Record for the most eyebrow waxes completed by a team in eight hours.

What I love about Benefit is its creative, bright take on beauty. Think of it this way: when you walk into a typical cosmetics store, the predominant colour of almost all beauty brands is black. I get that it’s sleek and chic, but I love that Benefit is adding some colour to the beauty scene.

In the coming weeks, I’ll be introducing you to some of my favourite Benefit products. Stay tuned! 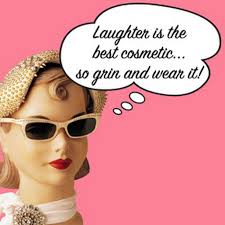