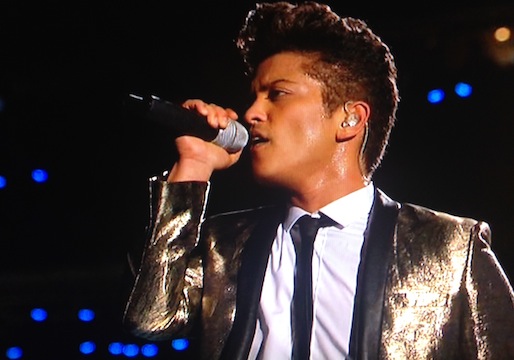 Us Dutchies don’t know much about Super Bowls. We’re into soccer. Though we wouldn’t mind having that kind of halftime entertainment! In case you’ve missed it: Bruno Mars and the Red Hot Chili Peppers and their Super Bowl halftime performance.

Watch the video below:

Bruno featured in our Sweet Saturday Sounds recently, in which we announced he would be the performer during the Super Bowl halftime. And man, did he rock it!! (on drums as well)
That golden Saint Laurent jacket must have had something to do with it… 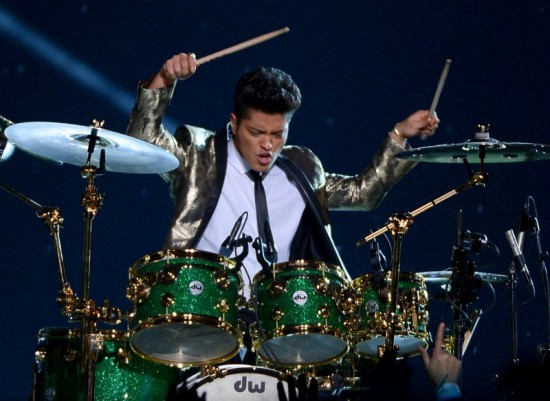