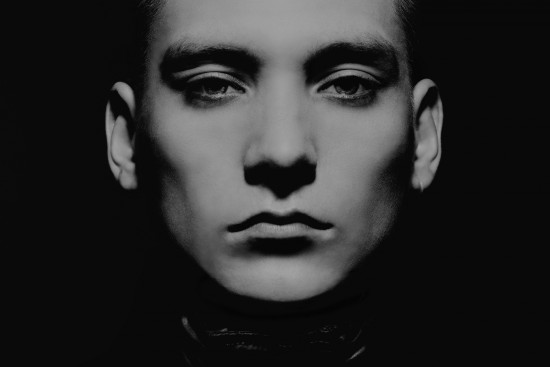 I like to browse through iTunes looking for music I might want to add to my varied collection. Recently I stumbled upon Thomas Azier; a Dutch musician who landed in Berlin.

Azier was born in Leiderdorp, The Netherlands. Not much of an inspiring city so he started to produce music on his computer at an early age, which set the tone for his electronic pop sound. He first studied at the academy for Pop Culture in Leeuwarden, before he decided to move to Berlin on a naïve and ambitious whim at 19. Probably the best decision he made, as the creative German capital proved to be the perfect breeding ground for his ‘uncompromising, dark and broody sound.’

He channels the same vibe in his videos. Watch the videos for Ghost City and Angelene below:

“Music has turned into nothing more than just a rush in the background while you are busy
doing other things. I don’t want to change that, but I try to make something that will catch
your ear and communicate with you.” – Azier.

“I love the compact form of pop music. It’s such a strong vessel to carry your message with
and reach lots of people. Every song I write has different layers. As a listener, you can go
through those layers but you can also choose to stay on the pop surface.“ – Azier.

His debut album ‘Hylas’ is set to release on March 10, but already available to pre-order via iTunes. He will be performing at the Melkweg in Amsterdam on May 13.