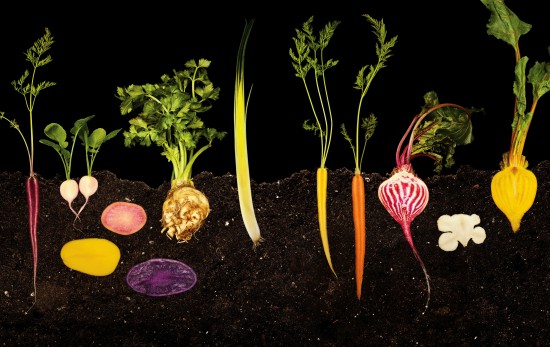 If you are -like us- true adepts of food and jaw-dropping photography, this book has to find its way to your coffee table.

From a top technology function at Microsoft to the science of contemporary cooking. Nathan Myhrvold took on the challenge  to create the ‘book of books for contemporary cooking’ after not finding the answer on a specific cooking technique: Modernist Cuisine

When the six volumes counting, and 23.7 kilos weighing enyclopedia the ‘Modernist Cuisine’ came out in 2011, it was only the start of a culinary and scientific adventure. Following this extensive work of reference, a less heavy and less expensive two-volume sequel ‘Modernist Cuisine at Home’ was published in October 2012. A mere year later, the third book ‘The Photography of Modernist Cuisine’ saw the light.

Let the images speak for themselves… 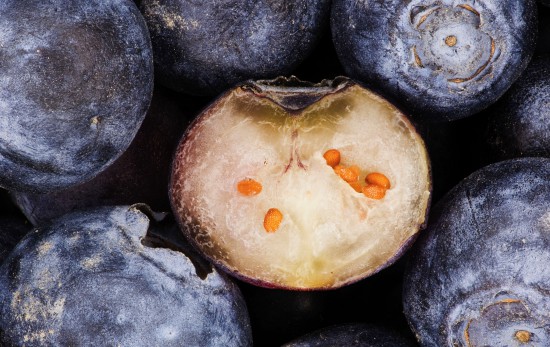 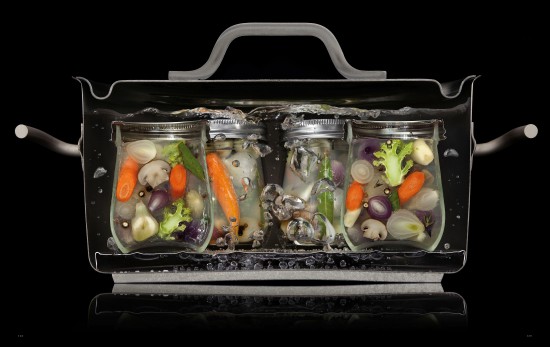 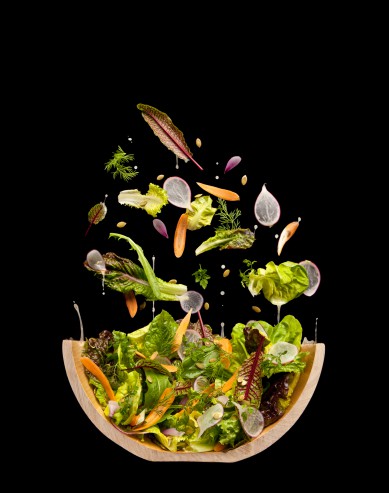 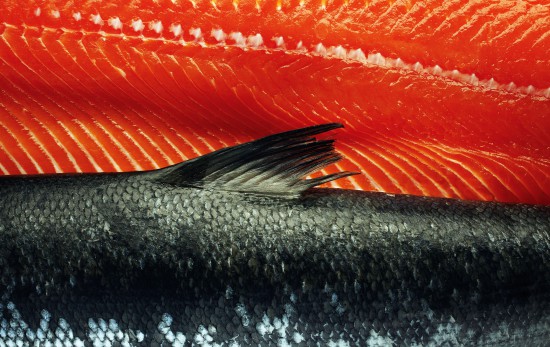 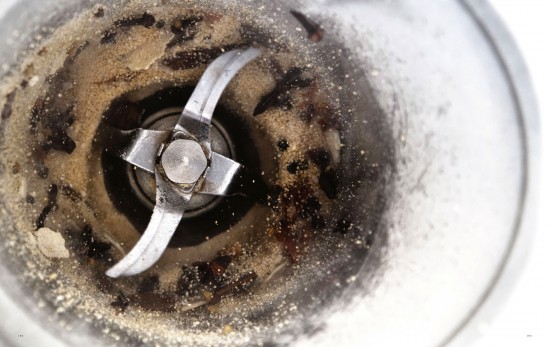 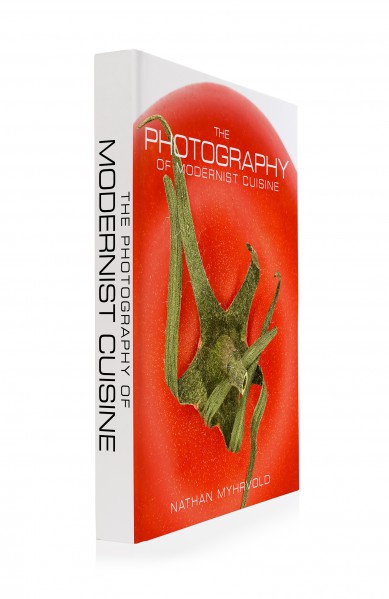 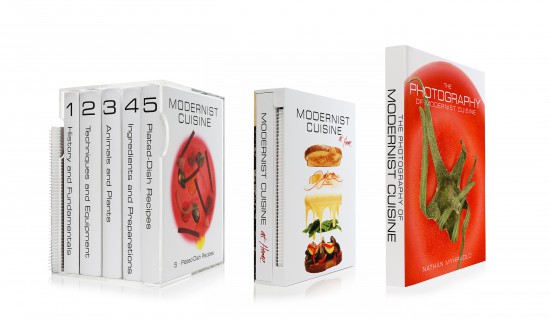